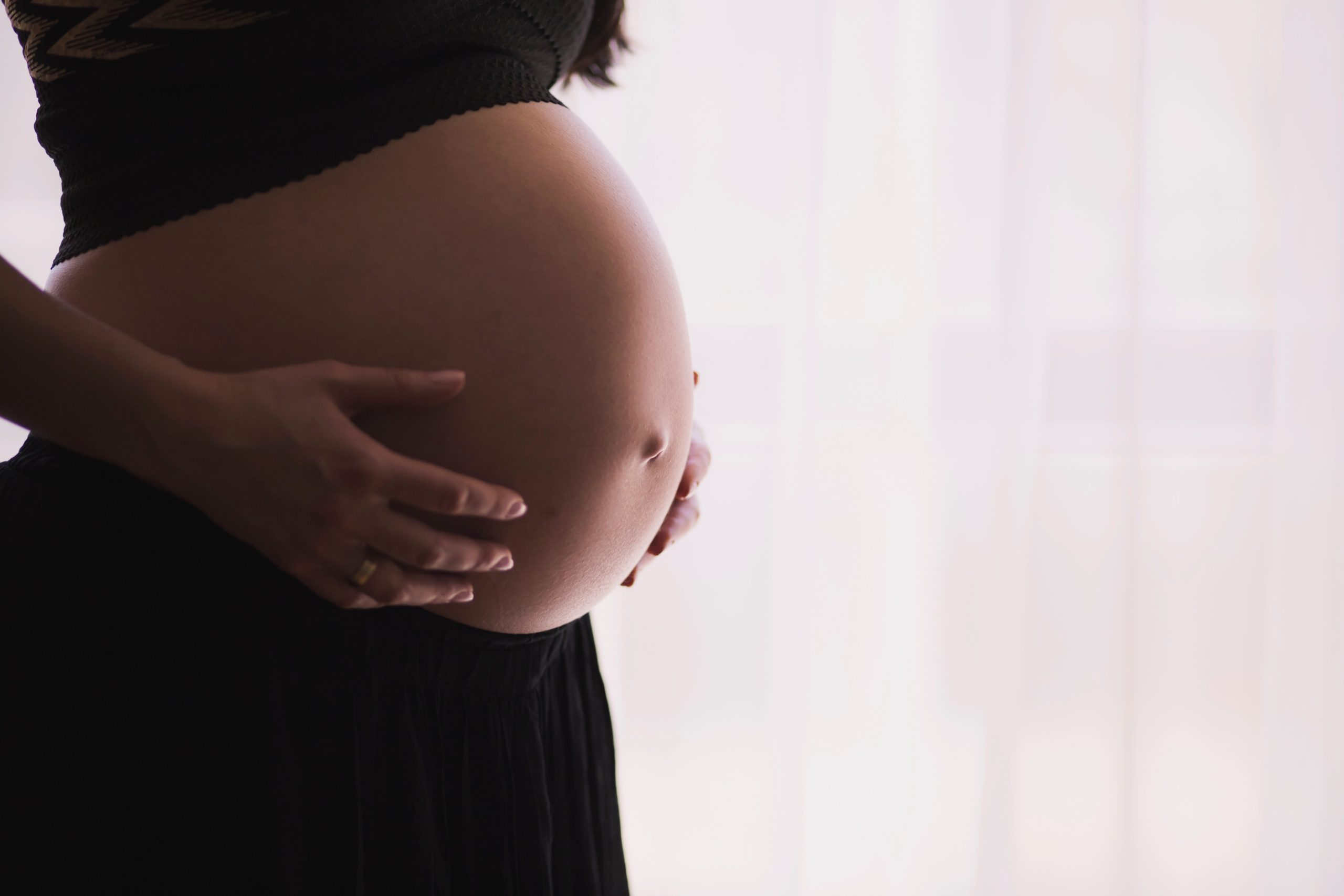 Why are we in capable of getting the law right when it comes to women’s autonomy?

These were the facts in the case of MacFarlane, a leading case in the caselaw on wrongful conception cases.

The MacFarlanes took the case to court, trying to claim compensation under a wrongful conception claim under tort law. The Court in this instance held that the consequence of the wrongful conception was the birth of a ‘healthy’ baby, which cannot constitute a harm which can be compensated. As a result, the parental claim for the cost of bringing up an unwanted child was rejected4.

Critique of the decision in MacFarlane

I would reject this argument put forward by the court that the conception of a healthy child can never be a harm. Although the birth of a child is a natural facet of life it is not the same in wrongful conception cases. To someone who has made a conscious decision not to have children, the reality of pain, responsibilities, inconvenience, lack of choice and suffering cannot be ignored. This is reinforced in paragraph 60 of the Parkinson judgement where Lord Ordinary made clear that whilst pregnancy is natural for those that do not wish for this “seems to be a clear example of pain and suffering which could qualify as a potential head of damages”.5

There are many factors that need to be considered in the up bringing of a child which many of the adjudicators fail to recognise. The only factor that is addressed are the physical factors involved in pregnancy (many even doubt this)6 but the harm committed is much deeper than what is presented at face value. For example, there is much to be compensated for, it does not stop at the birth of the child. It involves the financial costs7 that follow as a result of the birth such as future loss of earnings. It is a direct result of the negligence committed by the doctor and is therefore consequential – i.e. the loss of earnings is a direct result of the unwanted birth. For my part, I would therefore regard these costs as reasonably foreseeable by the wrongdoer. In addition, the child is to be cared for and this is a lifelong responsibility until they are of a reasonable age of taking care of themselves all of which is now imposed on the mother against her will. The loss of freedom is sugar-coated by the fact that a ‘healthy’ baby supersedes any of the issues presented. The doctor should therefore be liable8 for all the consequences that follow, as it has occurred due to their negligence.

Moreover, it is important to consider this case in line with the principles of tort law. We must ask ourselves: why does the law of tort exist? Tort is about the protection of one’s physical autonomy and integrity. These protected interests are fundamental to the law, so why is autonomy and integrity not central when it comes to the issues of conception? The woman in these cases have harm done to their body against their choice, ie the harm of pregnancy to the body against her choice to not want any more children and taking active steps to avoid pregnancy by her partner getting a vasectomy. Whose body does tort law purport to protect? This remains unclear.

The caselaw in this area is far from clear cut. For example, what if the child was to suffer from a disability? Does this and should this change the outcome of the case?

Both parties have suffered injury, both undergo the same responsibility, pain and suffering.  They both have been denied an important aspect of their personal autonomy and there has been an infringement of bodily integrity in both cases. So why does the law differentiate in their reasoning? In Parkinson9 the facts were similar to MacFarlane but the child born was disabled. They were awarded compensation for the extra expenses associated with bringing up a child with a significant disability.

This shows an illogical distinction within the law, assuming that a disabled child is worthy of compensation due to some idea of burden on the parent(s), but a healthy child is a blessing. In this way, the law could be reflecting an ableist view of people with disabilities, which perceives disability as an inherent flaw and burden on others. In addition, why is there a focus here on the outcome of the conception, i.e. a child with disabilities? They both endure the same harm, that is the conception which they had actively tried to avoid, and it is this that the law ought to rectify. What does a healthy baby have to do with the recovery of tortious damages?

This ambiguity is further reflected in Rees10– here the fact remains the same as MacFarlane11 but the child is healthy and the mother is disabled. A sum of £15,000 was awarded to the claimant.

This warrants the question: Why should one get compensated for and not the other? The tortious act is the same – namely the unwanted pregnancy.

It reinforces that the rules are not operating fairly. It renders the law as incoherent and there is a struggle to draw a clear line between those costs that are recognised as recoverable and those which are not; and it is this that is ambiguous and arbitrary. Who is entitled to what amount of compensation and why? The disability did not occur because of the doctor’s negligence, so why should the liability extend? The focus is not enough on the doctor’s negligent role here – they failed to perform their job in all cases, but only sometimes this is accounted for with compensation.

Whilst the issues presented are experienced by both men and women, ultimately the physical factors are often experienced by women only. Judges adjudicating on these wrongful conception matters are more often than not male, particularly in the higher courts, where only 26% of judges are women12. Why do male judges get to decide on issues relating to conception? How can one make a decision on something they have no experience of? Is this fair, just and reasonable? The law certainly deems it to be.

Going forward…is there any hope for reform?

The first step is to re-consider the judgements in these cases and take a clear precedent forward for later cases. The latter decisions conflict with the MacFarlane judgement. Rather than brushing these issues under the carpet, the law and judiciary must address the disparities within the caselaw with clear legal principles. The lack of legal clarity also shows the unpredictability of the law, which arguably conflicts with the rule of law. From an access to justice perspective, this makes it difficult for people to seek redress for wrongful conception cases, as they may not have the legal means to invest in legal action if they are unsure of whether their case will succeed, if at all. Moreover, this is exasperated by the disparity that may be between the claimant and the defendant medical board, who is more likely to have access to a legal team with expertise in such cases. Thus, it is important for the law to consider such pro bono issues in these cases.

Secondly, wrongful conception cases should be based on the individual’s subjective needs13 because this will directly impact the child’s upbringing, rather than a general sum which may not actually reflect the damage and outcome of the negligence for the claimant.

In addition, considering that this is an issue which involves women, only one judgement from a female judge, Lady Hale, is not enough. There needs to be more judgements and discussions from women14 to bring a fresh perspective and change to tort law in this area, so that it can fulfil its purpose – that of protecting bodily integrity and ensuring that the law is applied fairly in any given circumstance.

7 Nicolette Priaulx, ‘Conceptualising Harm in The Case of the ‘Unwanted’ Child’ (2002) 9 European Journal of Health Law.