This blog explores ageing in the diaspora mainly from a personal perspective. However, it could be typical of the many individuals who have relocated from the place of their birth to live in the UK.

General ageing and diasporans in the UK 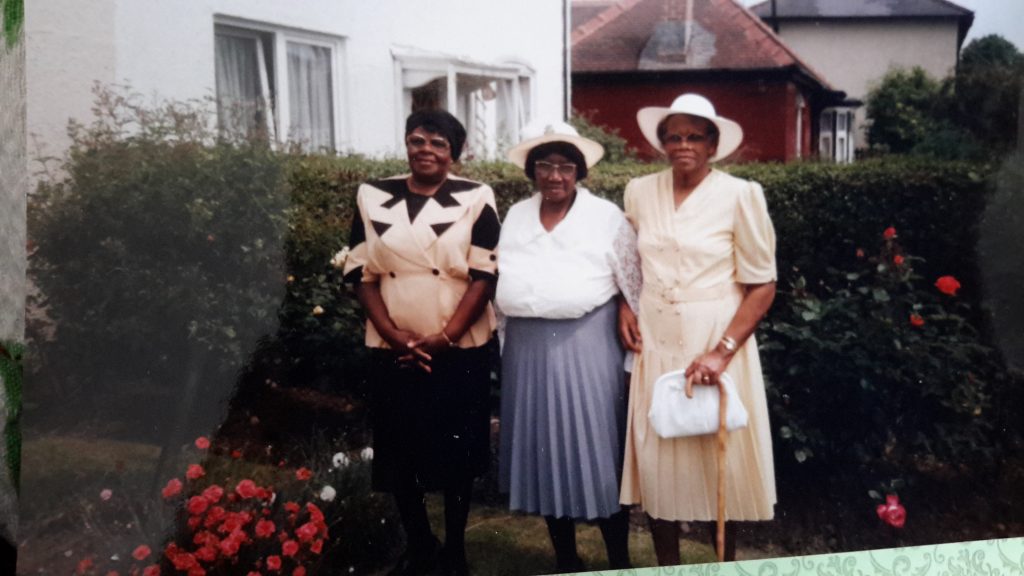 Diasporans in the 90’s

Many diasporans now have limited ties with the countries of their birth and have their lives firmly rooted in the UK. Gov.UK – Ethnicity fact and figuresidentifies that there are approximately 115,550 Black people over the age of 65 living in England and Wales, hence the agenda for managing their health and well-being will require significant attention.

Uniqueness of ageing in the diaspora

‘Ageing diasporans are already set on a downward trajectory of unhealthy ageing if social injustice such as the Windrush Scandal, racism and ageism are added to their constant battles’ 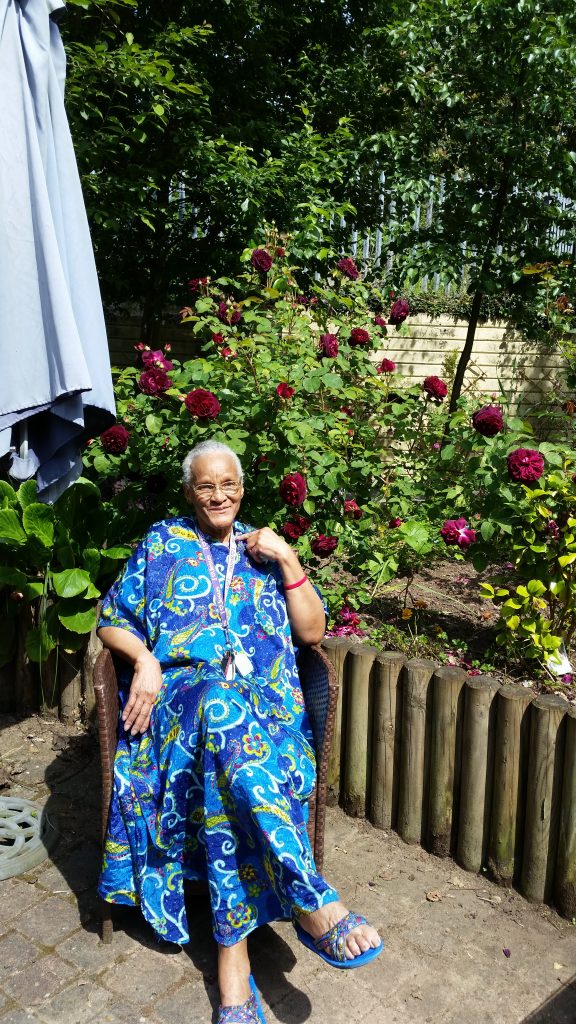 A report by The King’s Fund says that it is expected that individuals 65 and over will have a limiting long-term physical or mental health condition for fifty percent of their remaining life. It is not immediately apparent if these statistics take account of the dislocation caused by migration. It could also be argued that exploring the uniqueness of ageing in the diaspora  is needed. Ageing diasporans could be at significant disadvantage in the planning and organisation of relevant health and social care services. Consistent with this thinking is the 2011 census for England and Wales.

What possible fate awaits ageing diasporans and how might culturally competent care assist in in their health and social care?

Read the full blog at:  Ageing in the Diaspora