This  month’s Digbeth First Friday saw the opening of a  range of exciting and thought-provoking works and exhibitions. Here are just a few which can be found in the galleries at Minerva Works and mustn’t be missed!

This project is presented at Grand Union in the form of animation, sculpture, a filmed performance and a graphic novel format publication. It looks at milk and how it is produced today.  The variety of works are visceral and  highly engaging.

This exhibition will be on display until 24th April 2018. The project is displaying work not only in Grand Union but also in Primary, Nottingham and Banner Repeater, London. 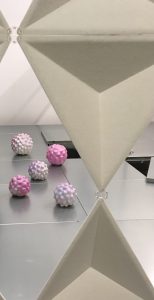 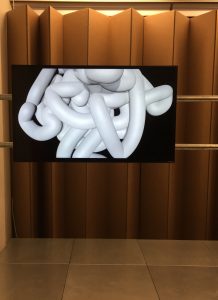 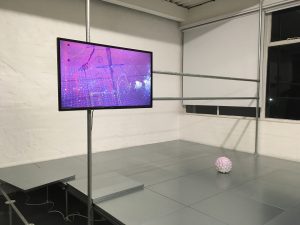 Ground Control includes a new commission created specifically for Centrala Space, as well as various other works created between now and 2012. It is about the control of territories through cartography and addresses the issue of how people’s view of this global issue is also controlled.

This exhibition is on display until 31 March 2018. 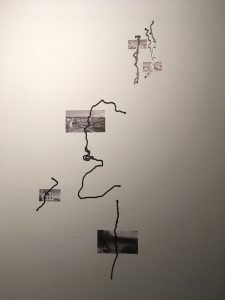 The video installations and other works displayed at Vivid Projects are part of a project which explores processes of biomimicry. It’s aim is to create a wider understanding of the unsustainable treatment of the planet, through mimicking nature. One video by Daniel Hopkins plays images of rushing rivers with loud sounds of water and trees, creating an immersive experience. A moving image installation by Jamie Jackson creates the mesmerising effect of tree shadows on the human face.

These works were only on display for four days, however Tree Line is an ongoing exhibition and seminar programme commission, linking the Midlands to mid-Wales, the Basque Country and Oslo. This is a socially engaged project which creates visions of an improved planet. 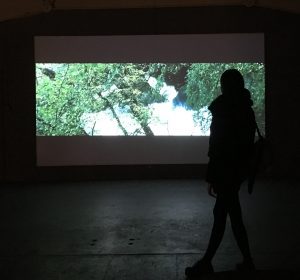 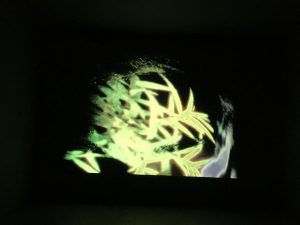 Digbeth First Friday happens the evening of the first Friday of every month. It is a fantastic way to view contemporary art in a relaxed social environment – and an opportunity to indulge in some fantastic food at Digbeth Dining Club whilst you’re in the area!