Dr Iqtidar Cheema spoke at the International Symposium on Islam, Sufism and Non-Violence held on 19th-20th June in Morocco. The symposium was attended by academics and faith leaders from across the Muslim World. Speaking on the occasion Dr. Cheema said that Sufis over the centuries dedicated themselves to the love of God, which in turn meant love for all His creations—translating into charitable endeavours, blessings and benediction, and notions of egalitarianism; service to humanity through feeding (langar). 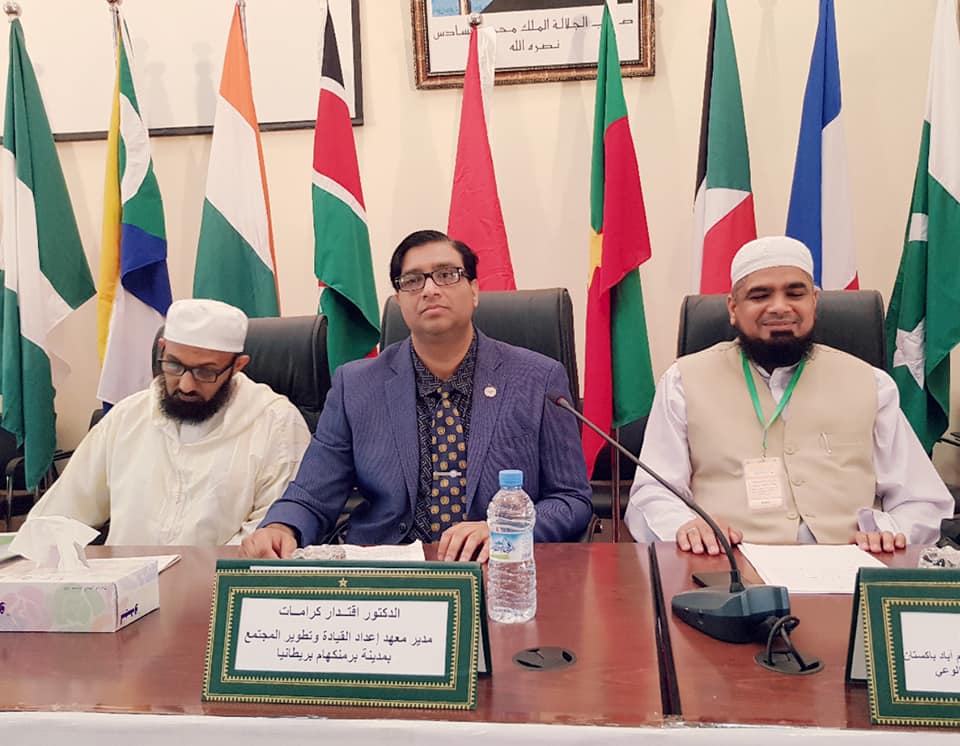 He opined that classical Islamic civilization and Sufism was constructed out of Arab, Biblicist, and Hellenic cultures, but it casted a wider net by integrating Persian, Central Asian, Indians within its cultural and spiritual synthesis. Historically, Sufism and Spiritual tradition of Islam was the true bridge between West and East. Thus, there are strong grounds for asserting that Islam as a civilizational force and religious tradition should be perceived as an integral part of the Western tradition. 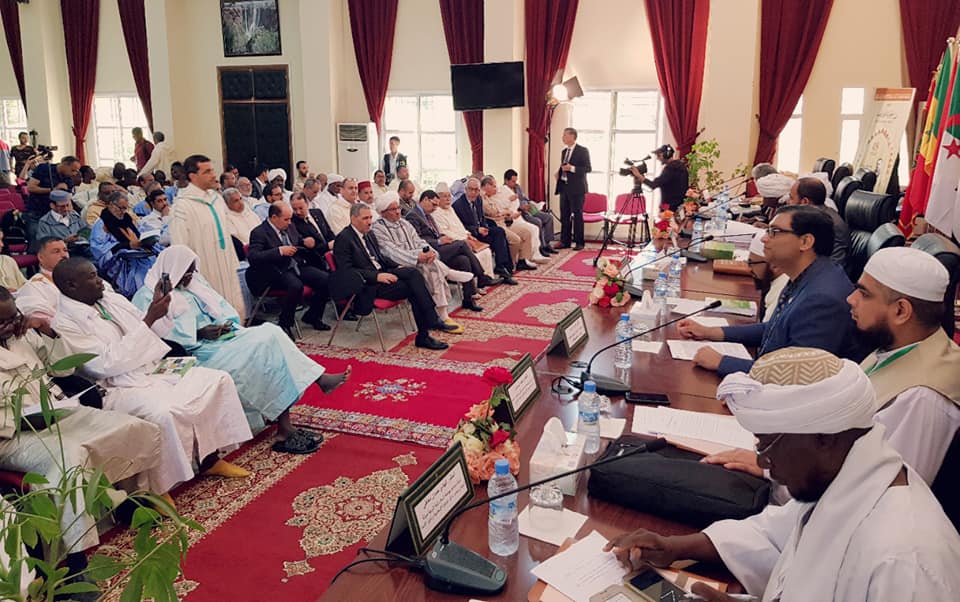 He said that by following the Principles of Sufism we must show respect to all human beings even those with whom we may disagree or whose culture may seem alien to us.  He stressed that Sufis must play active role to reduce the violence against women, people of no-faith, religious minorities, LGBT and those accused of blasphemy.

The blog post was written by Dr Iqtidar Cheema.