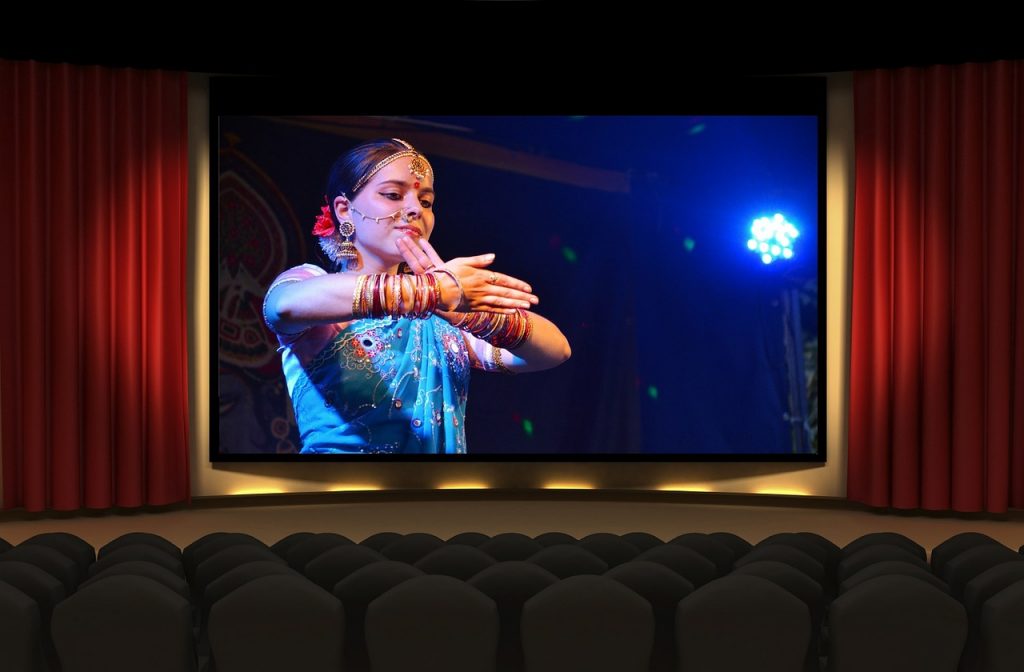 On the 6-7 March 2019, Professor John Bryson participated in a workshop in New Dehli exploring the challenges of urban air pollution. The workshop was co-organised by the University of Birmingham with the Indian Institute of Technology Delhi. Professor Bryson is part of the team working on the ASAP East Africa Project – which aims to provide a framework for improved air quality management in East Africa:

I recently attended a specialist workshop in New Dehli that explored the research and policy aspects of the development of solutions to tackle the challenges of urban air pollution. There is no question that air pollution is a major threat faced on a day-by-day basis by everyone living in a city or in any environment that suffers from air pollution. The key challenge is the development of effective solutions to air pollution. The paradox is that what was once clean and free is no longer clean and, in many cities, residents are having to purchase technologies designed to purify air.  This represents an ultimate moment in the commodification process in which goods, services, ideas and people are transformed into commodities that have been monetarized.

The monetarization of air is often seen as a joke commodity. Thus, one can purchase a can of London air, a can of Irish air or even a can of Galway air. These are novelty products. But imagine a time when everyday survival would be dependent on the ability to purchase clean air. Air pollution is a second-by-second problem for many urban residents and it is a problem that kills.

Improving air quality is a complex challenge as it requires alterations in the everyday behaviour of urban residents, in the design and management of urban infrastructure, in business behaviour and in government policy. Air pollution is too often an invisible problem on two levels. First, the problem is itself invisible and second, it is often ignored by policy-makers. This invisibility is further complicated as it is the most vulnerable who are the most exposed to polluted air. The key challenge is persuading all people to consider air pollution as a major challenge, the major challenge, that requires immediate action. Too many academic papers and government strategies have been written, but this everyday problem that kills remains and in many places is intensifying. 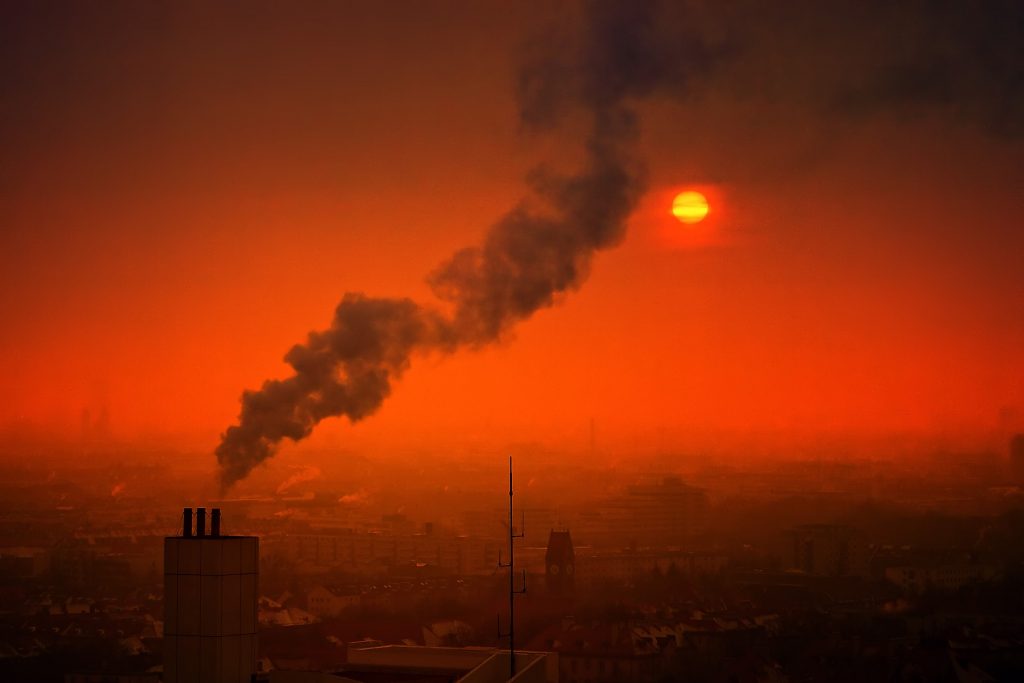 One possible solution is to call for a Bollywood solution. We need Bollywood scriptwriters and producers to produce several Bollywood global hits that are based around plots that include air pollution. Thus, one part of the solution to ensuring that air pollution is considered to be perhaps the most serious challenge facing humanity and everything living in polluted air – cats, dogs, birds and bees – is to call for Bollywood to enter the debate. We need films with storylines in which Shraddha Kapoor, Deepika Padukone and Parineeti Chopra highlight the impact air pollution has on everyday urban living across India. But this is not just an Indian problem, but one faced by all urban residents. Perhaps this is a call for a combined Bollywood and Hollywood solution.

One could imagine another Bollywood inspired version of Romeo and Juliet. But, in this case, Juliet’s death is not from poison in liquid form, but from poisonous air. Unfortunately, this is not a joke for many urban residents, but an everyday experience in which the air they breath results in illness and too often death.

This blog was written by Professor John Bryson, City-REDI, University of Birmingham. You can read John’s previous blog from the workshop in New Dehli here.