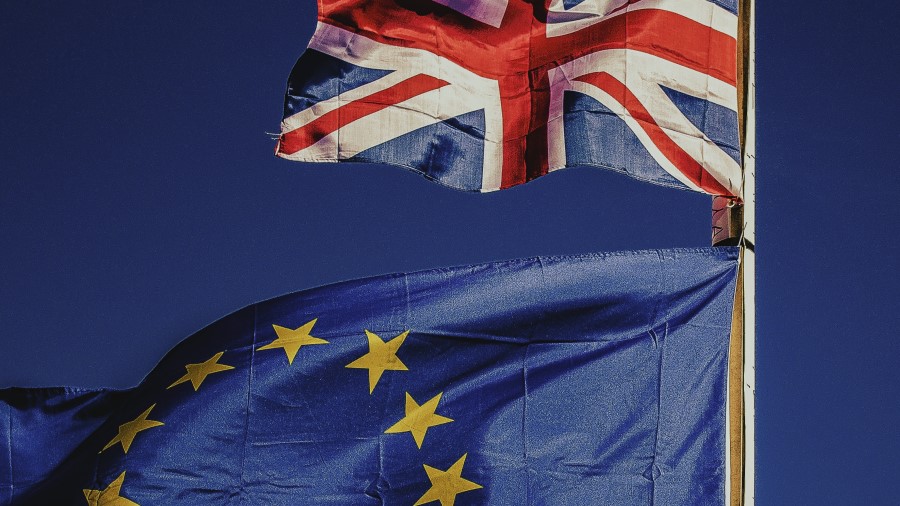 A UK in a Changing Europe research team led by Professor Raquel Ortega-Argilés from City-REDI, University of Birmingham, and also involving the University of Sheffield, University of Groningen, Erasmus University and Dutch Environmental Assessment Agency, has recently published new research which extends our understanding of the likely consequences of Brexit for UK and EU regions.

The new research (Thissen et al. 2020) examines the competitiveness implications of Brexit for 61 industries and 256 European NUTS2 regions, including 37 UK NUTS2 regions. The richness of the data allows us to include the impact of Brexit on cross-region, cross-border value-chains, as well as the cost-chain structures. Using uniquely detailed interregional trade data on goods and services for the EU, the analysis applies a novel methodology that disentangles region-sector sensitivities (elasticities) of firms’ competitive positions to tariff and non-tariff barriers from the implications of different post-Brexit UK–EU trade scenarios. This enables us to derive the economic geography of competitive opportunities and vulnerabilities of Brexit of firms, along with the degree of uncertainty that surrounds these effects, independently from scenarios. The analysis finds that Brexit will have serious adverse consequences for the competitiveness of UK industries in many regions. The competitiveness of UK industries such as automotive, and manufacturing sectors such as rubber, plastics, metals, are very vulnerable to Brexit, whereas sectors such as retail, insurance face only relatively limited competitiveness effects. However, different industrial composition of UK regions also means that there are major differences in terms of the effects of Brexit on the competitiveness of regions. In particular, using these different techniques and datasets, the new analysis confirms the results of the earlier research findings of the team. The team had previously demonstrated (Chen et al. 2018) that the UK’s economically weaker regions were far more exposed to Brexit than the UK’s more prosperous regions, and as such were more vulnerable to the restructuring required to respond to Brexit than the UK’s more prosperous regions. Broadly the same patterns now emerge again when considering competitiveness. The UK’s economically weaker regions in general face more adverse competitiveness impacts than the UK’s more prosperous regions. As such, these findings imply that Brexit will directly work against any ‘Levelling Up’ agenda because the trade and competitiveness implications of Brexit will almost certainly widen UK inter-regional inequalities. However, this new research finds that this is also the case at the intra-regional level because the weaker areas within broad regions generally face more severe competitiveness impacts than the more prosperous core areas within those same regions. As such, by widening both inter-regional and intra-regional inequalities, Brexit is likely to make the ‘Levelling Up’ agenda even more difficult. 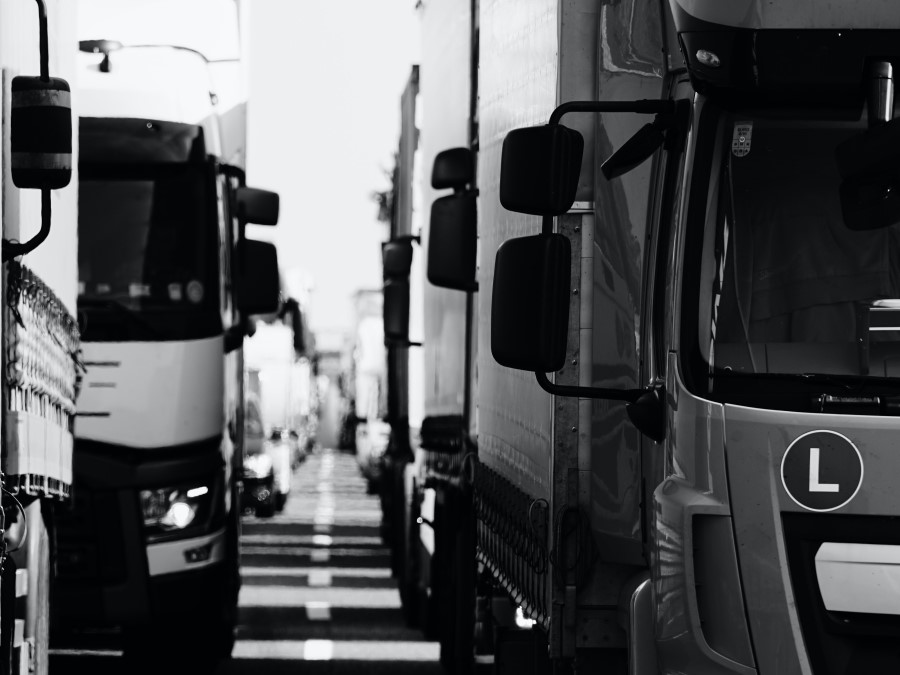 The other key issue which the research uncovers for the first time is that these patterns are unaffected by the nature of the UK-EU deal currently being negotiated. The research finds that the exact nature of any UK-EU trade deal makes almost no difference to this situation, in that the UK’s weaker regions are also largely unresponsive to any deal. Their industrial structures and the local and global interactions between sectors mean that whatever is negotiated makes no real difference to their overall levels of Brexit vulnerability, whereas the UK’s more prosperous regions have more to gain (i.e. less to lose) from a ‘good’ deal. In other words, all of the deal-related political energy appears to make little or no difference to the fact that Brexit will work directly against the ‘Levelling Up’ agenda. In contrast, for the rest of Europe, the competitiveness opportunities associated with a ‘good deal’ are relatively more significant for the weaker regions of the EU in the south and east of Europe, thereby potentially narrowing the gap between the weaker and stronger parts of the EU.

For the NUTS2 region of the West Midlands, which corresponds closely to the City-Region Combined Authority area, the production cost increases associated with Brexit are slightly higher than for the UK as a whole. 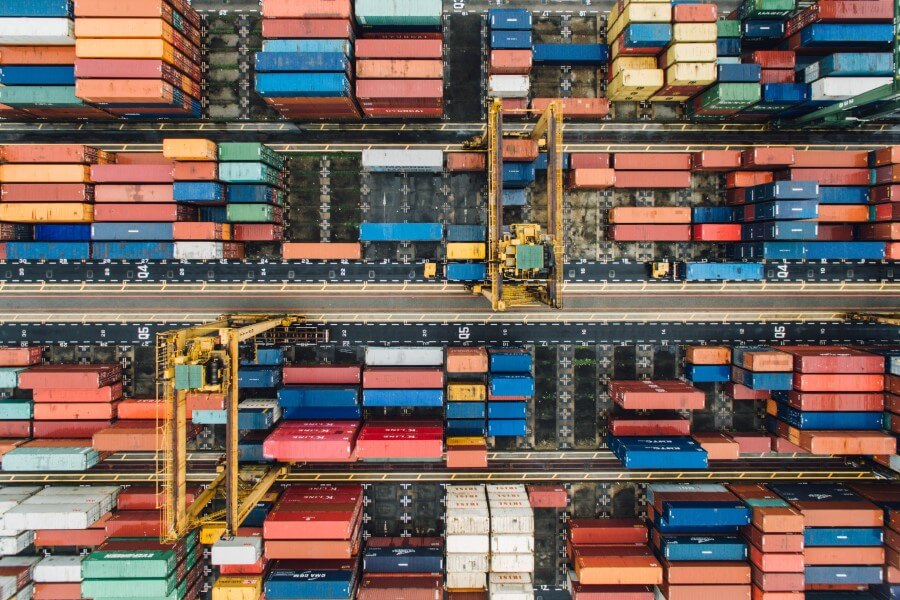 The analysis suggests that for the UK as a whole, the economic effects of Brexit are mostly unrelated to, or even directly opposed to, much of the current political debates associated with domestic and international issues. For the UK Brexit is likely to work against any ‘Levelling Up’ agenda both inter-regionally and intra-regionally while a negotiated deal will have little or no positive effects on many of the weaker regions of the UK. At the same time, across the EU, the Brexit competitiveness effects are much smaller than for the UK, and any negotiated deal is, if anything, is likely to help regional rebalancing within the EU.

It was first posted on the UK in a Changing Europe website.