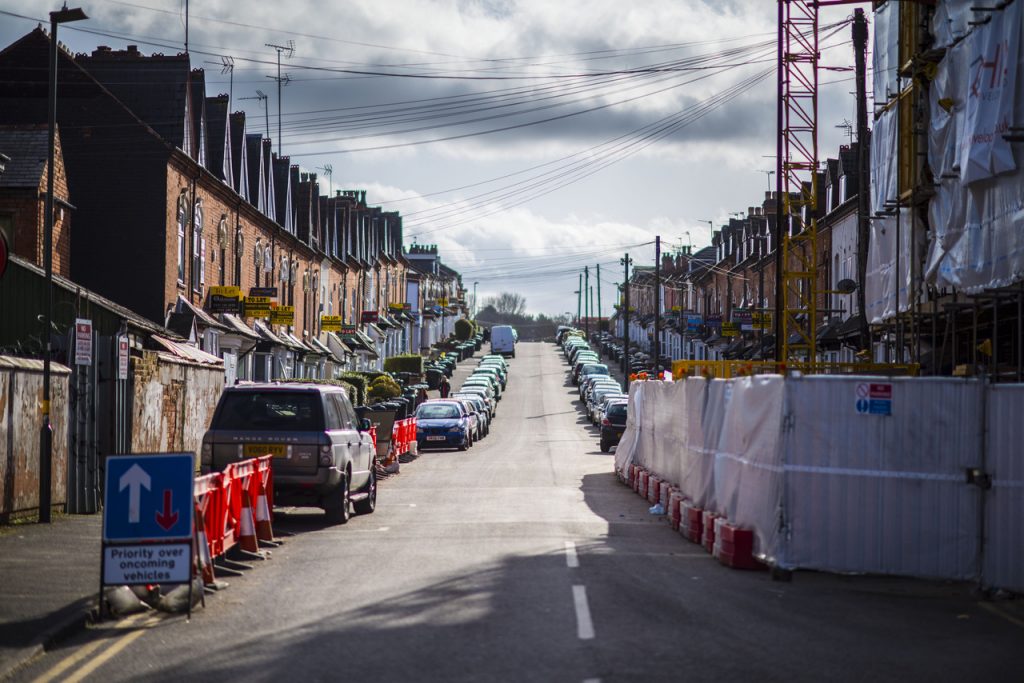 Brexit poses four direct challenges that relate to sub-national, regional and urban issues. First, it leads to an economic challenge in that the UK’s interregional inequalities are likely to become even greater than they currently are. Second, and consequent upon the first, is that Brexit also leads to a political challenge in that the expectations of voters in many Leave-voting regions, and especially those in the Midlands and northern regions of England along with Wales, are almost certainly going to be thwarted.

Third, the first two challenges lead directly to a governance challenge, in that Brexit is forcing national government to move against its own devolution agenda, which was aimed at giving local communities more power and control over their own futures. Fourth, on the basis of the first three challenges, there is also an institutional challenge, because the UK’s national and sub-national institutional set-up is wholly ill-designed and ill-equipped to deal with the local and regional implications of Brexit.

The UK’s interregional inequalities are already amongst the worst in the industrialised world. Most published studies suggest that after Brexit these disparities will grow. London and its hinterland regions (the south east, plus parts of the east and south west), along with Scotland, display markedly higher levels of prosperity than the rest of the country on many different indicators.

Indeed, almost half of the UK population today live in areas where prosperity levels are no better than the poorer parts of the former East Germany, and equivalent to parts of Slovakia and the Czech Republic. People’s awareness of the loss of prosperity and viability of their local communities was reflected in a profound ‘geography of discontent’ which led to people voting against the perceived status quo.

Yet most of these Leave-voting regions are actually more dependent on EU markets for their trade, prosperity and viability than Remain-voting regions, and as such, they are likely to face more severe (rapid or slow-burning) post-Brexit economic shocks than Remain-voting regions. While the proposed UK-EU deal, which includes a customs union, will partially protect manufacturing industry supply chains, ultimately the loss of single market access is likely to impact more on manufacturing and agriculture than services because the single market for services is still very incomplete. The impacts on UK services may primarily be felt via UK-mediated value-chains in non-service industries. Given all of this, the UK’s interregional inequalities will probably increase.

The second challenge is political. Most people voted as they did hoping to improve the conditions in which they lived. However, most Leave-voting regions are not only more exposed to Brexit but are less prosperous and resilient to economic shocks than the UK’s more prosperous Remain-voting regions.

This mismatch will lead to a profound long-term political challenge. One of the key narratives of the referendum was that of the ‘metropolitan elite’, which implies that the rich, elite networks of London are those which primarily benefit from membership of the EU, while others do not. However, the evidence suggests that the opposite is the case.

The hyper-globalised economy of London is, overall, less dependent on the EU for its prosperity than any other part of the UK. One exception is that London is very dependent on flows of highly skilled immigration from the EU; if these are significantly reduced then London could be disproportionately affected.

Moreover, most other parts of the country are not only more dependent on EU markets for their prosperity but – in contrast to London – they have actually become more dependent on these markets during the last two decades. As such, attempts to ‘rebalance’ the UK economy are likely to be undermined simply due to the scale of the post-Brexit trade-related market forces which will be working against it.

The economic and political challenges together give rise to a governance challenge. The need to control the complex process of delivering Brexit has meant that the Westminster government has excluded subnational government from almost all Brexit-related negotiations. On top of this, the government agenda aimed at enhancing sub-national devolution, which began in earnest in 2014, has almost entirely stalled.

This agenda, which was explicitly aimed at helping local communities to take (back) control of their own futures, has therefore lost most of its pre-referendum momentum. The ad hoc, uncoordinated and largely powerless responses of local government to Brexit demonstrate the UK’s sub-national power vacuum in this crucial arena.

Steps towards Local Industrial Strategies as part of the national UK Industrial Strategy are movements in the right direction, as are the city-region Combined Authority initiatives. However, the money involved, and the local powers being made available, are tiny in comparison to what is needed.

Moreover, this is exacerbated by the fact that the post-Brexit UK replacements for many of the former EU regional, urban and rural development powers, which were previously to some extent locally administered, are also being increasingly drawn back to the centre and framed as at a ‘national’ rather than regional or local.

Theresa May recently stated that “in our country prosperity has been unfairly spread. Our economy has worked well for some places but we want it to work for all communities. Communities across the country voted for Brexit as an expression of their desire to see change – that must be a change for the better, with more opportunity and greater control.” However, as it stands, the various Brexit challenges we have identified seem to work against the hopes and expectations of the majority of the people in the Leave-voting regions.

This blog was written by Philip McCann, University of Sheffield and Raquel Ortega-Argilés, City-REDI. Both Philip and Raquel are members of the ‘Brexit economic impact on the UK’ team. It was first published by The UK in and Changing Europe and is part of the ‘Article 50 two years on’ report.