The UK is largely seen as a ‘service-based’ economy, which means that services – such as financial, legal, research & development (R&D), real estate and so on – account for the bulk of economic output and employment. Manufacturing, on the other hand, only formally accounts for around 10% of the economy and 9% of employment.

Taking such links into account, manufacturing is actually responsible for 15-22% of the economy and 18-27% of employment in the UK. Given this, it’s fair to say that shocks to UK manufacturing can have a major impact on the broader UK economy.

Close links with the EU

UK manufacturing is tightly linked with the EU in a number of ways. Nearly half of UK exports and imports of manufactured goods go to and come from, the EU, and EU labour helps fill key skills gaps in the UK.  Some sectors, like automotive, are highly integrated into EU-wide supply chains.

Intermediate goods (such as car parts or semi-finished products such as steel bars) often criss-cross the borders of various EU countries (and also the UK) multiple times, as they are shipped from factory to factory to undergo various industrial processes, before being assembled into final products. The latter in turn could be sold in any EU country.

In many cases, sectors such as automotive or chemicals need such intermediate goods delivered ‘just-in-time’ to save on the costs of stockpiling. They will often hold very low stocks of these goods, sometimes enough for just a few hours of production, and rely on multiple daily deliveries within tight time slots, sometimes as short as 15min. Disruptions of links with the EU after the transition period ends, such as through customs delays could, therefore, have a negative effect on manufacturing companies in the UK. 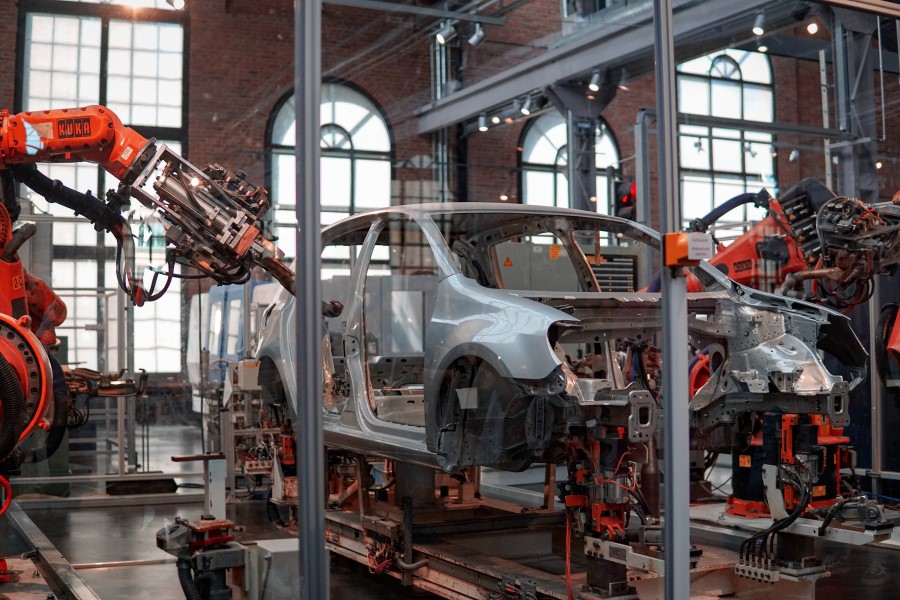 In this new report for the UK in a Changing Europe on Manufacturing, we have reviewed existing evidence on what effects Brexit will have on the UK manufacturing sector, covering ten key areas: tariffs, rules of origin, non-tariff barriers, regulatory alignment, geographical indications, data protection, state aid, skills, research & development, and uncertainty & investment. Overall, the evidence, including the opinions of most manufacturers, is that the effects will be disruptive and negative. However, the extent to which this will be the case will crucially depend on the outcome of the Brexit negotiations.

A worst-case scenario for manufacturing would be one in which there is no trade deal between the EU and the UK. This would introduce delays at the UK-EU border, add costs (such as tariffs, the need for separate safety certifications in the UK and the EU, etc.) and disrupt exactly the sort of links described above – such as tightly interwoven supply chains. If this happens, then manufacturing, in general, will be negatively impacted, and some manufacturing sectors, such as volume automotive production will badly be affected in particular, especially at a time when they are recovering still from the impact of COVID-19.

However, even with a free trade agreement, a degree of disruption would still occur. For example, manufacturers feel that is important to ensure that UK and EU technical, safety, and other regulations remain aligned. If they do not, and if there is no agreement on the mutual recognition of standards, manufacturers will be forced to make products to different specifications for the UK and EU markets and do safety and other tests twice. This would add to the costs of doing business, with industry saying that there would be no discernible benefit from this.

Another big challenge for manufacturing is uncertainty around Brexit – just six months until the transition period ends, it is still unclear what will happen in many areas. Trade and regulation that we mention above are just two such areas, but industry simply does not know yet how data protection will work, whether and how they will still be able to employ EU staff for short periods of time, how state support for manufacturers will function, and so on.

Uncertainty is one of the biggest detriments to investment, which has already taken a hit. For example, investment has fallen considerably in recent years in the automotive industry, one of the biggest sectors of UK manufacturing, and major investment decisions such as that by Peugeot in its Vauxhall plant at Ellesmere Port, are effectively on hold. 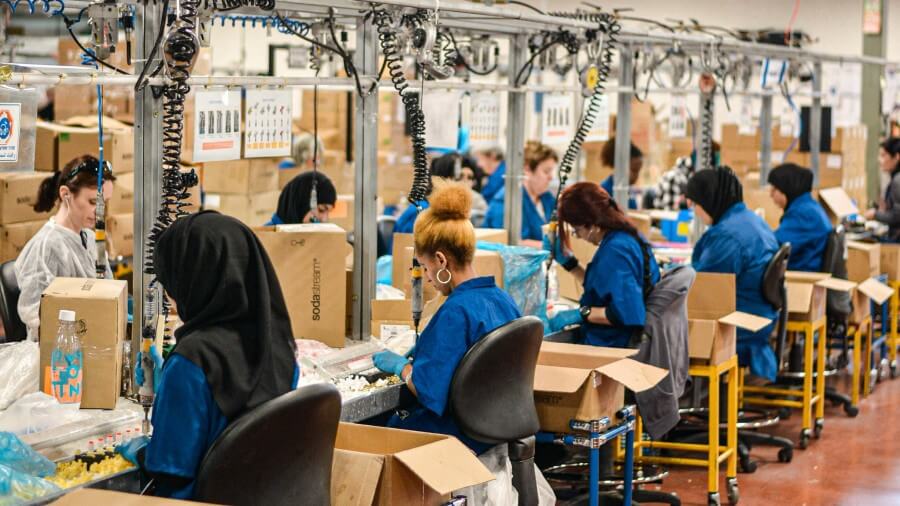 UK manufacturing may need to be cushioned from the impacts of Brexit, and this might become particularly necessary in light of the economic impact of the COVID-19 lockdown. Measures taken to support businesses during the lockdown, such as wage support and loans, could be reactivated along with measures such as tax deferrals.

Longer-term, a more active policy could also be considered post-Brexit. A carefully integrated set of policies (aimed at boosting skills, innovation, and technology adoption, providing finance and so on) could be targeted at specific industrial sectors to support their long-term competitiveness and help them in recovering from the impact of Covid-19.

This could be combined with a drive towards take up of industry 4.0 technologies (where other countries have gone further than the UK) and embracing environmental sustainability, for example, by paying particular attention to supporting the adoption of green technologies. And more power and funding could also be given to the UK’s countries and regions, so they can set their own industrial goals (in coordination with the central government).

So whatever the exact form of Brexit at the end of the transition period, a new industrial policy could help in both dealing with COVID-19 and Brexit challenges and embracing new opportunities such as Industry 4.0 technologies. That would require something of a ‘policy reset’ moment on the part of government when it comes to industry and industrial policy.

David Bailey and Ivan Rajic both work at the Birmingham Business School and are funded under the ESRC’s UK in a Changing Europe programme. This article was first featured in The Telegraph.

Disclaimer:
The views expressed in this post are those of the authors and not necessarily those of City-REDI / WM REDI or the University of Birmingham