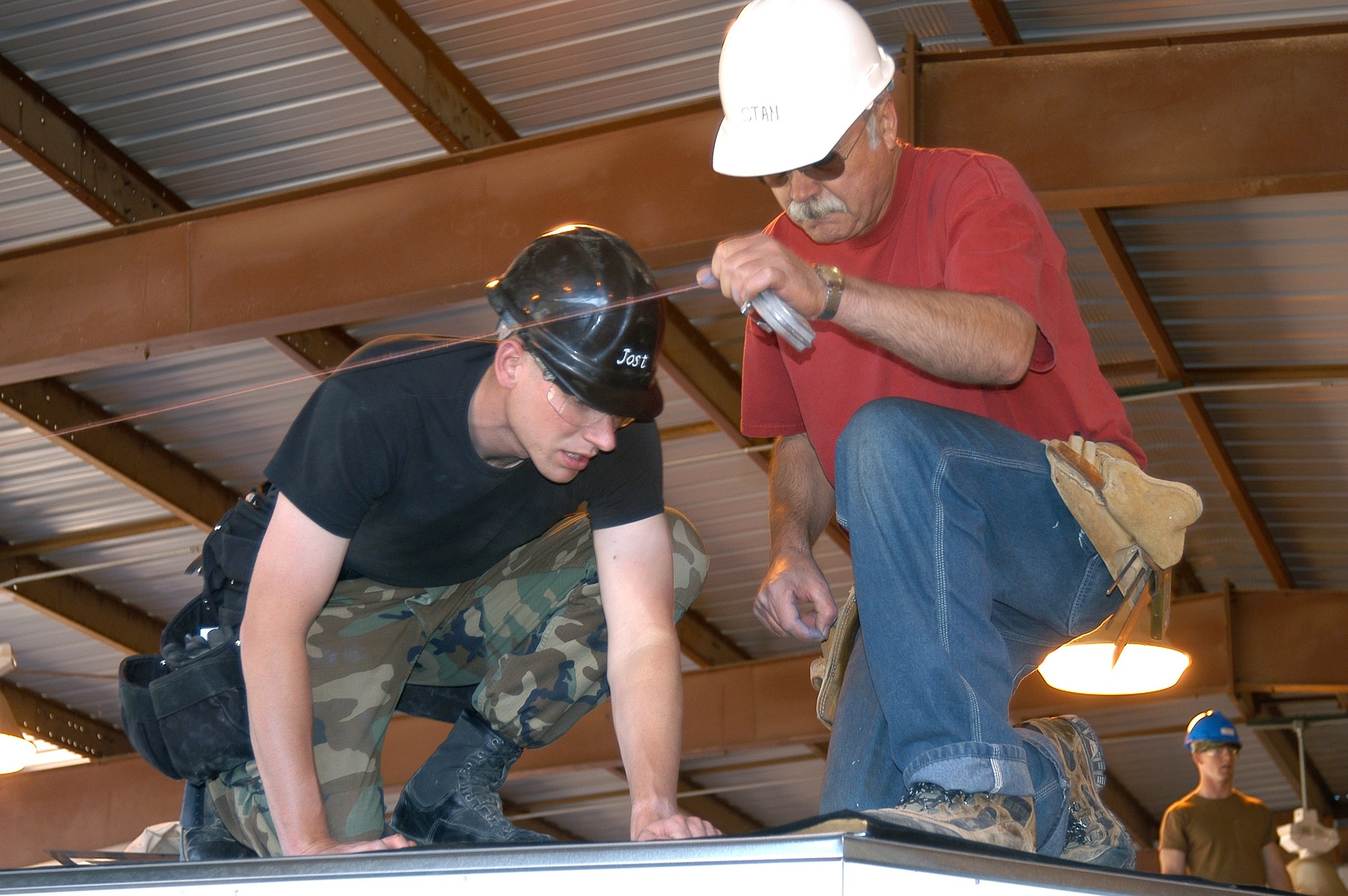 This post is featured in Chapter Two of the Birmingham Economic Review  “Creating a Workforce Fit for Tomorrow“.

In the context of a changing labour market, there is ongoing concern about a decline in employer investment in training in England. In part to redress this trend, the Government set a target of 3 million new apprenticeship starts between 2015 and 2020 and in 2017 introduced an Apprenticeship Levy for employers with a pay bill in excess of £3 million, with the aim of increasing the quantity and quality of apprenticeships and enhancing their quality. Related reforms include rationalisation of the range of apprenticeships available and the development of apprenticeship standards in consultation with employers to replace qualification-focused apprenticeship frameworks.

Apprenticeships are paid jobs incorporating on- and off-the-job training. Although apprenticeships are often thought of as a route into employment for young people, they are in fact diverse, with workers over 25 years accounting for nearly half of apprenticeships. They are intended to equip individuals with the necessary skills, knowledge and behaviour needed for specific job roles, and for future employment and in-work progression across a range of sectors. They can be studied at a range of different levels – from Intermediate (Level 2: equivalent to 5 GCSE passes), through Advanced (Level 3: equivalent to 2 A level passes) and Higher (Foundation degree or above) to Degree level.

By comparison with countries such as Germany, the apprenticeship system in England is relatively underdeveloped. It is also distinctive in international comparative terms in that in England apprenticeships are typically shorter, include less general education, are more likely to be taken by incumbent workers than new entrants, are less likely to be focused on craft-based skills and have less emphasis on employer-provided training in the workplace.

Taking a central position in debates on skills, apprenticeships have been heralded as a solution for youth unemployment and as a means to improve lifelong learning pathways so facilitating progression. They have been proclaimed as a means of providing vocational skills needed by employers and as an element in solving the productivity puzzle. 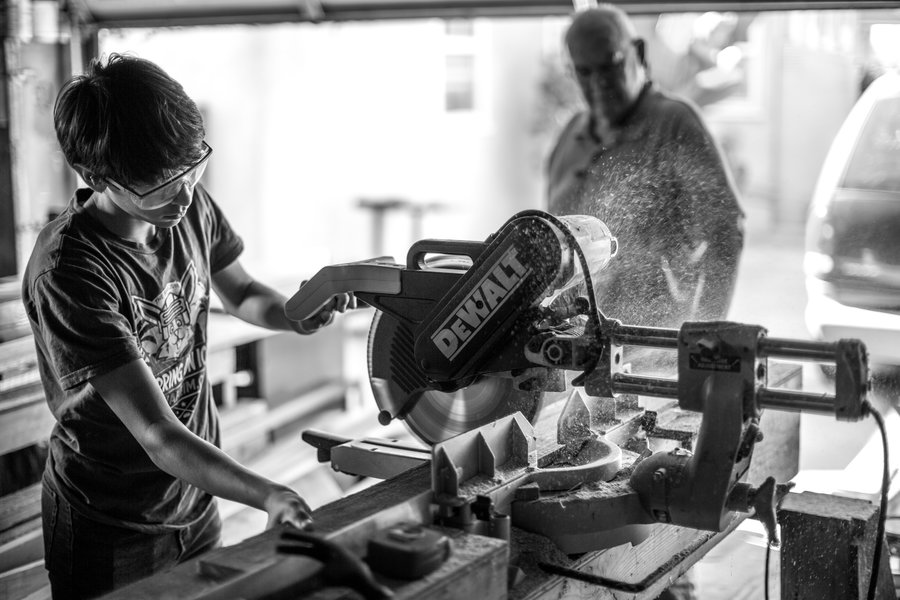 Yet apprenticeship starts have fallen since the introduction of the Apprenticeship Levy – both nationally and in Birmingham, although there is some evidence that the trend is now stabilising. There is ongoing debate regarding the extent to which this reduction is symptomatic of employers getting used to the complexity of a new system, or whether it signals a more fundamental flaw with the Levy. The decrease in starts has been particularly pronounced amongst lower-level apprenticeships amongst workers aged over 25 years, whereas those at higher levels have risen, indicating that rebalancing has been in the intended direction of enhanced quality.

Recent employer interviews with Levy payers in the West Midlands highlight the operational difficulties faced as the new system bedded in, resulting in Levy underspend in some instances. Employer interviews also point to how, in some businesses, the advent of the Levy has ‘propelled training’ into the minds of senior managers outside of HR, and has increased the appetite for staff training that can be funded through apprenticeships. Some employers have looked to address skill shortages and succession planning by looking at upskilling existing staff, and as a result, new progression routes for workers have opened up. The interviews also underscore the growing popularity of degree apprenticeships. Nonetheless, they also raise concerns that the introduction of the levy has disrupted existing apprenticeship routes with local Further Education colleges for SMEs who are not required to pay the levy.

Uniquely in the West Midlands, the Combined Authority under powers from its Skills Deal has set up an Apprenticeship Levy Transfer Fund, into which large employers can transfer unspent levy. This fund is being used to cover 100% of the training costs of apprentices in small- and medium-sized businesses in the region.

Looking ahead, some commentators argue that with the shift to higher-level programmes and training focusing on established workers the funding system needs to adjust to favour young people and new starters. By contrast, others suggest that the existing levy should be reformed into a broader Training Levy, including other forms of accredited training, aligned to local sector priorities. In both instances employer engagement in the skills system is crucial. Examination of international skills systems emphasises the importance of developing strong relationships between employers and other actors in the skills system such as universities and schools if high take-up of apprenticeships is to be achieved.

You can download a copy of the Birmingham Economic Review here.