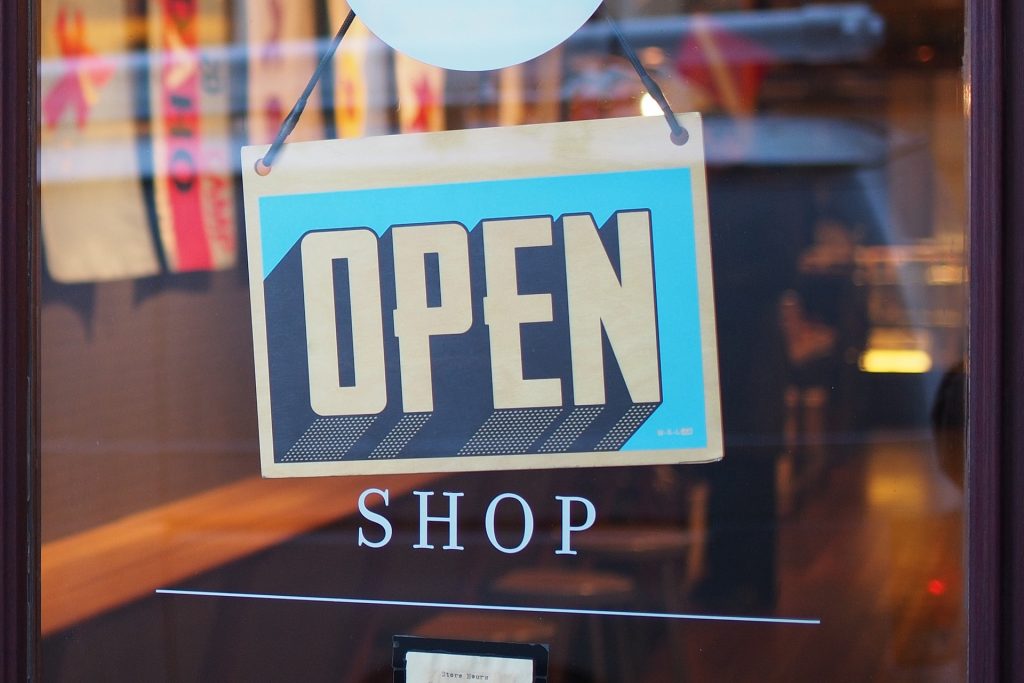 Research associates Jacob Moore and Nicholas Kacher from Regional Economic Development Institute at Colorado State University (REDI@CSU), were recently invited to present their evolving work – the first formal presentation of the regional economic growth modeling collaboration with City-REDI — at the Research Workshop on Expanding Opportunities through Economic Development and Workforce Development Initiatives at the Federal Reserve Bank of Atlanta. The workshop was co-hosted and co-sponsored by the W.E. Upjohn Institute for Employment Research, one of the premier independent labour research organisations in the US. This workshop brought together researchers from universities and the Federal Reserve System to share their frontier research concerning issues relating to economic and workforce development.

The results suggest a clear link. US counties with more growth in nonemployer establishments in the early recovery years of 2011-2012 saw a greater number of employer establishments go into business in the following three years, controlling for both regional and national trends; the effect was consistent across urban and rural areas. A 10-percentage point increase in the growth rate of nonemployers was associated with a 2- to 4- percentage point uptick in the future growth of establishments with employees, suggesting that up to a third of nonemployers eventually become employers.

Nicholas Kacher’s paper explores the connection between turnover – openings and closures – of employer establishments and inclusive growth at the county level. Business openings are expected to improve local economic outcomes, while closures are expected to have the opposite effect. In contrast, the expected effect of the overall rate of churn – the combination of openings and closures – is unclear. Turnover might create perceptions of risk and uncertainty, but could also provide valuable information about local markets, enhancing the productivity of firms in the area.

Both papers were well-received, providing helpful context through which conference attendees could discuss the complex and intertwined nature between space, entrepreneurship, growth, and poverty reduction. Both Jacob and Nicholas were asked about the relevance of their research beyond US borders, to which they pointed to the evolving parallel work on UK regions through the City-REDI and REDI@CSU quantitative modelling collaboration.

More information on the City-REDI/REDI@CSU partnership can be found at:

Research Collaboration in Quantitative Economic Modelling is Now Set Up!