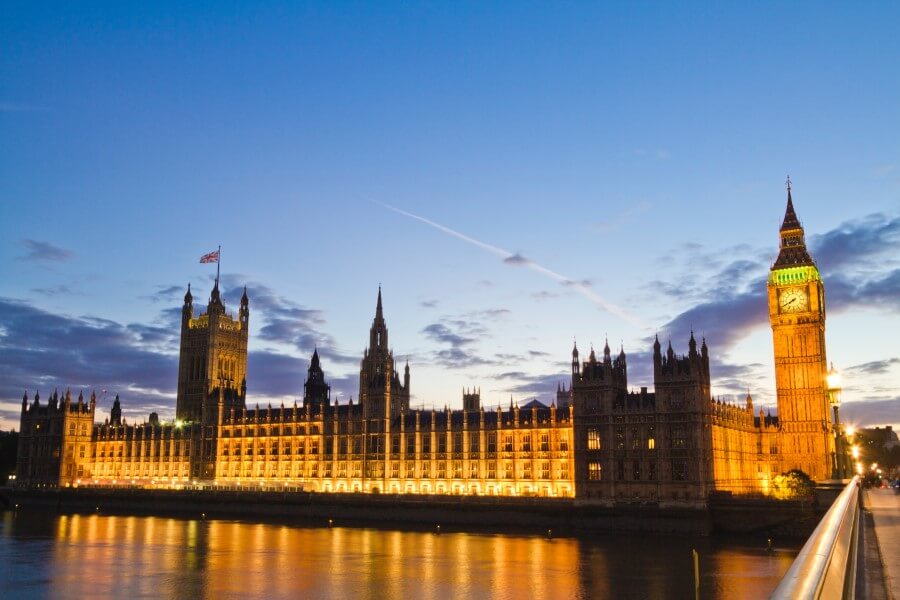 Kevin Johnson, Managing Director of strategic communications firm Urban Communications, looks at the Government’s upcoming White Paper on Devolution. Will the government propose to increase powers for local authorities or continue a policy of delegation rather than devolution?

The Government is set to publish a White Paper this Autumn on Devolution. As well as building on the ‘localism’ policy of the last decade, which gave rise to the West Midlands Combined Authority and a ‘Metro Mayor,’ it will be set against the backdrop of a majority Conservative administration committed to ‘levelling up,’ the conclusion of the Brexit transition period and the continuing COVID-19 crisis. It is just over ten years since the abolition of the Regional Development Agencies and the commissioning of Local Enterprise Partnerships. Delegation, rather than devolution, has characterised that decade along with a continued obsession with time-limited ‘Funds’ and ‘Challenges.’ As Mayor Street indicated on Newsnight back in February:

“the thing I think is the real rubicon for the government is the question of whether there is going to be some form of fiscal devolution.”

The response to the COVID-19 crisis has underlined the highly centralised nature of the UK Government. Whilst a global pandemic was always going to demand a nationally-led response, better utilisation of local expertise – especially in the form of public health directors – as well as more data and information sharing between the centre and local leaders may have had a material impact. It is well established that the UK is the most regionally unequal large country in the industrialised world. It also has very low levels of tax-raising powers at the local tier and decision-making capabilities on expenditure at the local and regional level.

As part of the economic re-start, the Prime Minister and Cabinet Office Minister spoke about reshaping Whitehall. In Michael Gove’s Annual Ditchley Lecture, the emphasis was on from where civil servants are recruited and where they are based rather than on developing stronger connections between local democracy and decision making.

“Government departments recruit in their own image, are influenced by the think tanks and lobbyists who breathe the same London air and are socially rooted in assumptions which are inescapably metropolitan.”

“We can, literally, reduce the distance between Government and people by relocating Government decision-making centres to different parts of our United Kingdom.”

The minister did then come to devolution….

“I also think we need to look at how we can develop an even more thoughtful approach to devolution, to urban leadership and allowing communities to take back more control of the policies that matter to them…”

In Boris Johnson’s ‘New Deal’ speech in Dudley, he promised to:

“mend the indefensible gap in opportunity and productivity and connectivity between the regions of the UK.”

But the PM made no direct mention of devolution or even local government. £84 million was awarded to the WMCA under the £5bn ‘New Deal’ package to expand the region’s brownfield regeneration programme. Up to £66 million of funding has been granted to kick-start a series of ‘shovel ready’ schemes from the Getting Building Fund. Funding has also been given to support more walking and cycling as well as then enabling the region to run e-scooter trials.

In the WMCA’s £3.2bn ‘Recharge the West Midlands’ submission to Government, there is no mention of devolution or an ‘ask’ for more powers. It seeks ‘investment’ and a ‘partnership’ with Central Government.

Bids and deals remain the modus operandi. The Devolution and Local Recovery White Paper is expected to focus on the “unitarisation” of councils “as a vital first step for negotiating [new] mayoral devolution deals.”

Regional growth and local government minister Simon Clarke confirmed to Parliament that the Government is seeking to create unitaries with populations of at least 300,000 to 400,000.

The minister also indicated his enthusiasm for strengthening the role of parish and town councils.

In a speech to the Local Government Association, Mr Clarke admitted that COVID-19:

“….underlined the reality that an overly centralised state is not, and never will be, best placed to respond effectively to the challenges that individual communities face.”

He said the White Paper will seek to:

“connect local recovery with levelling up…” and provide “a place-based strategy to boost regional economic performance in every corner of the country….”

The minister told the Northern Powerhouse Education, Skills and Employment Summit the White Paper will provide a roadmap for establishing a series of new mayors within the next ten years – “representing the greatest decentralisation of power in our modern history.”

The speech was later removed from the Government website.

Centre for Cities, one of the leading think tanks behind devolution policy, has been calling for the Government to ‘deepen’ Metro Mayor deals, in other words, to bring their powers up to the level enjoyed by the Mayor of London.

The Centre proposes Mayoral and unitary authorities be treated as ‘independent actors’ rather than agents; with block grants, full flexibility and higher central funding over the next decade; tax-raising powers linking local budgets to the local economy and pilot reform of business rates and council tax and Stamp Duty on new builds.

Among proposals in ‘After the Virus: a plan for restoring growth’ published with the Centre for Social Justice, former Chancellor Sajid Javid called for the White Paper to:

In the Local Government Association’s ‘Re-thinking local’ report, it says:

“local leaders must be able to bring government departments and agencies together…[and] switch focus from process and bidding for grants to one of outcomes and rewards for achieving them.”

The LGA says the Devolution White Paper should “offer the broadest vision possible.”

“[It] must be bold and invite devolution deals which are shaped by the needs of local areas and help to level up inequalities between our communities and our regions.

“The Spending Review will need to move … towards a degree of fiscal decentralisation in line with some of the world’s most productive economies.”

In an essay for ‘English Regions After Brexit, Examining Potential Change Through Devolved Power’ Labour ‘Shadow Mayor’ for the West Midlands Liam Byrne calls for the appointment of a regional minister, regional select committees and a council of regional ministers and mayors operating as a Cabinet sub-committee.

He also suggests the House of Lords is re-constituted to create a more formalised Senate with representatives elected on a proportionate basis from regional constituencies, a model similar to that outlined to the LGA by his leader, Sir Keir Starmer.

“The next stimulus, and subsequent consolidation, will need to be largely tax-financed, and we could strike a blow for localism if these new taxes on both wealth and carbon, were locally authored. If we can devise ways of allowing decisions concerning new taxes to be taken by local politicians, we’ll achieve fiscal decentralization.”

“If English regions are to level up, a settlement giving regions equal opportunity to access resources on an equal basis should become part of the constitutional settlement.”

“Only with effective decentralisation of decision-making powers and capacity to raise revenue (with a contemporaneous and corresponding reduction of the national revenue take), will it be possible to rebalance the economy. There will be mistakes, but at least the mistakes will be attributed to regional players.”

But as Akash Paun, Senior Fellow, Institute for Government concludes in ‘English Regions After Brexit’:

“However, in the end, devolution can only happen if decision-makers in Westminster and Whitehall have incentives to allow this to happen. Mayors and combined authorities, therefore, need to persuade the centre that further decentralisation will improve economic and social outcomes and that there is local capacity to take on new functions and democratic support for such reforms.”

Candidates for the next mayoral term in the West Midlands, together with a range of leading figures in local government, share a broadly common view about the need for fiscal devolution. They will need to campaign intensely to persuade ministers and Whitehall that the White Paper should be about more than tidying up local government deck chairs.

Council leaders and the Mayor have now submitted (14 August) a proposal to Government to devolve more powers from Whitehall to the West Midlands ahead of the White Paper publication.