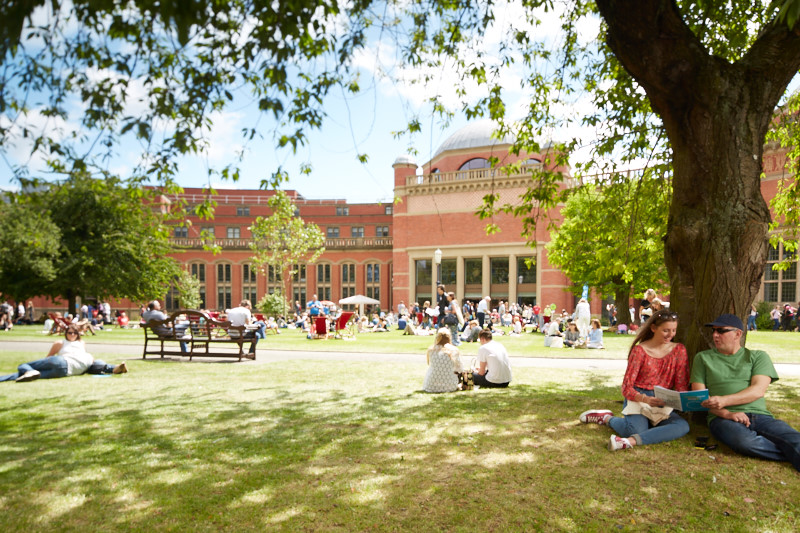 Two key events in February brought into focus the contribution made by universities to their city-regions. They also highlighted how much more universities could do and how important it was to enhance this contribution in light of current political and public sentiment towards universities in the UK.

One was the launch of the report by the UPP Foundation Civic University Commission at the House of Commons, led by Lord Kerslake (Chair of the Commission) with presentations by the Universities Minister, Chris Skidmore MP and Shadow Secretary of State for Education, Angela Rayner MP.

The report, ‘Truly Civic: Strengthening the Connection Between Universities and their Places,’ outlines the context and rationale for developing the civic contribution of universities and defines what a civic university is and does.  Exemplar case studies illustrate how universities support the ‘educational growth’, ‘economic life’ and ‘cultural well-being’ of places. City-REDI  at the University of Birmingham features as an illustration of best-practice in the second of these three categories. The case study highlights some key features of the institute’s success, including a focus on problem-led, interdisciplinary research, intensive engagement with stakeholders and the production of user-oriented evidence briefings. But, as with the other examples that showcase good practice, it is also clear that real civic impact relies on an extended effort and embedded values across an entire university.

The report states that over 30 UK universities have already signalled their commitment ‘to their local communities by pledging to put the economy and quality of life in their home towns and cities at the top of their list of priorities.’ Few if any will have the long-standing legacy of civic engagement which Joseph Chamberlain built into the foundations of the University of Birmingham, but increasing and extending our collective contribution as a sector is essential at this point in time. Why? The basic challenge boils down to the fact that our various stakeholders, parents, the public, private and public sector organisations, do not believe we contribute as much as we believe we contribute to the economy, society, culture or communities in which we exist. This mismatch goes to the heart of our very legitimacy.

The answer for some stakeholders, unsurprisingly, is to try to monitor and measure our contribution. A notable statement in the ‘Truly Civic’ report: “Our commission found many good examples of civic initiative and engagement. However, this has happened despite, not because, of government incentivisation or pressure”, links to the second event, focused on the Knowledge Exchange Framework (KEF).

The ‘Next Steps for the Knowledge Exchange Framework and Research Impact’ event took place on the same day as the above launch. I was pleased to be able to showcase the University of Birmingham and City-REDI alongside other presenters including the BEIS Deputy Director for Science, Research and Innovation, the Chief Executive of the National Centre for Universities and Businesses, the Innovation Lead in Open Programmes for Innovate UK and Professor Trevor McMillan, who is Chair of the Knowledge Exchange Framework Steering Group and Vice Chancellor, Keele University.

The KEF is “intended to increase efficiency and effectiveness in use of public funding for knowledge exchange (KE), to further a culture of continuous improvement in universities by providing a package of support to keep English university knowledge exchange operating at a world class standard.”  Developing the framework involves the creation of a set of ‘principles and good practice’ and a set of metrics. A wide-ranging consultation is taking place, alongside pilot studies of a small number of selected universities, and a test of appropriate proxy measures using HEFC data across 21 universities. There is even a ‘KEF dashboard demo’ feature online.

Plans by the government to extend REF and TEF measurement and monitoring with a KEF exercise have been met with ‘mixed views’. What is clear is that: (1) the process is revealing that universities already do a lot of knowledge exchange through a wide variety of channels (much of it hidden but clearly valuable); (2) correlating inputs and efforts with outputs and impacts is complex; (3) establishing proxy measures of success may well focus existing efforts on a narrow set of impacts which relate to these performance metrics and not the wider contributions which are more difficult to measure.

Regardless of the growing external pressure, widening civic participation is the right thing for Universities to do. We are part of broader regional communities which are facing unprecedented challenges and we have the capacity and capabilities to support more commitment and a greater contribution. This means focusing more of our research, teaching and engagement efforts towards the needs of those outside of our normal circle of stakeholders. Doing this will help us to retain our legitimacy as anchor institutions, a stabilising force for civic communities in an era of uncertainty, marked by unreliable politics and unrelenting economic instability. 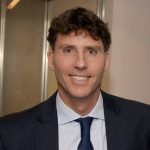 This blog was written by Professor Simon Collinson, Deputy Pro-Vice-Chancellor for Regional Economic Engagement and the Director of the City-Region Economic Development Institute.

It was first posted as a University of Birmingham Perspective.