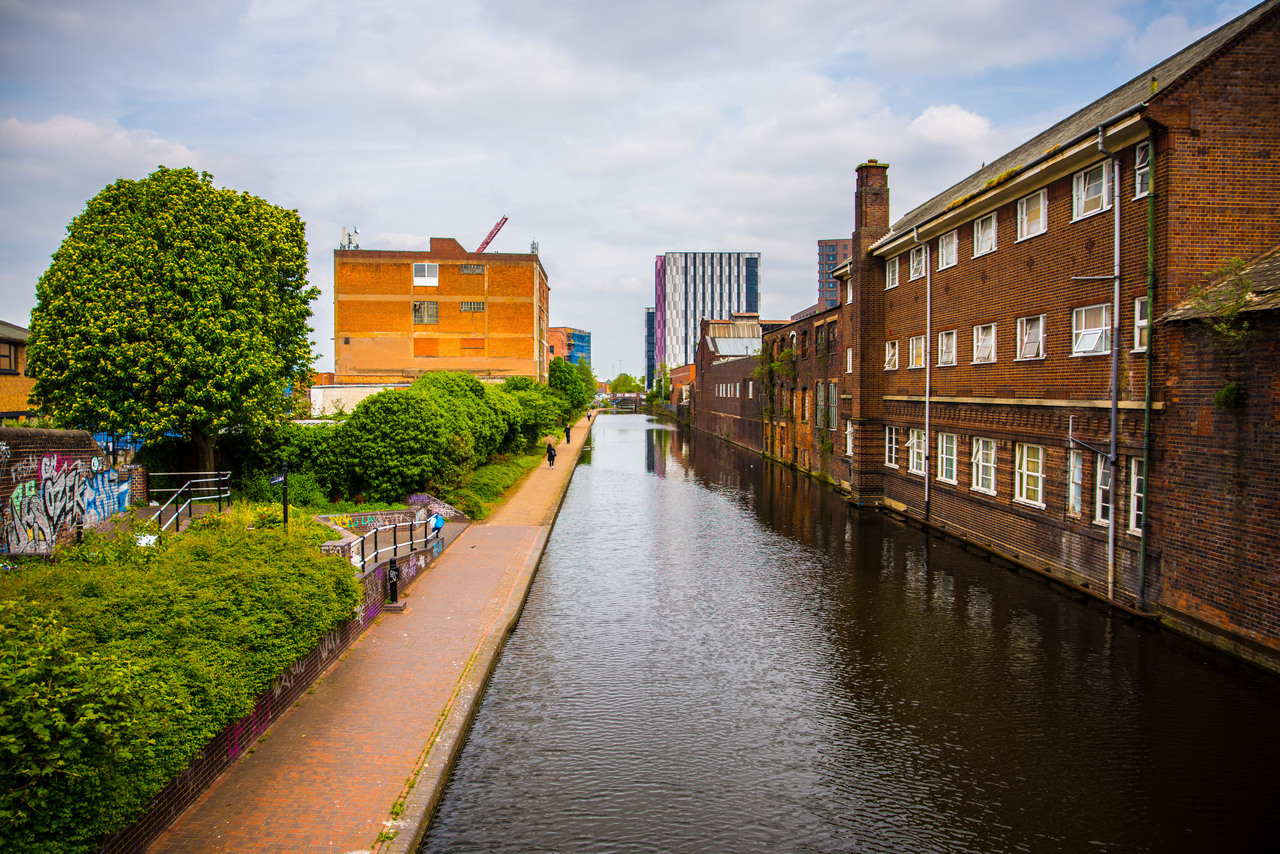 This post is featured in Chapter Four of the Birmingham Economic Review  “Making Inclusive Growth Happen“.

Birmingham is booming. It is doing so well that the 2008 crisis is statistical history. However, not everyone benefits from this recent growth and this is to the detriment of individuals, local communities, businesses and the city itself. Now, it is more important than ever for local stakeholders to come together and build resilience and inclusivity into growth initiatives. The incorporation of inclusiveness in the West Midlands Local Industrial Strategy is a great starting point for developing Birmingham’s participatory growth paradigm. Reshaping the traditional SWOT (Strength, Weaknesses, Opportunities and Threats) analysis it is useful to explore the city’s Weaknesses, Strengths, Threats and Opportunities for enhancing inclusivity from 2008 to the future.

The 2008 crisis exposed Birmingham’s chronic problems of skills deficiencies and a restructuring economy trying to find its place in the 21st-century globalised world economy. Both skills and industrial structure characteristics are significant drivers of economic resilience – the ability of a place to avoid or overcome the negative impact of a shock. As a result, it is not surprising that the city exhibited low resilience performance, losing greater than average jobs and output.

Since 2008, Birmingham has come a long way. Dynamism fuelled by manufacturing, business and professional services as well as the public sector, education and health sectors has helped the city bounce back. Birmingham now capitalises on its location, population characteristics, infrastructure investment and changing perceptions, and lays the foundations for sustained growth in the future. A major factor in this is a strong network of stakeholders across the private, public and third sector. Cooperation between West Midlands institutions such as the GBCC, regional universities, local government and voluntary organisations is at its highest in decades. Of course, there is room for improvement but the prospects are much better than before.

The main threat in all this seems to be the disconnect between wealth creation and distribution. A significant part of the local society appears to be unable to access the benefits of the growth generated and the opportunities that arise. This lack of inclusivity is a multi-faceted problem that should concern the city’s entire socio-economic system. Beyond the significant individual negative effects, the city is losing precious human capital and local demand for its businesses, detracting from Birmingham’s economic potential. It is worth noting that this is not a problem exclusive to Birmingham but the city has the opportunity to become a flagship paradigm in addressing it.

The conditions for becoming an example of inclusivity could not be better for Birmingham. Yes, there are the challenges but the city benefits from good economic prospects, significant infrastructure investment and a strong institutional line-up. Jobs and output have positive growth trends and similar messages are coming from firm dynamics despite annual fluctuations. The good performance of the business and professional services coupled with the fact that they generate good jobs instead of back-office operations are positive news. Creating career pathways for local talent into the high-skilled, high-value jobs on offer is essential to inclusivity in this case. Similarly, investments in digital and transport connectivity together with mega-events such as the Commonwealth games represent step-change catalysts in improving inclusivity. Instrumental to all this is the support of local institutions such as the GBCC, local universities and WMCA’s Inclusive Growth Unit. Partnership working among those stakeholders can enhance skills delivery, boost innovation and connect economic growth to resident wellbeing, multiplying the benefits of local economic expansion for individuals, firms and the city.

Overall, it is within grasp for Birmingham to become a pioneer in inclusive growth. Business performance is trending upwards, assisted by a strong institutional framework. Initiatives on business support, commercialisation of university research and the explicit recognition of inclusivity as an element of the Local Industrial Strategy are all welcomed initiatives that can build resilience into future growth.