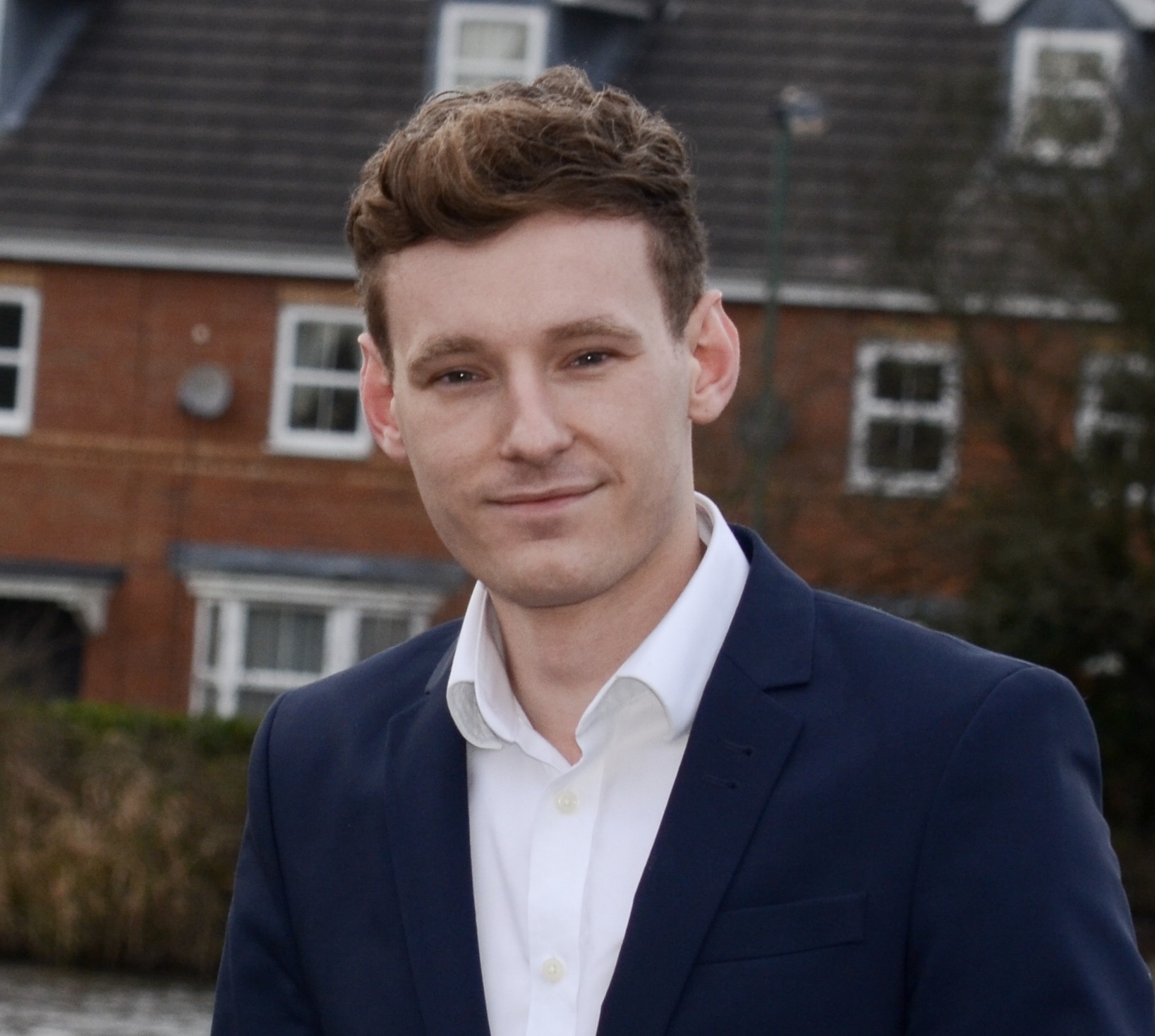 In 1890 an American magazine praised Birmingham as ‘above else a business city, run by businessmen on business principles,’ this admiring review was a result of Birmingham’s international reputation as a commercial city of industry, services and – following Joseph Chamberlain’s reforms – of civic dignity.

Joseph Chamberlain’s successful reforms were based crucially on his ability to muster the will of business to use their profit for civic development; using commercial acumen for the greater advancement of the Birmingham city-region. The model worked well and Birmingham still lives in the shadow of Joseph Chamberlain’s achievements; with the city’s greatest pieces of architecture; Victoria House and the Council House, towering testaments of civic pride.

With so much change happening, I feel there couldn’t be a better time for me to join the team at City-REDI as a Policy and Data Analyst, an institute that is at the forefront of using research to task policy interventions to address the city-region’s challenges and maximise opportunities. With experience in policy across several fields, including sustainability and the new-build environment, I hope to play a part in shaping research and policy to tackle the city’s challenges, from raising productivity to enhancing the benefits of inclusive growth.

I have a keen interest in understanding how targeted public transport can unlock economic growth and productivity. For the West Midlands, this is a great opportunity, especially for a city-region that’s already experiencing the start of a public transport revolution, led by HS2’s (hopeful) arrival. The region is to get 7 new train stations in time for the 2022 Commonwealth Games and the metro-line is being expanded across the city and will eventually reach Solihull and Brierley Hill.

It is an exciting time.

But the city-region faces multiple problems.

The region needs to ensure skills are matched to the right business needs, crucially in the right location. Warwickshire’s productivity is higher than Birmingham’s, a major challenge for policy-makers, especially if we are to unlock the city-region’s potential. The UK is burdened by the anomaly that city-regions aren’t as productive as rural areas, unlike cities in the US or Europe.

At the Sustainable Energy Association, I worked on policy interventions that sought to meet the Government’s net carbon-neutral target and improve air quality. There is the potential, that with the right policy interventions, policy-makers can substantially reduce the health implications of pollution.

Birmingham deserves to reach the full height of its potential, and with the right policies, it can achieve that ambition.

This blog was written by Ben Brittain, Policy and Data Analyst, City-REDI,  University of Birmingham.