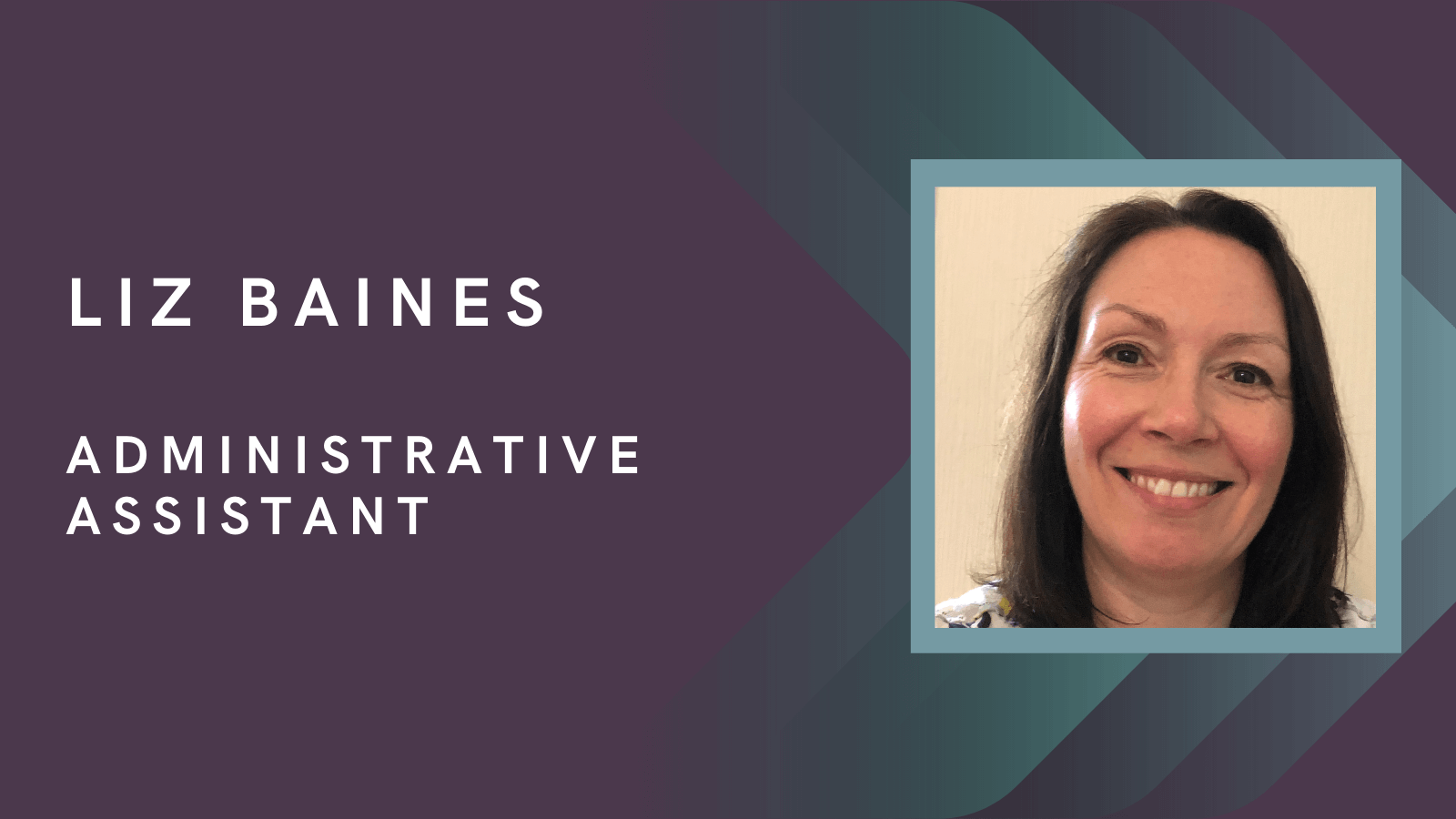 My career, up until now, has involved working with orchestras. Having come from a musical background, I studied Arts Management at De Montfort University in Leicester. Shortly after graduating, I worked in the concerts department at Royal Philharmonic Orchestra in London and gained valuable insight into orchestral life. I went on to work for Allied Artists booking travel and accommodation for their conductors and opera singers for 2 years, followed by the role of Administrator for The Kings Consort, an early music ensemble. The Administrator position included arranging their UK concerts and international tours. After working for British Music Rights as an Events Assistant for a year, I worked at Intermusica in their tours department and began my love of travelling. I felt privileged to travel with the orchestras around Europe and the Far East, and I also took the London Symphony Chorus to New York before the fateful Twin Towers attack. I remember having a coffee with the Chorus Chair at the top of the World Trade Centre during that tour. Whilst working at Intermusica, I was lucky enough to tour Japan a few times with orchestras and was fascinated by the different cultures and cuisine.

After 5 years of busy touring, it was time to head back home to Birmingham and I was fortunate to secure the Concerts Manager maternity cover position at the City of Birmingham Symphony Orchestra. A year on, I became Planning & Tours Manager. The varied role included working with the Artistic Director and Chief Executive on planning the 80+ Birmingham concerts each year along with booking and contracting artists and selling the concerts onto UK promoters. I also arranged the international tours (ranging from 2 days to 3 weeks) from inception through to completion including booking travel and accommodation for the 90+ orchestra musicians, the conductor and soloists, and accompanying the orchestra as Tour Manager. There are many stories I could tell of when arrangements didn’t quite go to plan, but the one I will never forget is the Lufthansa strike on the day 120 musicians were travelling from various UK airports to Frankfurt to perform in a church 45 minutes outside the city. The orchestra was split over 7 different flights flying to other airports in Germany and also flying to Switzerland to get there, and we did! The show, or in this case, the concert had to go on!

After 11 years at CBSO, more recently I have worked freelance for BBC National Orchestra of Wales, CBSO and for the tours department at HarrisonParrott.

Since starting at City-REDI as an Administrative Assistant, I have been enjoying learning how cities and regions can improve inclusive growth. Following the pandemic, it feels like an important time for policymakers to take stock and review how policies can enhance both cities and regions. I look forward to supporting the City-REDI team over the coming months.