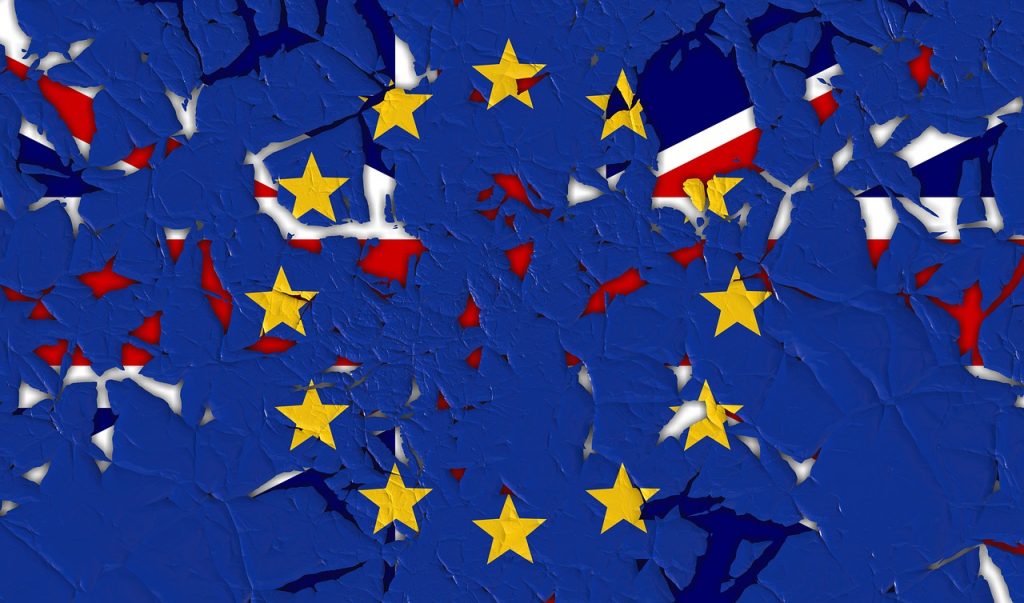 It has been the day of all fools. The UK Parliament continues in its inability to make any progress regarding the on-going relationship between the UK and the EU. I am beginning to wonder about time and space and the entry of the UK and the EU into a new historical period. This is perhaps best defined as the never-exit Brexit epoch.

Last week, I identified a new constitutional illness – ‘Parliamentary Constipation’ or an inability to make and pass Parliamentary motions that protect the interests of constituents. This week, I have been reflecting on a never-exit Brexit future. I have two points to make.

First, the most certainty comes from a no deal exit from the EU. This would produce short-term difficulties that would result in adaptation strategies. Many firms have been planning for no-deal Brexit and have already implemented adaptation strategies. Weatherspoon has already replaced French brandy and champagne, and German liqueurs and beer, with UK, American and Australian alternatives. Entry into an undefined never-exit Brexit epoch would be extremely detrimental to the UK economy. This would be a period of continual uncertainty that could last for many years and the negative impacts of this would be far greater than ‘no deal’.

Second, the European Union continues to evolve and has continued to evolve since the referendum on 23 June 2016. In his State of the Union 2017 speech Jean-Claude Juncker, President of the European Commission, argued that “If we want the Euro to unite rather than divide our continent, then it should be more than the currency of a select group of countries. The Euro is meant to be the single currency of the European Union as a whole”. In his 2018 State of the Union speech he also introduced key proposals: a reinforced European Public Prosecutor’s Office, a reinforced European Agency for Asylum, a fully equipped European Border and Coast Guard; a more efficient financial architecture for investment outside the EU, a Common Foreign and Security Policy and a proposal to end seasonal clock changes. The latter is an interesting challenge for Scotland. Remainers must support these evolutions as Europe moves towards further integration.

I have major problems with half-hearted Remainers. There are many politicians that can be included in this group and perhaps the majority of our elected representatives can be categorized as some type of lukewarm Remainer. All Remainers must embrace the European ideal with passion and enthusiasm.  If one joins a club then it is important not to stand on the sidelines, but to move toward the centre of the club; club members should be passionate and enthusiastic and interested in the greater good of the endeavour. The majority of Remainers appear not to be passionate Europeans but instead are content for the UK to remain partly within the EU and partly outside. What should be the priorities for a passionate and enthusiastic UK Remainer? We can identify ten key priorities: 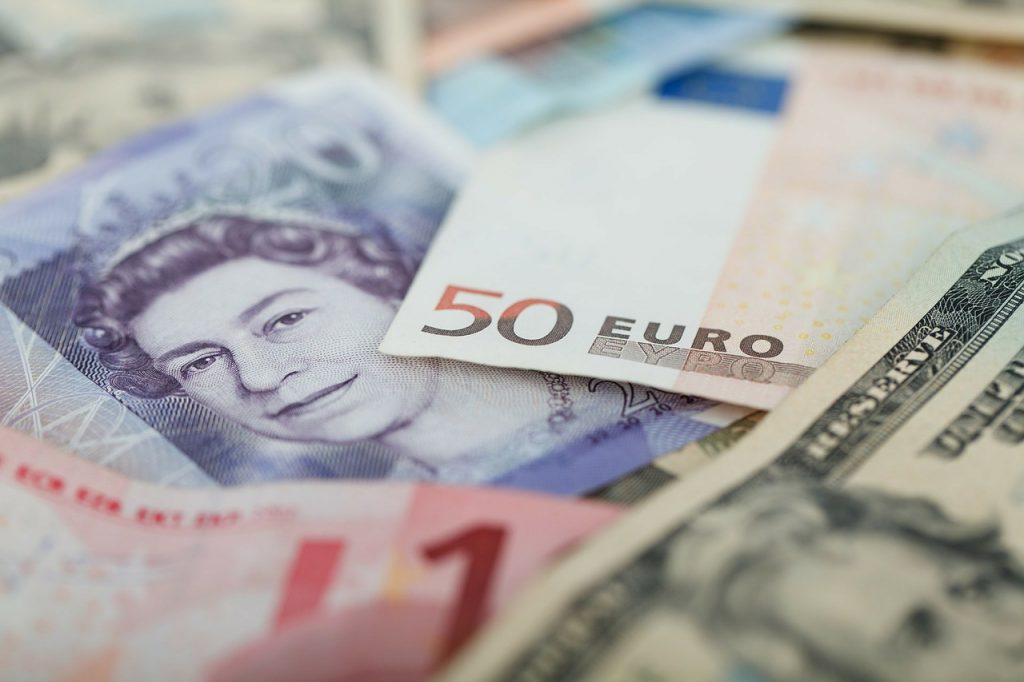 2) Complete fiscal union must transfer the majority of tax raising powers from the member states to the European Commission. The European Union would take control over all non-regional spending decisions including pensions. This must involve full political union.

3) The UK must join Schengen or the 26 European states that have officially abolished all passport and all other types of border control at their mutual borders. This is critical as there should be no barriers between friends or members of a club. There would be implications for Ireland as Ireland is also not within Schengen.

5) Support the development of an integrated European-wide defence strategy. This would involve the transfer of all nuclear weapons to the management and control of the European Commission. This would involve both France and the UK transferring ownership and control of their weapons to the European Commission.

6)  The UK’s membership of the “Five Eyes” would be transferred to the European Union. The Five Eyes is an alliance between Australia, Canada, New Zealand, the United Kingdom and the United States. These countries are part of the multilateral UK/USA Agreement for joint cooperation in signals intelligence, military intelligence, and human intelligence. Five Eyes would perhaps never agree to transferring the UK’s membership to the EU, given security problems.

8) Pan-European parties would ensure that the key posts within the European Commission would be elected positions, including that of President.

9) Development of a pan-European energy policy and system. This would include the Russian/German Nord Stream 2 as all such decisions would have pan-European implications and thus could only be negotiated, agreed and regulated by the European Union.

10) Remove and ban treaties negotiated between member states of the EU. Such agreements should be considered as undermining the European ideal. Thus, in January 2019, France and Germany signed a treaty in which they agreed to establish common positions and issue joint statements on major EU issues. This also included an agreement to act as a joint force at the United Nations. These types of treaties should be considered as anti-European. It is worth noting that Donald Tusk, President of the European Council, commented on this treaty by arguing that “Germany and France can, and should, serve the whole of Europe well … I will put it bluntly – today Europe needs a clear signal from Paris and from Berlin, that strengthened co-operation in small formats is not an alternative to the co-operation of all of Europe. That it is for integration, and not instead of integration”.

10) A single European entry to the Eurovision Song Contest.

Some of these priorities might be considered controversial in the UK and elsewhere across the European Union. Nevertheless, passionate rather than half-hearted Remainers would rise to the challenge of pushing for greater European integration. I would suggest that, in the event of any second EU referendum, that citizens are asked to consider two options:

Should the United Kingdom leave the European Union?

Should the United Kingdom remain a member of the European Union including joining the Euro and Schengen?

All true Remainers would support the second proposition.