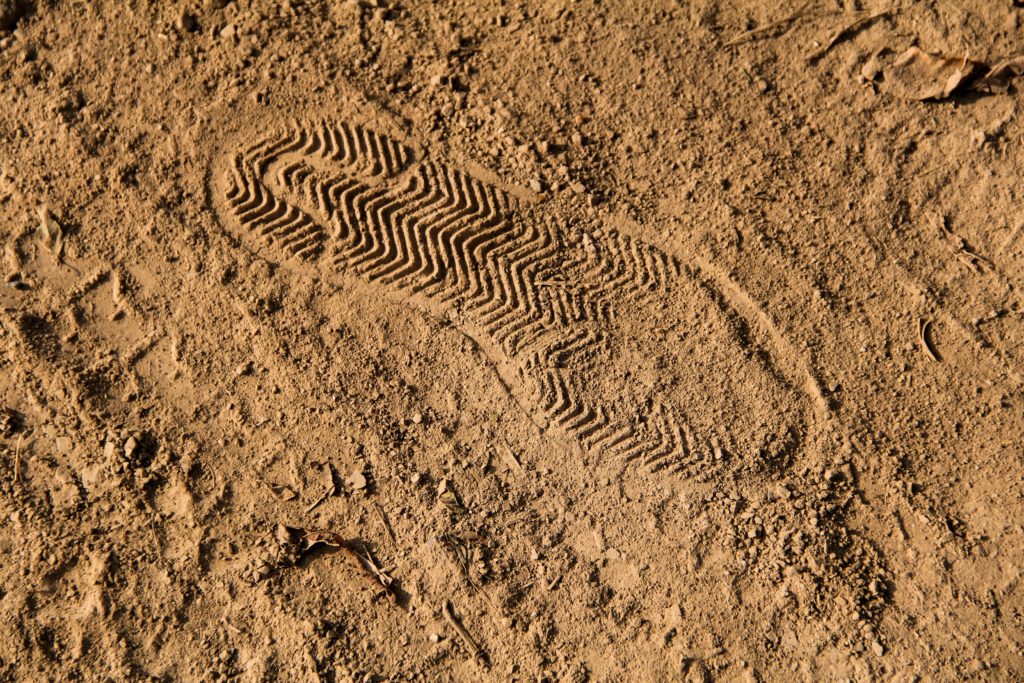 Research performed by the West Midlands Growth Company has shown that despite the impact of Covid, that low-carbon manufacturing is now the West Midlands’ fastest-growing sector; the sector grew by more than 7% in 2020 despite a 9% decline in the wider West Midlands economy as a result of the Covid pandemic.

This positive news signposts a direction and signals a nationally leading position, which creates a platform to build new sectors which could be pivotal for the growth of the regional economy. Low carbon is a big sector, but there are two obvious markets where the West Midlands is optimally placed; low-carbon heating and low-carbon transport.

In the present mix of energy utilisation in the UK, heating accounts for 40% of the energy consumption and about one-third of the carbon emissions. To date, in contrast to electricity, very little progress has been made in the decarbonization of how homes are heated and how heat is generated in industrial applications. The UK generates most of its heat utilising natural gas and sits at the high end of the spectrum in terms of carbon intensity. The reason so little progress has been made in the UK is that it is extremely challenging to make progress. Unlike the greening of the electricity grid, where the appliances in the home are immune to changes in the source of generation and the switch from coal to wind can be done without any need for the customer to change behaviour, heat will need a change in 25+ million homes. 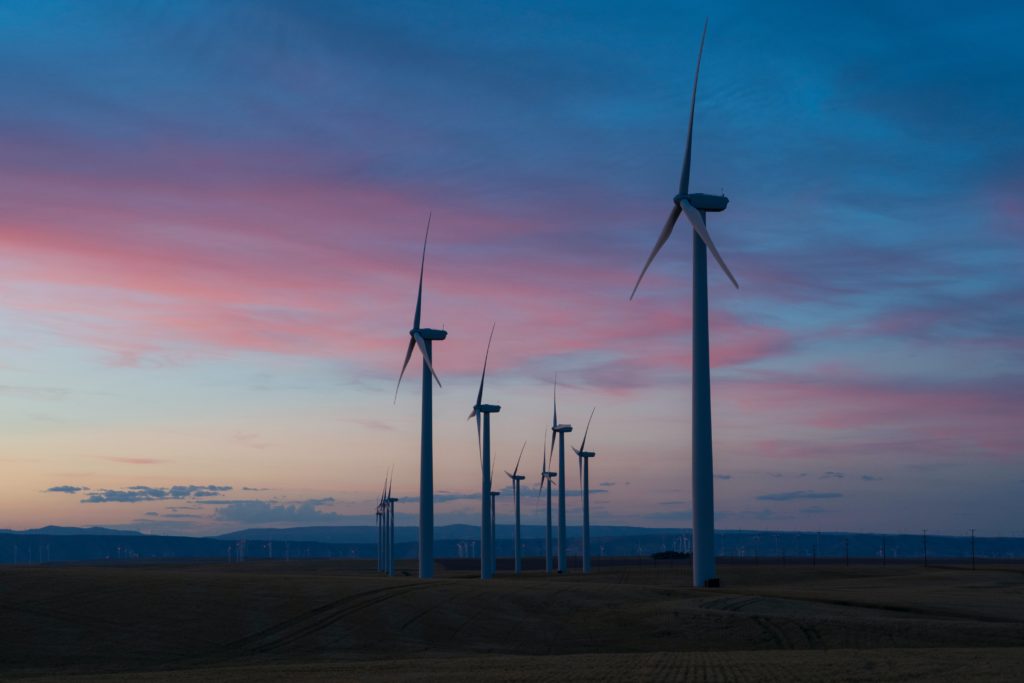 Delivering low-carbon heating in the UK and the Midlands

There are three accepted ways of delivering low-carbon heating. The approach that the UK government has most enthusiastically supported is heat pumps which use electricity to extract heat from the external environment, air, or ground and pump it into the building.  The UK government’s 10-point action plan for the delivery of net zero sets out an ambition to install 600,000 heat pumps a year by 2028. The challenge with a heat pump solution is that it is expensive compared to a gas boiler, by a factor of 10 to 20, and is not a direct one-for-one replacement. The intensity of heat a heat pump can generate is less than that of a gas boiler and hence there is a need for hand-in-hand improvements to the thermal efficiency of the home. The cost and level of disruption are therefore high. Alternatives to this approach are either the use of hydrogen or district heating.

The Midlands proposes a National Centre for Decarbonisation of Heat (NCDH), working between local government, academic institutions, innovation Catapults, and industry to coordinate the delivery. The NCDH would work on a whole series of activities including driving down the cost of delivering heat. This would be the analog of what has been achieved in offshore wind. As a benchmark of heating installation, the cost of heat pump installation for heat pump and thermal retrofit is £20k per house and 25million homes, so of the order of £500b. An innovation program that took just 10% off the installation costs would save £50b, which is staggering and could be redeployed elsewhere in the energy system, or even in healthcare. The Midlands has the assets to lead the decarbonization of heat being home to several major companies such as Worcester-Bosch, Baxi, E.on, Engie, and Cadent, state-of-the-art manufacturing expertise through the Manufacturing Technology Centre, the Energy Systems Catapult, and a powerful network of Midlands universities. 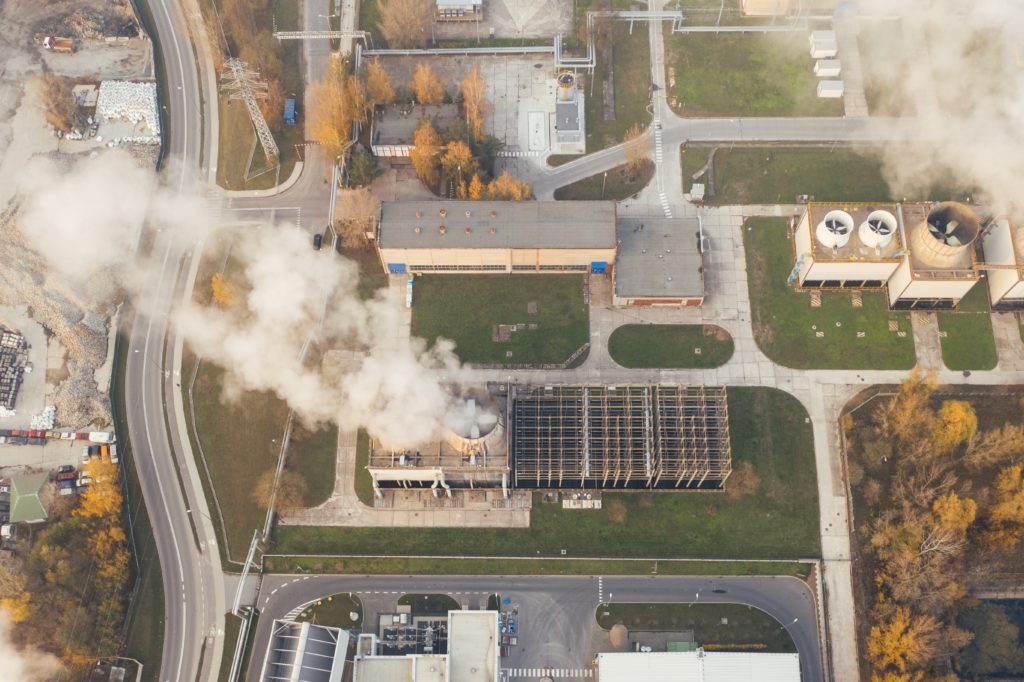 The region has all of the ingredients to establish itself as the location for the delivery of low-carbon heating manufacturing and services to the UK and beyond. The second opportunity is in transport.

Following recent government announcements on the end of the sale of new petrol and diesel cars and vans from 2030, there is an opportunity for the Midlands to continue to take a leading role in the introduction of electric vehicles in the UK and internationally by continuing to innovate, supporting the industry with transitioning to manufacturing for electric vehicles and implementing infrastructure to allow both pilot activity and full-scale deployment of technologies. The announcement by Jaguar Land Rover that it will develop 6 new electric vehicles in the next 5 years and that all vehicles will be available as all-electric variants by 2030, sets the pace for the region.

Since the mid-1990s, the most significant growth in types of heavy goods vehicles, HGVs, has been in articulated HGVs over 41 tonnes gross vehicle weight, which was initially allowed on British roads in the early 1990s but only when moving containers to/from rail terminals but were then permitted for all freight traffic from the early 2000s. By 2018 around 115,000 HGVs over 41 tonnes were registered in Great Britain. The Midlands has 30% of the lorry freight in the UK.  HGV emissions make up 21% of road-based transport emissions in the Midlands compared with the national average of 17%.

These HGVs have been the supply chain backbone, supporting just about every element of how we live our lives. They transport goods across and into the country, from food to construction materials. It is hard to appreciate the scale of the haulage sector until moments when it grinds to a halt and supplies run scarce and trucks back up at ports for tens of kilometres. They are the lifeline for the UK’s economy. Yet, on the other hand, they are heavy, diesel consuming, transport whose impact on CO2 emissions is significant and to achieve net-zero need to be transformed. 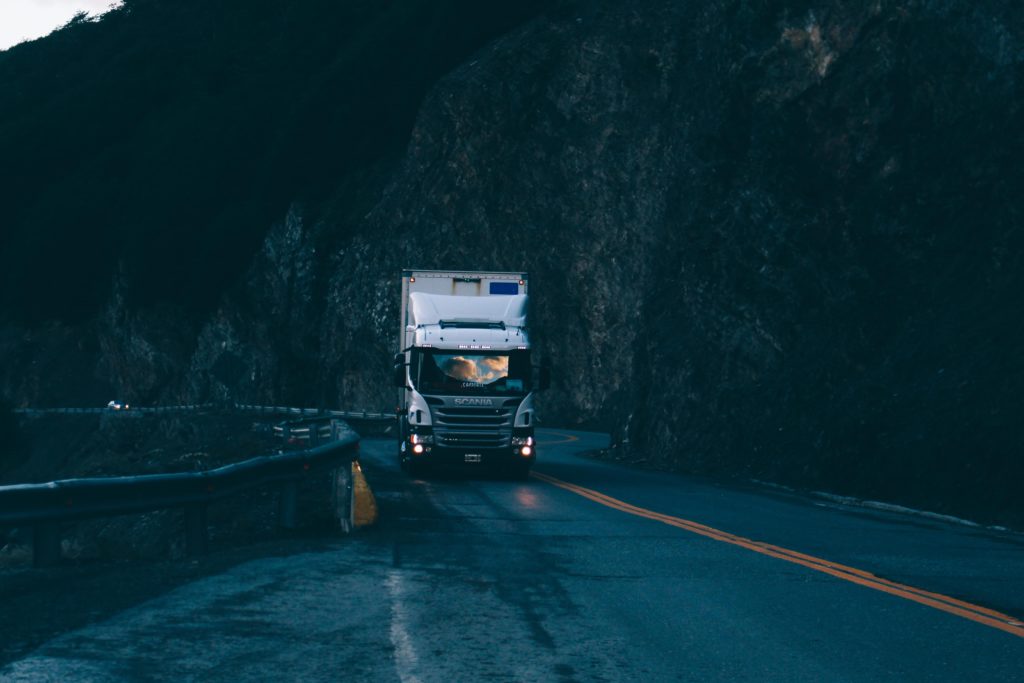 There is a clear need to decarbonise this extreme end of the HGV spectrum. Here fuel cell and hydrogen (FCH) technology is a very promising zero-emission powertrain solution for the heavy-duty trucking industry. It is widely accepted that electric vehicle solutions cannot work at this end of the spectrum as the weight of the battery packs required to power the vehicle’s electric engine becomes so heavy that the economics cease to stack up. Although there are no 41-tonne hydrogen trucks presently on the UK roads, we are on the verge of seeing this happen. There are a number of international truck manufacturers who have prototype vehicles and there are companies such as Hyundai who have established a small-scale trial of hydrogen-powered trucks in Switzerland. There is a need for the UK to get on board.

The UK government has recently run a competition for catalysing regional development of schemes to transition the HGV from diesel. The Midlands has the ambition to establish a hydrogen freight and logistics route which extends from the West Midlands past the East Midlands Airport and through to the South Humber. In the first instance, this could see hundreds of hydrogen trucks on the roads and a national demonstrator. The aim is also to create the right economic environment for hydrogen truck manufacturers to locate in the region. A hydrogen vehicle manufacturing sector would take advantage of the rich automotive heritage of the West Midlands.

Of course, ingredients are one thing, delivery is another. The opportunities for growth in low-carbon technologies are well recognized across the UK, with the Northeast already making hay with offshore wind and now the development of a centre of excellence for hydrogen. The stakes are high and there is a need for urgent and strong regional leadership to ensure that the fledgling signs of economic growth are not extinguished by failure to grasp the opportunity.