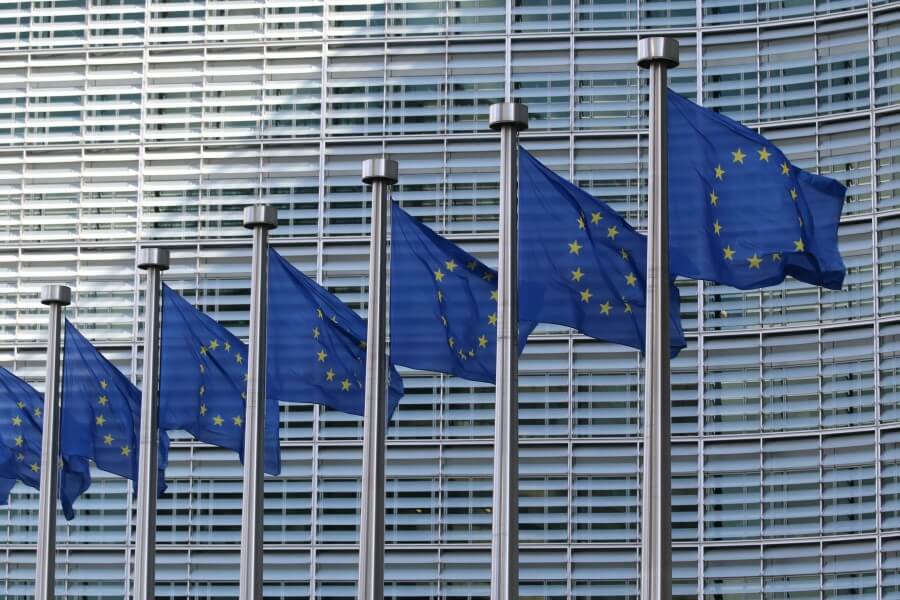 Dr Deniz Sevinc, Professor Raquel Ortega-Argiles and Dr Chloe Billing discuss how the voice of the expert was sidelined during the Brexit debates, and why it is crucial for these voices to be heard again for local and regional areas.

Over the last two years, as a part of our ESRC funded project “The Economic Impacts of Brexit on the UK, its Regions, its Cities and its Sectors”, we ran a series of regional participatory workshops. The project was led by Professor Raquel Ortega-Argiles, Chair of Regional Economic Development at the University of Birmingham, City Region Economic and Development Institute. We visited 4 major UK cities and the European Committee of Regions to connect with broader public policy arenas as well as to disseminate the outputs of the project. These workshops provided us with an excellent platform to bring political and business leaders together with academics and civil society organisations to discuss the likely regional impacts of Brexit and actions that needed to be taken.

Our project has attracted great attention, not only from scholars working in the same field but also from policymakers and media practitioners who are interested in the socially applicable and policy-focused outputs the project has produced over the last two years. We are excited and proud to announce that our 5th research paper has now been published online for the forthcoming Regional Studies Journal special issue ‘The multi-level dynamics of UK exit from the EU’.

During the European Union Referendum debates, the voice of the experts was largely sidelined and undermined by cultural and political narratives. Leading politicians lined up to dismiss ‘experts’, most famously, Michael Gove, Lord Chancellor at the time who said, “I think the people of this country have had enough of experts with organisations with acronyms saying that they know what is best and getting it consistently wrong.” A serious policy response to these issues, therefore, requires that expert opinions are indeed given a voice and valued so that policy is based on the most robust grounding. For local and regional areas, the need for expert voices to be heard is urgent, given the fact that UK subnational and substate governance authorities have been effectively blocked out of all Brexit-related negotiations, and as such are wholly unprepared for the post-Brexit realities (Billing et al., 2019). This relates to how both during the 2016 EU Referendum debates, and in the period through until late 2019, there was very little direct mention of the potential UK regional implications of Brexit. Moreover, the lack of expert opinion of regional issues in public debates was exacerbated during the tenure of the Theresa May government between 2016 and late 2019, when regional issues per se disappeared almost entirely off the government’s domestic agenda and played no part whatsoever in the ongoing UK–EU negotiations from the spring of 2017  until the autumn of 2019 (Billing et al., 2019).

It is this challenge that is explored in our paper, aiming to give voice to expert opinions, and especially to those focusing on the regional and sectoral implications of Brexit. Thus, exploring the perspectives of expert analysts and policy-makers on the implications of Brexit for different parts of the UK economy is crucial for addressing underlying region-specific challenges and for generating more effective policy initiatives that are combined with expert opinions. We have achieved this by building on the outcomes as well as expert opinions arising from our regional participatory workshops.

Our Edinburgh workshop concentrated on the challenges facing the three devolved administrations of Scotland, Wales and Northern Ireland, whereas the discussions at the West Midlands workshop heavily centred on the manufacturing and engineering sectors of the Midlands regions, which are critical to the economies of these regions, and especially in sectors such as automotive, aerospace, pharmaceuticals and chemicals. Our third workshop took place in London and our main focus was around the challenges for UK services sectors as well as Brexit policy challenges. We mainly examined the potential effects of Brexit on the London economy associated with reduced access to European markets for service industries, and especially financial services industries; reduced immigration from Europe; and also the implications of Brexit for higher education in London. We concluded our regional workshops in Leeds where our Brexit North Summit took place. The impacts of Brexit on the governance of local and regional economic development was a major theme of our final workshop in Leeds.

A plethora of expert opinions and a wide variety of viewpoints that occurred during the four workshops opened several lines of debate in terms of regional Brexit policy implications pointing to three important conclusions:

“I think we’re going to need to see a governance structure that gives much more formal powers to our big cities in particular across England and indeed in Scotland, in Wales … places like Greater Manchester, West Midlands, Greater Newcastle, Greater Leeds – those big cities, Glasgow, and Cardiff – I would like to see much more power and responsibility over issues around skills and transport and housing devolved away from Whitehall, and down into those localities. Ideally led by mayors, but not necessarily. So they can have some of the power and control in order to make a success of whatever the post Brexit scenarios are.”

However, as highlighted by the expert opinions during the workshops, the agendas in the devolved administrations are relatively dissimilar from those in England, and subsequently, the resulting devolution patchwork should be carefully analysed and designed by policymakers in an attempt to link the major post-Brexit challenges and opportunities like pieces of a puzzle.

Find out more about The Economic Impacts of Brexit on the UK, its Regions, its Cities and its Sectors project.

For any enquiries regarding this project please contact –  R.OrtegaArgiles@bham.ac.uk.

Our project involved the following team: