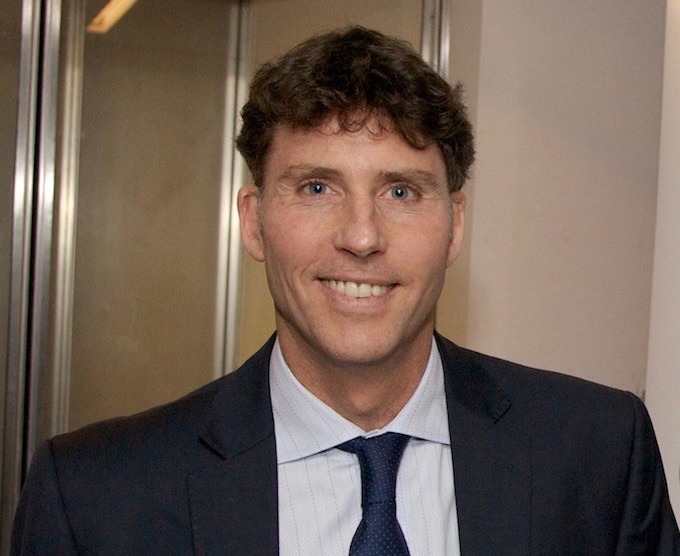 Professor Simon Collinson was on Radio 4’s Today Programme this morning talking about regional economic development in the Midlands in a pre-budget special.

In the live interview, recorded in the control tower at East Midland’s Airport, the business editor, Dominic O’Connell focussed on regional growth, likely outcomes of the budget and the future of retail. He used the East Midlands Airport, where companies like Amazon have big retail distribution parks, as an example of what regional economic development might look like in the years ahead.

Professor Collinson stated that whilst this sort of development was great in terms of direct employment, it was not ideal for the regions. Given that we are near full employment across the UK, regions need two things for economic development. Firstly, high value, high income, highly productive jobs. Secondly, regions need companies that will create multiplier effects locally, linking up with other firms to generate growth through regional supply chains. A positive development cycle involves attracting both high-value firms and skilled workers to create upstream and downstream multiplier effects across the region.

The presenter asked Professor Collinson about successive Chancellors and their approach to regional economic development. In response, Professor Collinson stated that although there had been a lot of policies and principles, there had been a failure to follow through with action or funding. For example, Londoners receive £1,500 per head in transport spending over and above the amount spent in regions outside London. The nation is subsidizing the capital to compensate for the high costs of congestion and growth. City-regions across the UK urgently need devolved fund-raising and spending powers. This can only happen with a move away from London-centric policies.

Dominic O’Connell suggested that Chancellors favoured London-centric policies as they provided more “bang for buck”. That investment in London leads to higher increases in tax receipts for the government to spend. Professor Collinson suggested that this was short-term thinking and that we needed to think about the UK’s long-term productivity tail and reinvigorate industrial bases in the regions. He also stated that the growing inequalities across UK regions were partly the result of this dominant focus on the capital. Inclusive growth requires a better distribution of funding and power to the regional authorities. Without this further political opposition to the London-based economic and political elite was likely.

Dominic O’Connell asked Professor Collinson what he would do if he were Chancellor and could do one thing to improve economic conditions across the regions. Professor Collinson stated that he would make sure HS2 was completed. Phase 2 in particular needed to be agreed and investment to flow. This is crucial for improving regional transport infrastructures and for more balanced regional economic development.

You can listen to the full interview programme here; Professor Collinson’s interview runs from 7.40 – 11.37.

1 thought on “Professor Simon Collinson Interviewed this Morning on Radio 4: What does the Future of Regional Economic Development look like for the Midlands Ahead of Today’s Budget?”