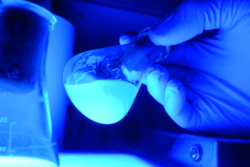 Kelvin Humphreys and colleagues use World Intellectual Property Organisation’s (WIPO) annual Global Innovation Index to assess how innovative the West Midlands is. This is part of a series of blogs looking at Innovation in the West Midlands. Find out more about our work on regional innovation systems. Summary This analysis compares the innovation performance of … END_OF_DOCUMENT_TOKEN_TO_BE_REPLACED 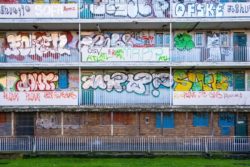 Welcome to REDI-Updates. REDI-Updates is a bi-annual publication which will get behind the data and translate it into understandable terms. WM REDI staff and guest contributors will discuss various topics, with this first publication focusing on how inclusive growth can be a tool to tackle regional imbalances across the UK.  In this article, Dr Abigail … END_OF_DOCUMENT_TOKEN_TO_BE_REPLACED 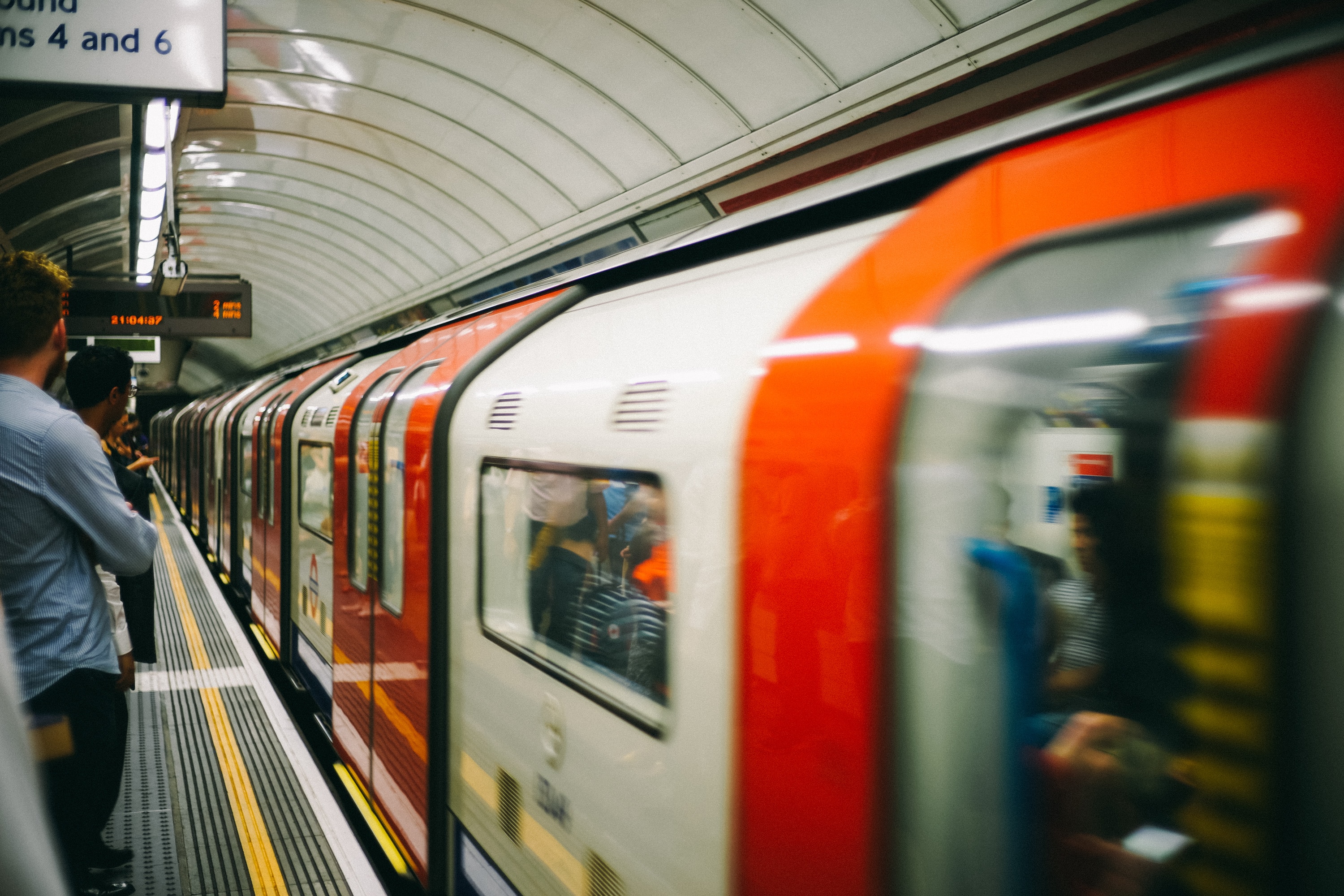 Across the UK there is a range of devolution models in operation. This blog will consider the form that devolution takes among the new combined authorities in England and the Greater London Authority in the capital. It is part of a series of blog looking at devolution and follows on from a previous blog asking … END_OF_DOCUMENT_TOKEN_TO_BE_REPLACED

The question of the Channel 4 move is an interesting one for me, as in my previous life as Head of Research for the North West Regional Development Agency I did some of the Salford Media City bid work, reviewing the economic case for investment and the bid for the BBC relocation, and now I … END_OF_DOCUMENT_TOKEN_TO_BE_REPLACED

Channel 4 is moving 300 staff out of London, with most going to a major British city.* The HQ2 shortlist has just been announced, and seven city-regions are on it: Bristol, Cardiff, Glasgow, Leeds, Liverpool, Greater Manchester and the West Midlands. The winner will be announced on 1 October. So, who should win? And what effects could the move have on … END_OF_DOCUMENT_TOKEN_TO_BE_REPLACED