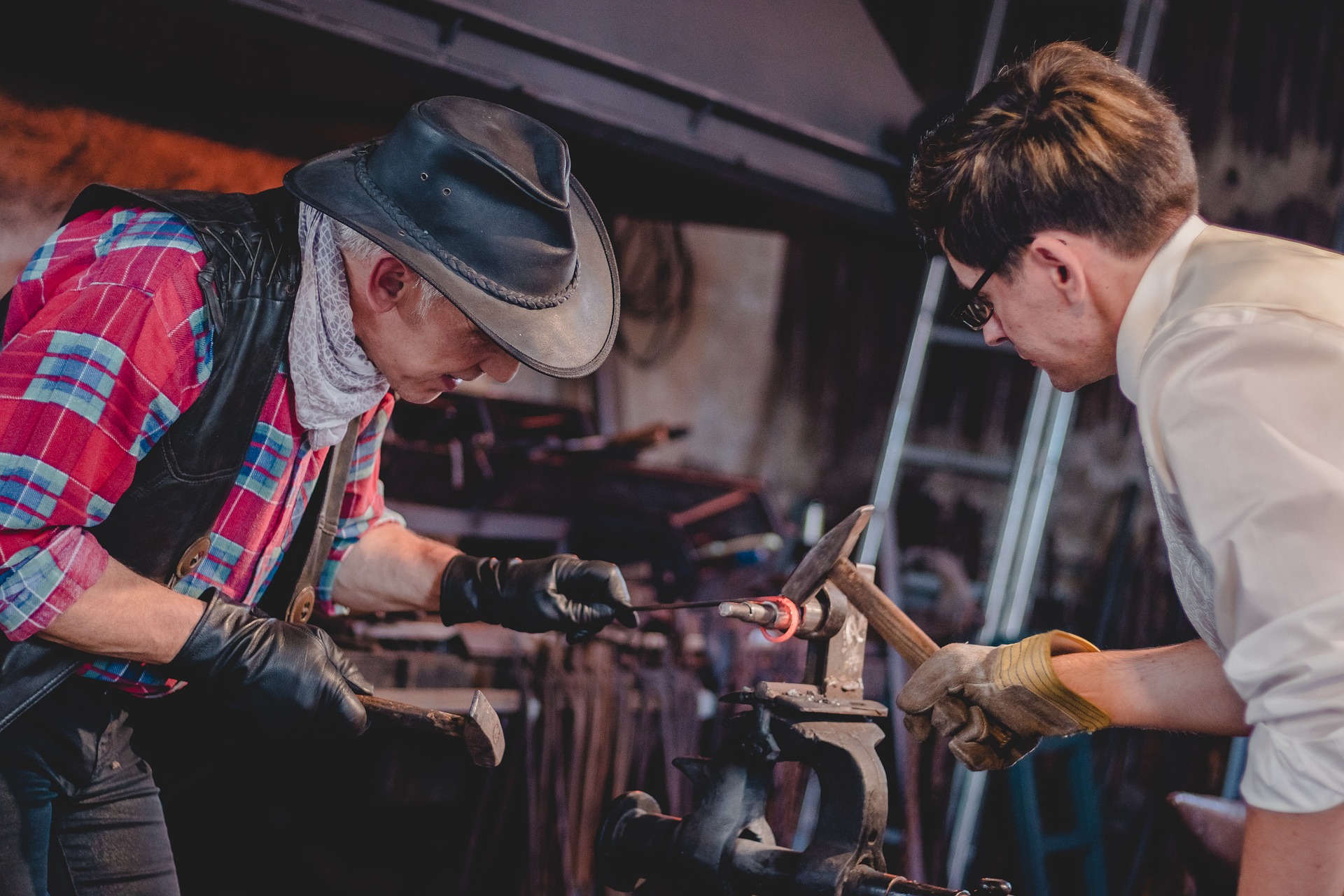 ‘Entrepreneur’ is usually a term people associate with the stereotypical twenty-something university graduate starting a business from their bedroom. However, in recent years it appears that the fastest-growing segment of entrepreneurs are people aged 50 and over, referred to as ‘seniorpreneurs’ or ‘olderpreneurs’.

The number of businesses run by people aged over 55 has increased by more than 63 per cent over the past decade, according to research by Barclays. The fastest growing age group of business owners between 2006 and 2016 was those aged over 65, who recorded a 140 per cent increase in entrepreneurship and self-employment. The number of ventures run by those aged between 25 and 34 grew by a more modest 23 per cent, Barclays found. The healthcare industry showed the steepest increase in business owners aged over 55, followed by education. The study was based on data from 1.1 million business owners whose small and medium companies banked with Barclays. These findings are supported by official data.

The Office for National Statistics has reported that self-employment in most age groups grew between 2001 and 2015, but the largest changes were found among those aged over 70. According to the organisation, there is “little evidence of . . . dissatisfaction with their self-employed status” among those older people who worked for themselves.

It is apparent that many over-50s who are finding it difficult to obtain full-time work, or because their pension is not enough, have now decided to set up on their own. The benefit of being an ‘olderpreneur’ means having a few more years of experience under your belt – making use of many practical and personal skills gained over the years, alongside the possibility of being more financially stable than a recently graduated University student. Today’s older generations are also healthier than their parents were at the same age and often wish to put their skills and experience to profitable use while choosing their own hours.

According to the Financial Times (subscribe to read), pension freedoms have made it possible to access retirement funds from the age of 55, plus transfer valuations on final-salary schemes have soared in recent years. This means it is possible to access valuable lump sums — or even borrow against the value of a pension — in order to fund a new venture. Others have started consultancies with redundancy payments. This is also the age when inheritances can arrive, with some opting to use these to start businesses.

Businesses set up by the over-50s have a statistically better chance of still trading five years later than those established by younger age groups. According to a survey by Age UK, more than 70 percent of businesses started by people in their fifties survive for at least five years, whereas only 28 percent of those started by younger people last that long. Despite this, most of the focus so far by the government and other organisations has been on encouraging younger people to start businesses.

Nevertheless, there is an increasing amount of support and visibility available for older entrepreneurs, too. The Prince’s Initiative for Mature Enterprise, Prime, for example, is a charity set up by the Prince of Wales to support the over-50s start businesses of their own and provides advice and access to loans. Some further education colleges also run courses specifically aimed at first time entrepreneurs over 50.

In an attempt to tap into the surge in start-ups by older people, Barclays has hired Liz Earle, the cosmetics and jewellery entrepreneur, to advise on the needs of mature business owners. Ms. Earle, 54, started a beauty products business that is now owned by Walgreens Boots Alliance. Such initiatives seem to suggest that the age of the ‘olderpreneur’ is upon us.