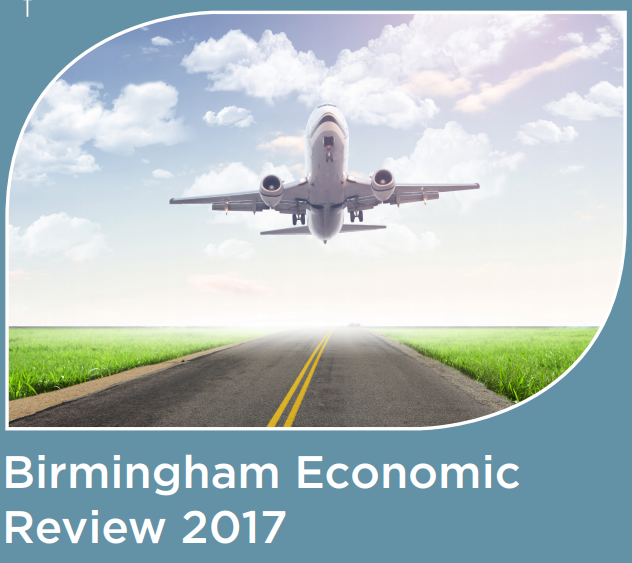 This is a commentary on Chapter 10 of the Review, The Visitor Economy:

A strong visitor economy is helping to position Birmingham on the world stage. The city continues to attract millions of tourists from across the globe, and this, in turn, is boosting the regional economy, creating employment opportunities for local people.

Birmingham welcomed the highest number of visitors on record in 2016, with tourist numbers reaching over 39 million and tourism revenue hitting an all-time high of £6.5 billion. The number of full-time jobs supported by the sector now stands at 70,635 – 10,000 new jobs have been created over the last five years alone. The region has cemented its position as an international destination, with overseas visitors now reaching a record high of 1.1million. This figure demonstrates a 50% growth in the last five years – more than any other major UK city, including London.

This is the outcome of a flourishing leisure offer, a world-class culture that includes the City of Birmingham Symphony Orchestra and Birmingham Royal Ballet and a vibrant culinary scene. Birmingham is reaping the benefits from unprecedented levels of investment and development across the region, including the £500 million transformation of Birmingham New Street Station and the expansion of Birmingham Airport – by the end of this year, the airport will have invested a total of £450 million into its infrastructure.

Birmingham’s hotel sector has seen its most successful year in history, with occupancy rates for 2016 peaking at 99% capacity and averaging at 75% – both, the highest on record.

Tourism is currently worth £127 billion to Britain’s economy and as Britain’s seventh largest export industry, inbound tourism’s economic contribution is currently valued at £26.2 billion. The economic impact of tourism also spreads beyond the obvious, traditional component parts of the tourism industry. It positively positions the region as a desirable place to live, work, study and invest in. Growth in Birmingham’s visitor economy is acting as a catalyst for sectors such as digital and multimedia, food and drink, and sports and conferencing. Growth in tourism brings new facilities, regeneration to our towns and cities – and importantly – a sense of pride for our local community.

Visit Birmingham showcases Birmingham and the surrounding West Midlands region to key markets across the world, including Europe, the US, the Middle East, China, and India. Through captivating campaigns and stories underpinned by a robust visitor economy strategy, we aim to inspire existing and potential visitors to explore the region. We work with partners across the region to raise the international profile of the West Midlands, exceed visitor’s expectations and maximise the economic impact tourism can bring. It’s imperative we capitalise on the positive growth trends we’re seeing and think strategically about how this can be sustained to create opportunities for the future.

It is an exciting time for Birmingham and the West Midlands; the region has never been more attractive for business and leisure visitors. Birmingham is competing at an international level, bidding for global events with confidence and has become one of the UK’s premier cultural hubs.

This commentary was written by  Emma Gray, Director of Marketing and Communications at the West Midlands Growth Company, which operates tourism programme Visit Birmingham.