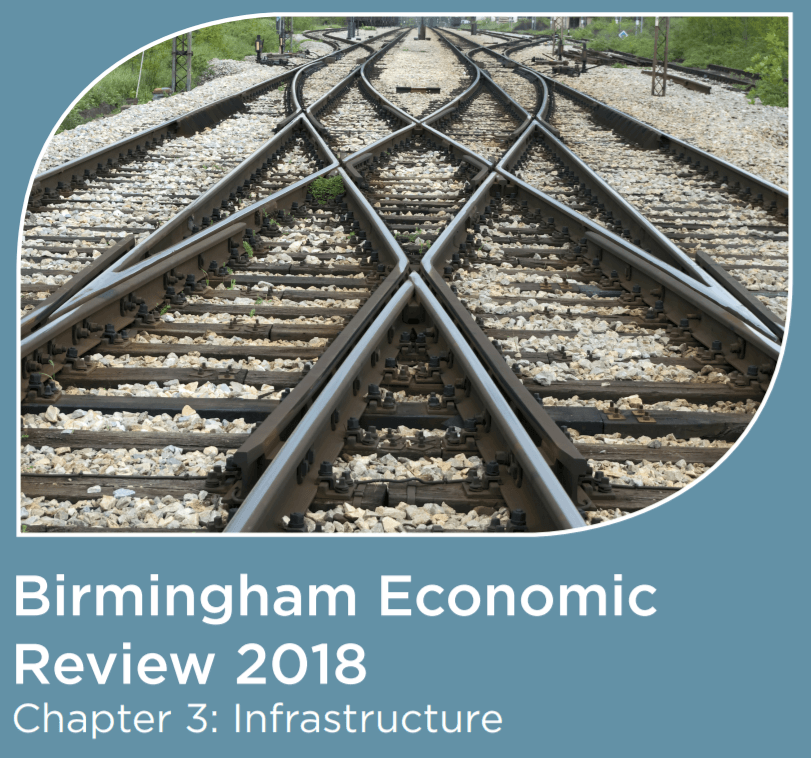 The last year has seen a number of positives for transport in and around Birmingham. The Midland Metro City Centre extension to New Street station has been an immediate success. The forthcoming extensions to Wolverhampton station and Five Ways will no doubt also bring even more passengers onto our light rail line. Meanwhile, the new train operator has set out its plans to improve services with the procurement of a large number of new trains alongside service improvements across the city region. That investment in rail has seen a station reopening at Kenilworth and the promise of more to come.

High Speed 2 continues to progress with the enabling works now underway and the civil infrastructure works now being planned and commencing imminently. While Birmingham Airport continues its onward growth in passenger numbers – although they will be watching the developments at Heathrow closely. 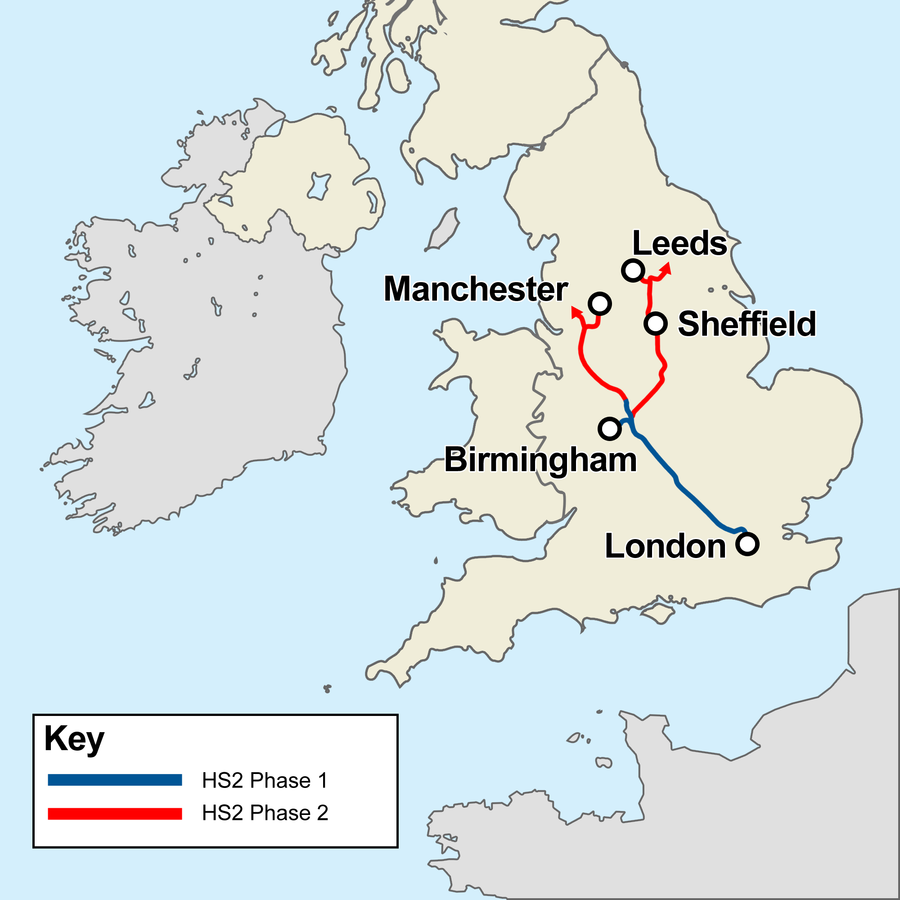 However, our roads continue to struggle to cope with the volume of passenger vehicles and the current rage for autonomous cars is not going to improve this situation. There is a clear long-term trend of declining bus use – in the Transport for the West Midlands area annual bus journeys have fallen below 265m journeys in 2016/17, down from 267m in 2015/16 and considerably lower than the almost 314m journeys made in 2009/10. Given the critical role that buses play in our economy and society, this must be concerning to local politicians and driverless cars are absolutely not going to be the remedy.

A significant and welcome development is the proposal for a Clean Air Zone in Birmingham. The Council have recognised the terrible impact of poor air quality on the health and wellbeing of the city and that it must be addressed urgently. We must hope that creative solutions will be used that generate revenue to invest in improving public and active transport, creating a virtuous beneficial circle that will shift travel demand away from cars to public transport. Increased public transport use supports further investment which can drive many wider social, economic and environmental benefits that we surely all want to see.

The impact of Brexit, as with so many other sectors, is broad and variable across the transport and infrastructure sector as a whole. The impact will be significant for automotive and aviation in particular but we must not underestimate the impact on the deliverability of major projects like HS2 as well as the sustainability of other parts of our sector within the UK.

The lack of certainty has hampered any constructive preparation which has ensured that mitigation strategies have focused on maintaining ongoing business performance and delivery rather than being able to take many precautions within the UK. Significant skills shortages are likely in the short to medium term; supply chain impacts are highly likely to damage the competitiveness (and even feasibility) of many across the supply industries; the impact on investment in UK based R&D, innovation and manufacturing activities will be keenly felt, especially with the significant EU investment in these areas likely to be rapidly lost.

Overall, there are a number of things to be positive about but the big picture is one of uncertainty and fear over the impact of a potential Brexit on our region’s transport and infrastructure businesses and the many thousands of jobs they support directly and indirectly.

This commentary was written by Alex Burrows, Director, Birmingham Centre for Railway Research and Education.