The following piece was originally posted by Urban Living Birmingham. 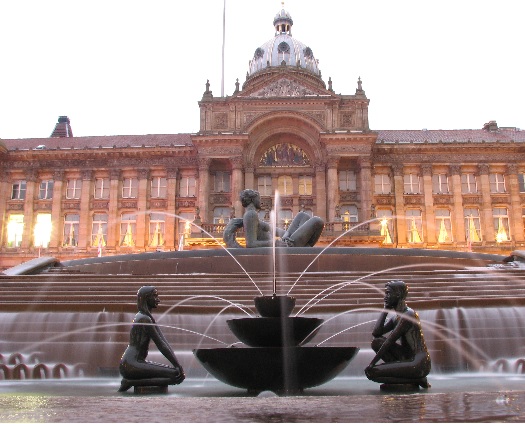 Below are two poems in response to a request for the best and worst of Birmingham. The poems formed part of an impromptu exhibition held at one of Urban Living Birmingham’s Touchstone Meetings.

From the author, Jonathan Ward:

These poems were off the cuff reflections on parts of the city I see and experience most often as a commuter. They provide very different perspectives on the transitions of infrastructure and heritage in the city.

New Street station, whilst much better than it was, still feels alien to me. I see little connection to Birmingham or to me (other than a place I can take interesting photos of). It feels like a further encroachment of placeless consumerism upon my space.

In contrast, the canal is the route from the University to the centre. I experience less often on foot, more often via rail.  A path less travelled perhaps, but regardless of how little I take that route on foot, when I do, I open up to the city and myself. I’m forced to slow down and take things in, observe, and be present. Resist the accelerationist pull of urban life.

If you like they are both about missed or missing opportunities. The canal representing one where we can, but aren’t yet, doing things differently in how we experience cities. It’s a nod to the past but looking to the future, a repurposing, whereas new street seems like the future of the past perpetuating the past into the future.

Amidst the hubbub,
caked in urban noise,
Harried and hurried,
People flock,
To that which shines,
This other-worldly citadel

Modernity, lost from space,
fallen into,
a no longer place,
is it yesterday’s future?
Or tomorrow’s past?
Transporting consumers,
anywhere to anywhere,
An opportunity miscast?