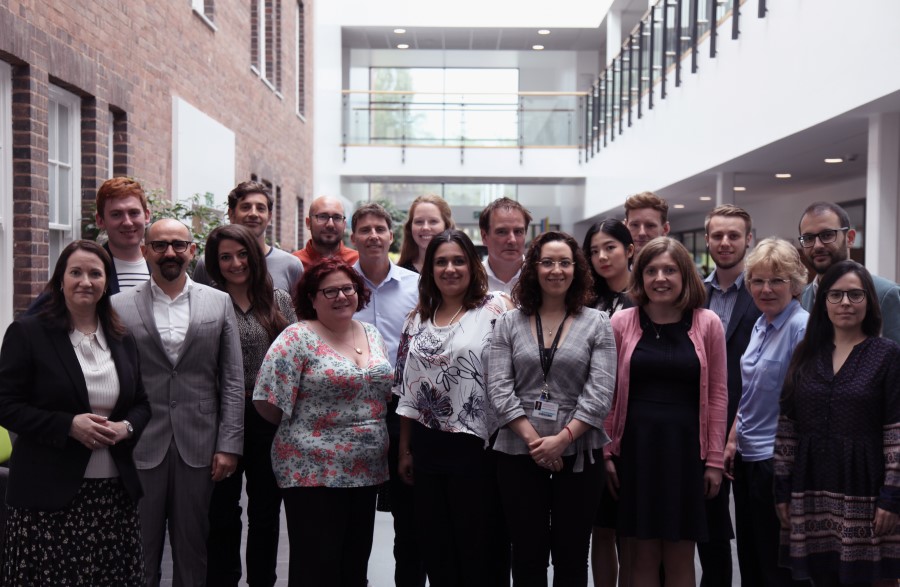 On October 21st, City-REDI hosted its biannual research symposium. The online event has seen a range of presentations from City-REDI researchers showcasing some of the diversity of research in the Institute. Below is the programme of presentations, accompanied by the abstracts. Readers are encouraged to contact the presenters for more information on their research.

The Rhythm of Co-creation in the New Service Development Process 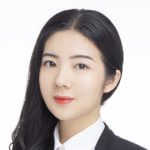 The UK R&D Challenge: Overcoming the Valley of Death and More 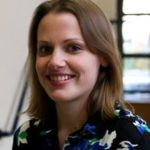 This presentation will explore the long-term systemic problem relating to a UK university-industry gap, a so-called ‘valley-of-death’. In the research world, the term valley of death refers to that place between the lab bench in a University setting and the market place. Within a University setting – there are five different technology transfer mechanisms which can be the pathway between ideas generation (on the left) and commercial success (on the right). These are:

A large proportion of my research over the last 18 months has focussed on the variety of constraints and barriers to the adoption and diffusion of university technologies – which contributes to the valley of death problem the UK faces. 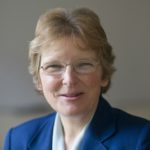 The Foundational Economy has generated increasing interest as a way of thinking differently about employment and economic, regional and local development. The foundational economy focuses on a heterogeneous collection of goods and services, which together constitute the social and material infrastructure of civilised life. In the context of the Covid-19 crisis, the social importance of the foundational economy has been increasingly evident.

Mimicking and Optimising Urban Features: The Role of Accelerators in Small Business Support 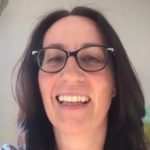 Urban locations, especially big cities, help entrepreneurs. Big cities offer matching, sharing and learning effects (Duranton and Puga, 2003) that help firms and workers. These benefits may be especially important for very young firms for whom big cities can act as testbeds (Jacobs, 1969). Experimentation and product/service optimisation is easier as is to find partners, suppliers, auxiliary services and staff. In short, larger cities offer more choices and more specialisation to aid innovation and entrepreneurship.

In this paper, we argue that start-up accelerators mimic and potentially optimise these urban features though they do it on a much smaller scale. They provide co-location in a building or room, in addition to intensive, structured and unstructured peer interaction. They also curate the involvement of specialist support and wider industry experts and mentors.

We illustrate this idea empirically using an ongoing multi-year, mixed-methods evaluation of an accelerator programme in London, run by one of the UK’s leading providers. The programme aims to support 150 competitively selected start-ups and early-stage companies in the creative and tech industries over 3 years.

Early Stages of Graduates in the Labour Market: From Education to Work and Their Regional Impacts 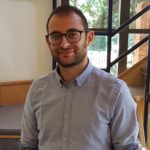 From a life cycle point of view, many decisions have to be made between being a student and finding your first job. Those individual decisions respond to a set of individual motivations but also, and more importantly, have long-lasting consequences on the future outcomes identified in the literature as scarring effects. This article contributes to the related literature on trying to offer a review of the education-to-work transition of graduates from a holistic perspective. First, we explore the main reasons for studying and the latest findings in relation to the analysis of the returns to education. After that, we review the main results obtained from the literature on the motivations behind the graduate’s mobility and the escalator region hypothesis. Finally, we analyse the patterns of youth employment and unemployment of graduates as well as the conditions of the first job they access. This reflects the three stages of a graduate from just before getting graduated to having his/her first experiences in the labour market. In each section, we will also review the regional and local impacts that these individual transitions have on the macroeconomic sphere. 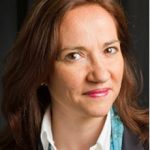 Recent studies have shown that regional inequality is not necessarily associated with higher economic growth. On the other hand, there are arguments which would suggest that more equal economies display higher levels of resilience to shocks and greater inclusivity and sustainability. In this talk, taking a systemic approach to regional development and with the notion of the penalty of bottlenecks, I argue that it is possible to develop a more systemic understanding of regional development and resistance to shocks (proxied by the average number of deaths per week per population during the first wave of Covid-19). Nations that have adopted a more balanced development strategy considering not only aspects connected with levelling-up and devolution but also sustainability, inclusivity and well-being in the past seem to have better resilience. Additionally, the analysis illustrates that the quality as well as the structure of sub-national governance (centralisation vs. de-centralisation, the local levels of taxation, the local autonomy) are related to our ability to respond and react in the short-term to systemic shocks such as Covid-19. Higher regional inequality appears to be a barrier to comprehensive responses to shocks. In many countries, higher interregional inequality is not associated with growth and nor is it associated with higher resilience to systemic shocks. 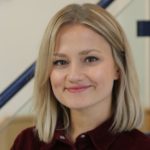 Devolution has become central to international efforts to support strong local and regional institutions to assure their competitiveness in a globalised economy and their ability to respond to the adverse effects of globalisation on marginalised places and people. In the UK, a new approach for devolution in England emerged following the election of a Conservative-led Coalition government in 2010 on a remit to boost growth in cities beyond London for contributing to national prosperity and balancing the UK economy. This has seen the introduction of private sector-led Local Enterprise Partnerships alongside Combined Authorities, directly elected ‘metro mayors’ and ‘devolution deals’ for drawing up public policy and allocating resources, predicated on local and regional institutions being able to demonstrate their competence and capacity to deliver results in return for the transfer of powers and funding from the centre. However, this paper finds that the current devolution model in England is creating a catch-22 situation whereby centrally-driven political tools and restrictive conditions of ‘deals’ are failing to create the conditions for competency. Instead, regions are left with weak institutions that justify central government’s reluctance to relinquish control. The findings draw on a series of in-depth interviews with senior local and regional government officials in the West Midlands Combined Authority.

How Do Policymakers Embed Engagement in Strategy? Experiences in Birmingham

Citizen’s engagement in its instrumental character is a way to achieve diverse development goals (Mansuri et al. 2004) by involving those outside government in the policy process (J Stewart, 2009). Based on this, the World Bank (Manroth, A. et al. 2014) defines it as the “two-way interaction between citizens on the one hand, which includes organized civil society and the private sector, and governments on the other, in a way that gives citizens a stake in decision-making processes, with the objective of improving development”. Engagement can take diverse forms of participation such as elections and referendums, opinion polls, public consultations, surveys, social audits, and citizens’ panels (Rowe G. and Frewer L. 2005).

Research on participatory development (Mansuri and Rao, 2012) has found that there is a lack of “attention to monitoring and evaluation” of the methods of participation. In the UK, previous research (Chwalisz, C. 2017) found that “citizen engagement is most successful when it is part of a holistic approach to government and democratic reform, embedded in institutions”.

The Employment Impact of Creative Industries: Evidence from UK Cities 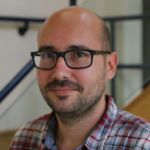 The creative industries are highly clustered in urban areas, and so have received increasing attention for their potential to drive urban economic development. However, there is surprisingly little convincing evidence on this issue. In this paper, we explore the long-term, causal impacts of the creative industries on surrounding urban economies. Adapting Moretti’s local multipliers framework, we build a new 20-year panel of UK cities, using fixed effects and a historic instrument to identify effects on non-creative firms and employment. We find large cumulative impacts of creative industries jobs on non-tradables jobs, driven by creative business services spending more than urban amenities such as galleries and museums. We do not find these effects for workplaces. Creative activity also partially displaces other tradable activity over time, consistent with descriptive evidence on the increasing concentration of creative industries in a small number of cities. Overall, our results suggest creative economy-led policies for cities can have positive economic impacts but also generate important tradeoffs.