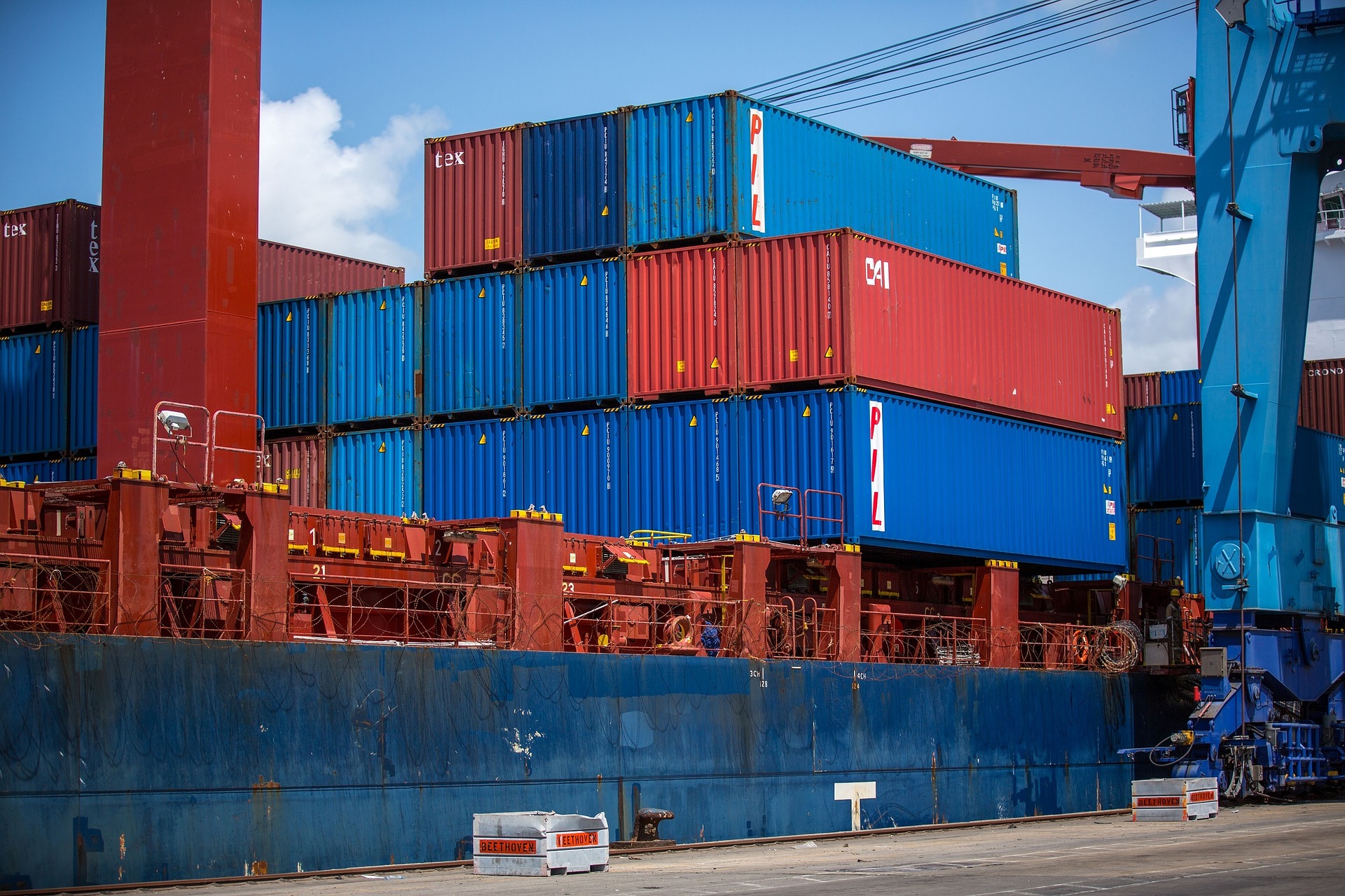 This blog was first posted on The UK in a Changing Europe website. You can view more details about the project here.

The work of our international research team, led by City-REDI Institute at the University of Birmingham, has so far focused on assessing the size of the Brexit-related risk exposure for the UK, every other EU country, and all of the individual UK and EU regions. Many Brexit discussions in the UK media and political circles often focus on the relationship between trade balances and the likely outcomes of UK-EU trade negotiations.

In order to do this, we employ the EU interregional extensions (for 245 EU regions) to the World Input-Output Database (WIOD). These data sources link international and interregional trade flows to domestic national economic structures and incorporate global value-chains in which intermediate goods and services move across borders multiple times before final consumption.

Being able to account for the cross-border value chains which combine exporting, importing, re-exporting and re-importing is very important because observations of simple trade flows – exports and imports or trade balances – cannot tell us how much trade or changes in trade contribute to the GDP or changes in GDP of the country or a region.

Rather, it is necessary to calculate what is known as value-added in exports, and this can only be done by using a setup such as WIOD. Our data in effect allows us to gauge the size of the trade-related economic risk (and therefore the potential economic shock) to all UK and EU regions and countries in the event of a ‘no deal’ scenario between the UK and the EU.

Three major findings emerge from our analysis. First, most of the UK regions outside of London and the South East of England are far more exposed to Brexit risks than London and its hinterland areas. London’s exposure is 12% of GDP whereas many UK regions face Brexit risk levels which are 25%-50% higher than London. In addition, our results show that it is many of these regions with the higher risks which voted in favour of Brexit, even though they tended to be relatively more dependent on EU markets.

Second, there is a strong sectoral and geographical logic across EU regions to Brexit-related risks, with regions in countries close to the UK, such as Ireland, Germany, The Netherlands and Belgium being much more exposed than regions in southern or central Europe. Irish regions face similar levels of exposure to the least exposed UK regions, namely London and parts of northern Scotland, while the risk exposure of German, Dutch or Belgian regions are between one quarter and one half of those faced by UK regions. The rest of the EU is largely unaffected, with Brexit-related risks of just some 2% of GDP or less for more than two thirds of the EU member states.

Third, the Brexit-related risk exposure levels of the UK as a whole are 4.6 times higher than for the EU as a whole.

(a) In economic terms, the UK is in a very weak bargaining position relative to the EU.

(b) On trade-related economic grounds, the majority of EU countries have little incentive to support a comprehensive UK-EU free trade deal.

It is very clear that in economic terms the bargaining position of the UK is very weak because the UK’s risk exposure levels to Brexit are so much higher than that of the EU as a whole. In purely economic terms it is very clear that the EU holds most of the cards in the trade bargaining game. Moreover, the Brexit-related risk exposure levels of more than two thirds of the EU member states are so small that in economic terms these countries also have little to fear from Brexit.

These countries, therefore, have no real economic incentive to push for a comprehensive trade deal with the UK, and given that EU national parliaments will have to agree and ratify any such deal, there is ample opportunity for complications to arise.

Yet, the insights outlined here may also appear to be rather puzzling to those used to hearing that EU will be desperate to conclude a comprehensive trade deal because it runs a trade surplus with the UK. Unfortunately, such arguments are based on flawed logic known as ‘mercantilism’ which died with the Corn Law debates of the nineteenth century and disappeared from economics globally well over a century ago.

For some reason, however, such flawed thinking has rather surprisingly resurfaced in Brexit debates, although it has no empirical or theoretical basis whatsoever. Instead, in order to understand the importance of trade on the economy – and also the pressure to agree on a comprehensive trade deal – it is necessary to use the types of data outlined here. Our data shows that economically the UK is in a very weak position and in far greater need of a comprehensive trade deal than the rest of the EU.

Our results also show that the interregional inequalities within the UK (which are already amongst the highest in the industrialised world) are likely to be made worse by Brexit. Regions with higher levels of Brexit-related risk exposure will need to restructure to a greater extent post-Brexit than those with lower levels of exposure, just to maintain their current position.

Many of these highly exposed regions are relatively weak economically with low diversified economies and will find it even harder to restructure than other less exposed regions. Moreover, many of these areas have benefited most from EU Cohesion Policy funding aimed at supporting weaker regions, and this will no longer continue after Brexit.

Taken together, our findings imply that Brexit poses significant additional challenges to current attempts to ‘rebalance’ the UK economy and suggests that the future of the city-region devolution agenda may become even more difficult after Brexit.