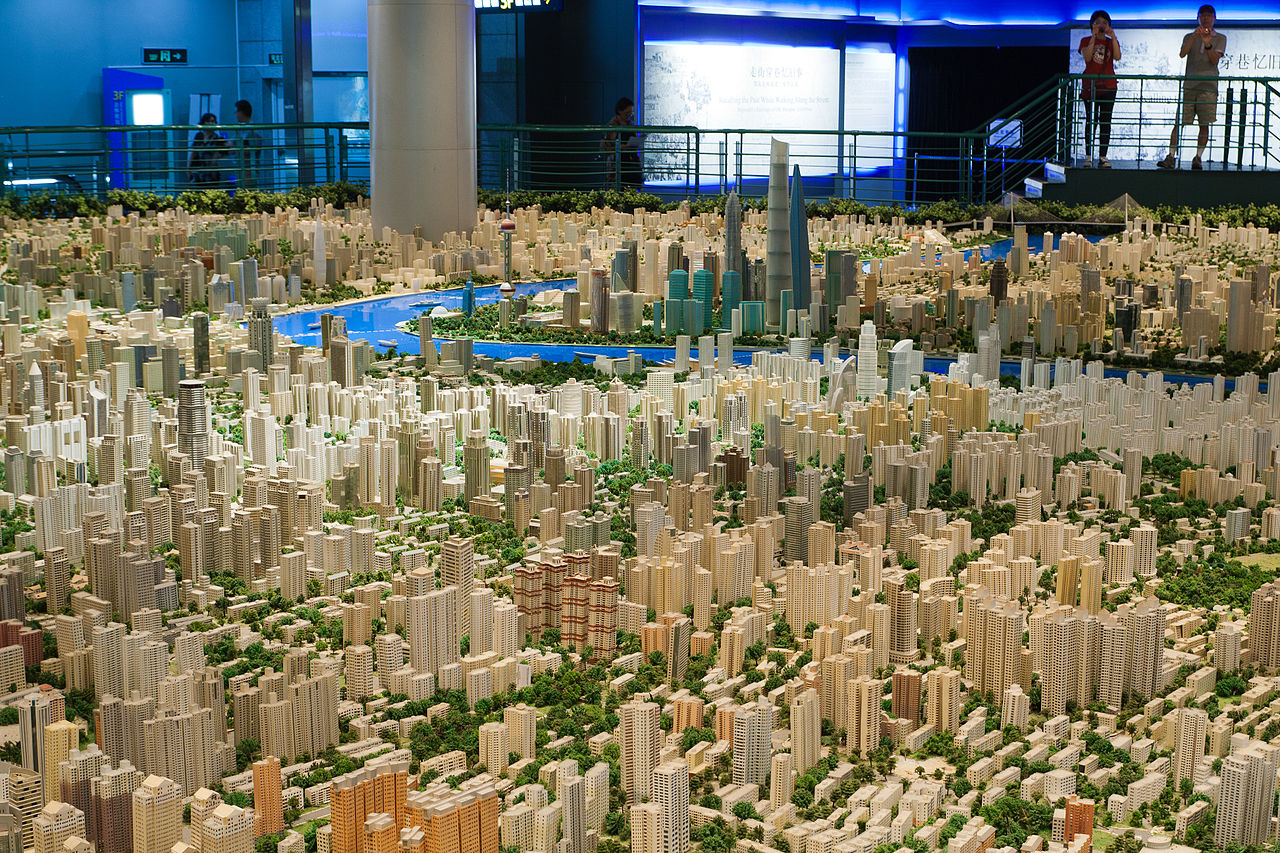 I recently wrote about the disintegration of the housing debate where I argued that there are no ‘magic bullet’ solutions as the housing question is complex, demanding much more cross-sector thinking. But this type of approach is something conspicuously absent in contemporary policy and decision-making processes. This is also a view that does not sit well with the media, politicians or the public who crave simple, sound-bite solutions ideally in less than 140 characters.

Concurrently, with the housing crisis there has been an important but separate debate about the future of our parks. These important green spaces are under threat due to budget cuts and their overall vulnerability was highlighted in the recent Communities and Local Government select committee report on the Future of Parks.

Now both these debates have passionate champions and important sectoral interests which try to get the policy issue elevated into a political action of one kind or another. However, as a spatial planner working to understand the bigger picture, I think there is a fundamental problem with how these policy debates are being both framed and delivered. Whether you are concerned about parks or housing or other components affecting your quality of life (e.g., schools, transport, health facilities), the current framing of the challenges within different policy silos is counterproductive. Indeed, the diagnosis, assessment, delivery and responses to key planning challenges are failing due these separate sectoral silos which lead to policy inefficiency, duplication and disintegration.

I contend that we have reached this impasse because we are asking the ‘wrong’ questions. The question should not be how many houses or parks do we need to deliver or protect; rather, it should be what kind of places do we want to create? But this fundamental societal question is increasingly overlooked as separate policy camps compete for their influence and resources as isolated pieces in the built and natural environment jigsaw. This then leads to unnecessary conflict and competition when scarce financial resources are being bid for.

Currently, we do not have in place the structures or mindsets at national or local government levels that enable an integrated placemaking remit. The National Planning Policy Framework has the potential to deliver this but instead has a primacy around economic viability with little if any consideration given to the environmental and social limits that development can breach. Indeed, this lack of integration around placemaking was a central concern of the highly praised Farrell Review. Responsibility for this situation and continuation of path dependencies pervades across all areas of national and local government and the built environment professional institutes.

Breaking the path dependencies of this disintegrated policy requires a culture change from agency and sectoral insularity to more cooperative and collaborative ventures across the built and natural agencies, professions and wider publics to co-develop the kind of places we want. This is far from some academic navel gazing exercise, but rather a new set of discussions that have been missing.

We need to think about the quality of life for residents and users within the new places we create and the existing places that exist. All too often the social and environmental components are seen as luxury bolt-ons to new developments. Yet, in reality, they need to be integral components of the mix from the start. Issues of climate change and health demand that we rethink how our cities, towns and countryside are designed and planned to avoid future costs and disruption further down the line: flooding, drought and extreme weather conditions demand more proactive responses. These are all issues that will greatly add to the sustainability and liveability of our settlements.

Returning to the separate parks and housing debates then; they can be seen as intimately linked through their role as critical infrastructure for placemaking. Grey, green and blue infrastructure all work to create successful places. Their value lies in recognising their interdependencies at the outset when building new places or for retrofitting to enhance existing places based on an understanding of their benefits. Housing and employment benefits are obvious but parks as components of green infrastructure are less evident and often seen as “woolly” and “fluffy” by the decision makers I have interviewed. These ecosystem services cover a variety of societal benefits in terms of recreation, biodiversity, climate change mitigation, air and water quality and also flood protection. Places without these services impose costs on populations in terms of health (e.g., pollution, stress), vulnerability to extreme weather and also attractiveness to investors.

Thus, it is also important to understand those places where these benefits and services do not exist: mainly in deprived communities lacking all kinds of investment – and I argue that infrastructure resources need to be targeted there rather than at more affluent areas. This brings into the planning agenda social and environmental justice, and that can only be good.  That is where the roots of our planning system lay, and in many ways those roots have been forgotten in the current preoccupation with silo-based mentalities.

This suggests to me that the planning system is fundamentally broken and is in need of vision, leadership and integration. With the Defra 25 year plan, BEIS industrial strategy and possible reform of NPPF and emerging spatial plans under combined authority models, surely the time is right for a more joined up approach.

Image from Ekrem Canli / CC BY