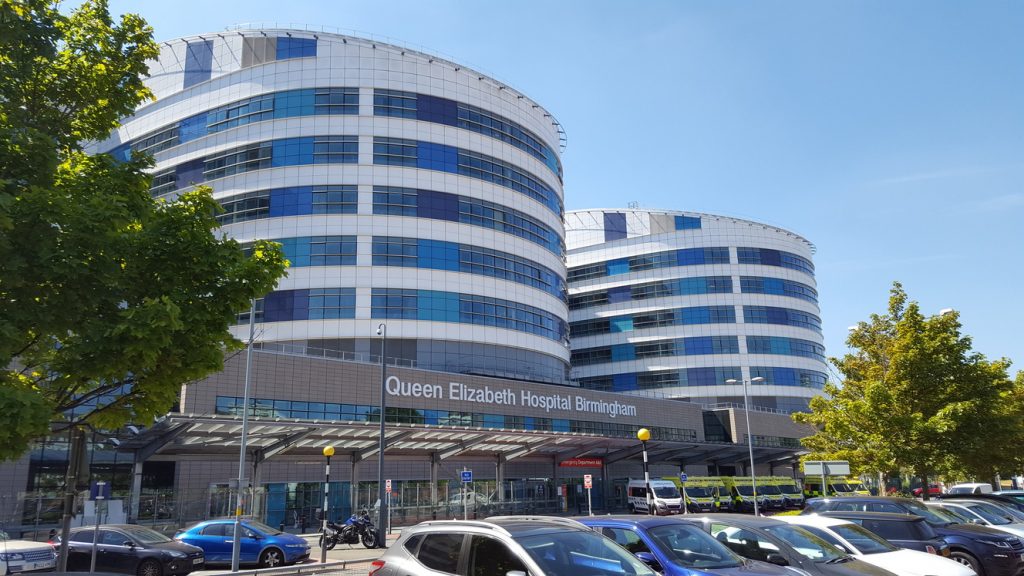 This post is featured in Chapter Two of the Birmingham Economic Review  “Creating a Workforce Fit for Tomorrow“.

The National Health Service (NHS) is a much-loved institution, yet despite being the UK’s largest employer its contribution to the economy is often overlooked.

In my opinion, the case for the NHS is straightforward. It offers a high standard of care for an ever-expanding range of conditions; with care given on need, not on a person’s ability to pay. It is also one of the world’s most cost-effective health systems, directly contributing to the success of the British economy. For example, in Birmingham and Solihull alone, the NHS has a combined annual revenue budget of over £3billion per annum, with capital investment of over £100million planned in 2019/20.

I believe there are five key areas that highlight the impact of the NHS on our local health economy.

Making sure our population is healthy

Historically the NHS has focused on being the solution to a problem. But the NHS Five Year Forward View stated that ‘the future health of millions and the economic prosperity of Britain depended on a radical upgrade in prevention and public health.’

It is undeniable. The individual, social, and economic impacts of preventable ill health are extensive. This has seen us at Birmingham Women’s and Children’s NHS Foundation Trust adopt a ‘hospital without walls’ approach. One that has created sustainable and self-replicating interventions, by positively enhancing engagement with patients on health promotion issues such as obesity and mental illness. 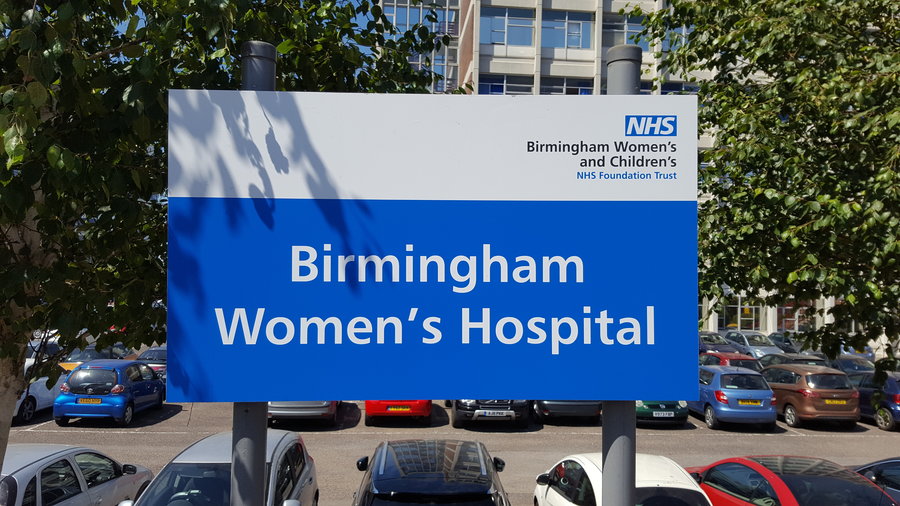 The NHS is an institution where research and innovation thrives. Our world-class research clinicians play a vital role in increasing our understanding of illnesses, allowing us to develop better treatments and test new equipment to ultimately improve and save lives on a regional, national and international scale.

Through Birmingham Health Partners (a partnership between us, University Hospitals NHS Foundation Trust (UHB) and University of Birmingham) we are helping develop the life science sector within the region, attracting inward investment as well as highly-skilled staff.

Similarly, technology partnerships between the NHS and the private sector will fundamentally change the way future healthcare is delivered, whether that’s early-warning monitoring systems on our paediatric intensive care units or the way in which patients will access emergency care through a new digital platform being developed at UHB.

The NHS as a key contributor to local GDP

The NHS pound makes a significant contribution to the local economy with circa 60% of its revenue budget invested in staff, many of who live and spend their salaries locally. The Organisation for Economic Co-operation and Development recently highlighted the importance of health systems on economic performance and how spending in the sector can help stabilise economies at times of crisis. The Kings Fund also emphasised the role of the NHS as a key contributor to the economy, stating an average multiplier effect of 3.6 times.

Investing in our healthcare infrastructure

With Birmingham’s focus on regeneration, and the upcoming spotlight the 2022 Commonwealth Games will shine on our city, more and more people are choosing to live and work in Birmingham. The latest population figures support this, with approx. 7,771 Londoners moving to Birmingham last year alone. This continued migration will make the services offered by the NHS here in Birmingham even more vital.

Last year’s opening of Waterfall House at our children’s hospital, our new £37.5million clinical building, helped contribute to this regeneration. Not only has it improved our longevity and added a state-of-the-art facility to our world-class hospital, but this four-year-build is estimated to have had a multiplier effect of between £62million and £70million, all of which was invested back into the local economy.

Other Trusts are also contributing to this inward investment in infrastructure, with UHB set to benefit from the Prime Minister’s recent announcement (August 2019) of circa £90million for a new ambulatory care centre at its Heartlands Hospital site.

The unique proposition of our Trust, being the first integrated women’s and children’s hospitals in the UK, has allowed us to take a truly life-course approach in terms of the services we offer. As such we have grown to be a multi-specialist, multi-site, multi-sector Trust providing the highest quality of care.

But never one to rest on our laurels, we recognise that for us to have an even stronger impact on our staff, patients and local economy we need to continue developing partnerships with others, to deliver better outcomes for the population we serve.

Whether that is through increased charitable partnerships, to allow us to improve standards over and above what NHS funding alone can deliver, or by continuing to enhance efficiencies across both of our hospitals.

It will be a challenge, but one that we’re up for, as working in partnership with others will give us a greater voice in shaping the future of family-centred care.

You can download a copy of the Birmingham Economic Review here.