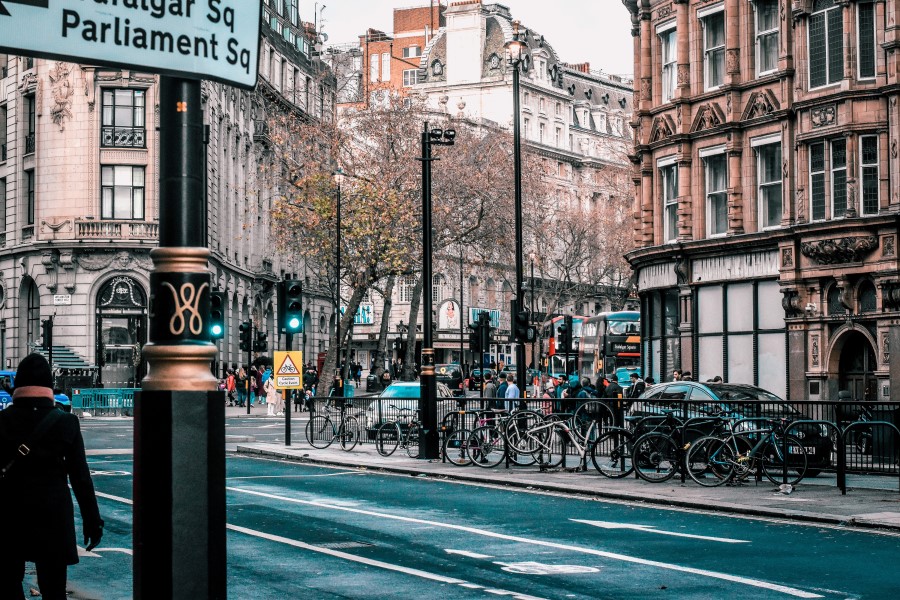 Dr Abigail Taylor, Professor Anne Green and Professor Simon Collinson take a look at the recently published Levelling Up White Paper, to assess the likely success of these policies in addressing regional inequality.

The Levelling Up White Paper indicates how the government intends to level up the country through enabling regional economies to grow faster – to improve productivity and capacity to create wealth – and also prioritising reducing inequalities within and between regions. But what does City-REDI’s work suggest for the likely success of these policies?

Clearly, there is not a lot of money available at the moment. Indeed, some of the money that has been announced today had already been announced previously; for example, the brownfield funding and the Homebuilding Fund. Ideally, more new funding is needed across the 12 Levelling Up missions. However, this is likely to be challenging in the current fiscal context and so we need to make sure that we use the money that is available wisely.

We need to think about the duration of the funding designed to support levelling up. Looking at some of City-REDI’s international work, the importance of investing for the long-term is clear if countries and city-regions want to reduce inter- and intra-regional inequalities. For example, a report published on 1st February with CIPFA, the Chartered Institute for Public Finance and Accountancy, drawing on research and interviews that we carried out in Cleveland in the US, Fukuoka in Japan, Nantes in France and Leipzig in Germany, found that a commitment to scale and longevity in funding was imperative in how all of these places have overcome significant social and economic inequalities in recent years. In Leipzig, continuity is supported through a minimum funding commitment of 15 years, while in Cleveland the city’s flagship project is based on a 20-to-30-year horizon. Our research suggests that to achieve the missions set out in the White Paper, there needs to be a focus on sustained longer-term funding. 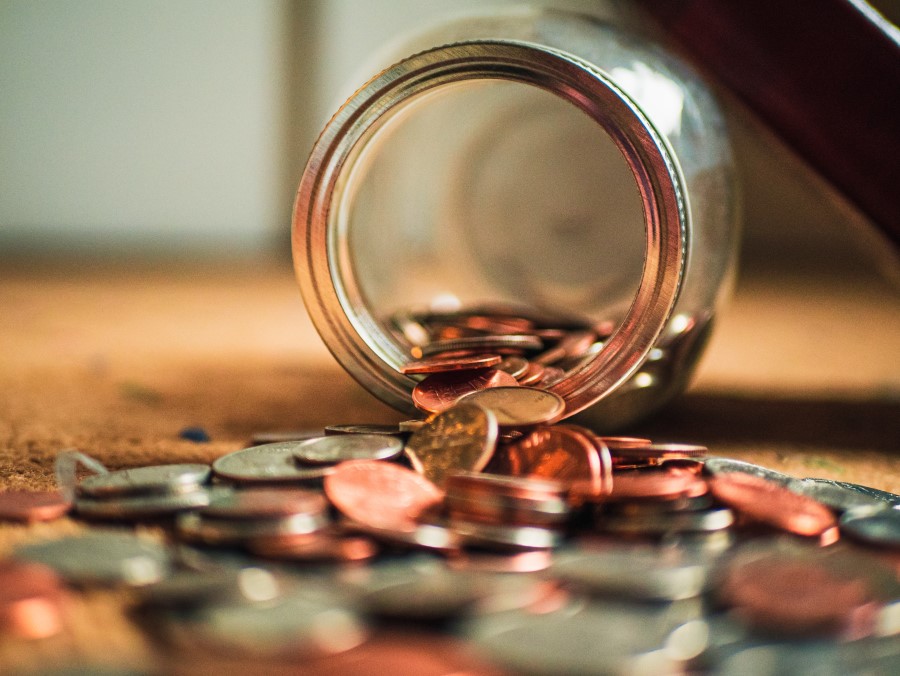 Another challenge in England is that there are numerous different funding pots and there has not been the opportunity to evaluate these seriously over recent years. It is clear that more precise interventions and better evaluation of the impact of policies in different places is necessary. The National Audit Office published a report on 2nd February which was critical of how previous local economic growth policies have been evaluated. It found that the Department for Levelling Up, Housing & Communities “has a poor understanding of what has worked well in its previous local growth programmes because it has not consistently evaluated them”. The government has outlined measures to achieve certain improvements by 2030. It is positive that it has committed in the White Paper to producing an annual report on progress in relation to the missions and to setting up a new Levelling Up Advisory Council. This suggests that the right accountability mechanisms are being put in place.

At the same time as being one of the most regionally unequal countries in the developed world, the UK is one of the most centralised in terms of fund-raising (taxation) and spending powers. The White Paper sets out steps for enabling greater devolution of powers. Importantly, it sets out to build on structures and institutions that already exist rather than starting again entirely. Nine areas will be invited to agree new county deals and seek to agree further Mayoral Combined Authority deals, extending devolution across England. The LIPSIT project which examined organisational arrangements of local and regional governance in the UK, argued that “there is insufficient time to create a perfect system of local and regional governance” to support levelling up and that focus should instead be placed on reforms that can make a big difference and be implemented relatively quickly. The staged approach announced in the White Paper fits with the finding of research conducted by the Industrial Strategy Council and City-REDI that there is “no one optimal scale at which to implement devolution in the UK”. 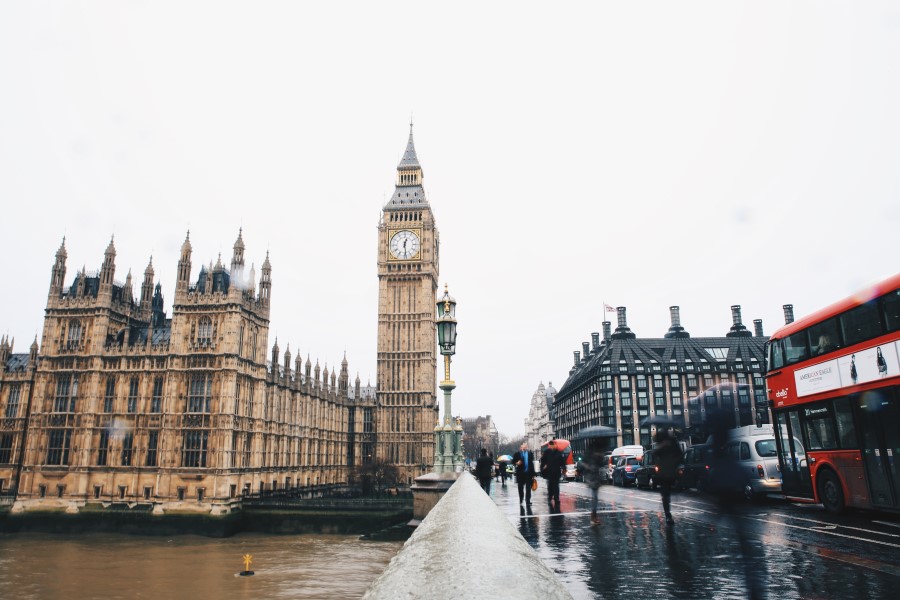 Given the scarcity of funding, it is vital that Levelling Up policies are knitted together and that stakeholders work together coherently rather than unnecessarily duplicating efforts or cutting across each other. UK policy has tended to operate in silos. Examples include separating infrastructure investment like HS2 and housing developments, from skills programmes, or business support schemes or investment in university R&D and innovation. Better joining up skills, public R&D investment and evaluation will be important in up-skilling people to work in new sectors (such as the digital and creative industries and life sciences), and in improving productivity and reducing inequality. WMREDI work offers insights into these policy domains and how they can be brought together:

Overall, the White Paper appears to set out some important accountability measures vital to achieving levelling up but the value of funding available is less than ideal. Given the lack of money currently, continuity of funding and policy direction, as well as a joined-up approach to policy and partnerships across government departments, central and local government and other sub-regional players, is likely to be fundamental to whether the levelling up agenda succeeds.