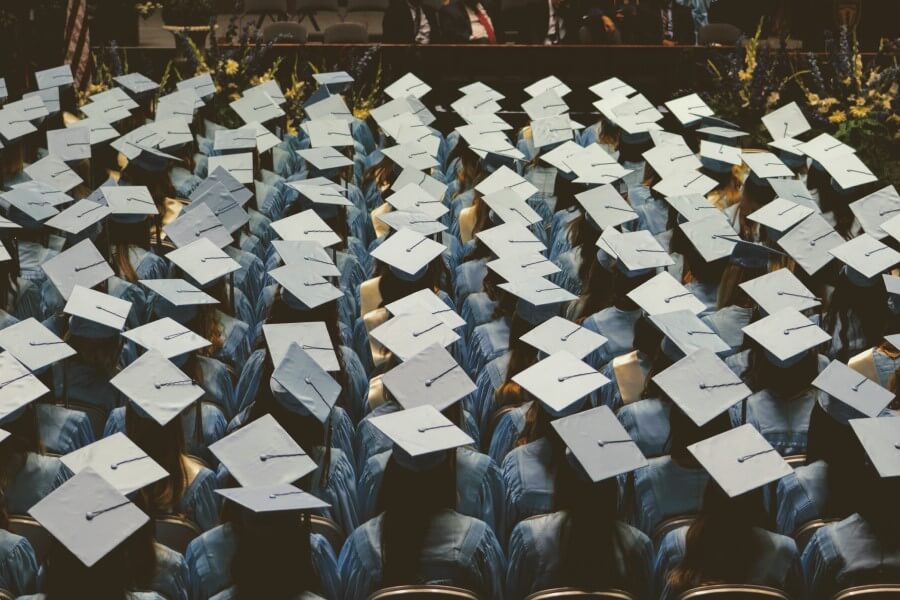 In this blog, Tasos Kitsos discusses his recent publication “Universities, students and regional economies: a symbiotic relationship?” with André Carrascal-Incera and Diana Gutiérrez-Posada.

This research is part of the City-REDI project “The Impact of Universities on Regional Economies“.

We started exploring the first two questions before the COVID-19 pandemic, with the third becoming relevant when universities had to switch from face to face to online teaching.

Bringing together a range of datasets, we build a multi-regional input-output model for all UK NUTS2 regions that can shed light on our questions. The model allows us to measure the direct as well as the spillover and feedback effects of student expenditure as shown below.

First, we build a “typical” student spending profile and then we calculate regional multipliers from spending a “typical” £1 in each region. This shows us how the different regional industrial structures can benefit to different degrees from the same spending. As such, for each £1, the average region adds £0.72 in its GVA. This masks significant variation with the best performer (Eastern Scotland) generating £0.8 and the worst (East Yorkshire and Northern Lincolnshire) generating £0.68. Similar are the variations in terms of jobs generated.

Secondly, we consider different student characteristics (domicile, mode of study) to estimate the total student spending in a region and its impact. This allows us to estimate the total contribution of students (separately between direct and spillover effects) for each region and the share of this contribution to the region’s employment and GVA. Hence, we find that the 143,000 students in West Midlands, generate more jobs for the region than the 180,000 students do for Inner London. Looking at the shares of the local economy, we see that student expenditure is responsible for more than 4% of GVA and jobs in the West Midlands, twice as much as the respective figures for the UK.

Translating these effects to consider the risk of universities operating online rather than in person, for a region such as the West Midlands, a job is at risk for every 2-3 students not coming to the region. And these are only the impacts of lost student expenditure.

Overall, our study shows that different regions can benefit to different degrees from student expenditure and this is dependent on both the regional industrial structure as well as the student population. Calculating regional multipliers allows us to approximate the total contribution of student spending by region and consider the cost of disruption from the ineffective management of the pandemic.

Our paper “Universities, students and regional economies: a symbiotic relationship?” is part of a forthcoming Regional Studies Special Issue on the economic contribution of students to regional economies and is freely available here. Its abstract is included below:

“This paper examines the heterogeneous effect of student spending in UK NUTS-2 regions. Impact analyses of the more than £45 billion students spend each year have so far been agnostic of the regional absorptive capacity to benefit from this expenditure. Building a multi-regional input–output model for the UK and combining it with data on student expenditure, domicile and level of study, the paper finds significant regional heterogeneity in gross value added and employment multipliers as well as in interregional spillovers. The analysis shows how important student expenditure is for regional economies and the symbiotic relationship between student spending and regional industrial structures that produce varying impact outcomes.”