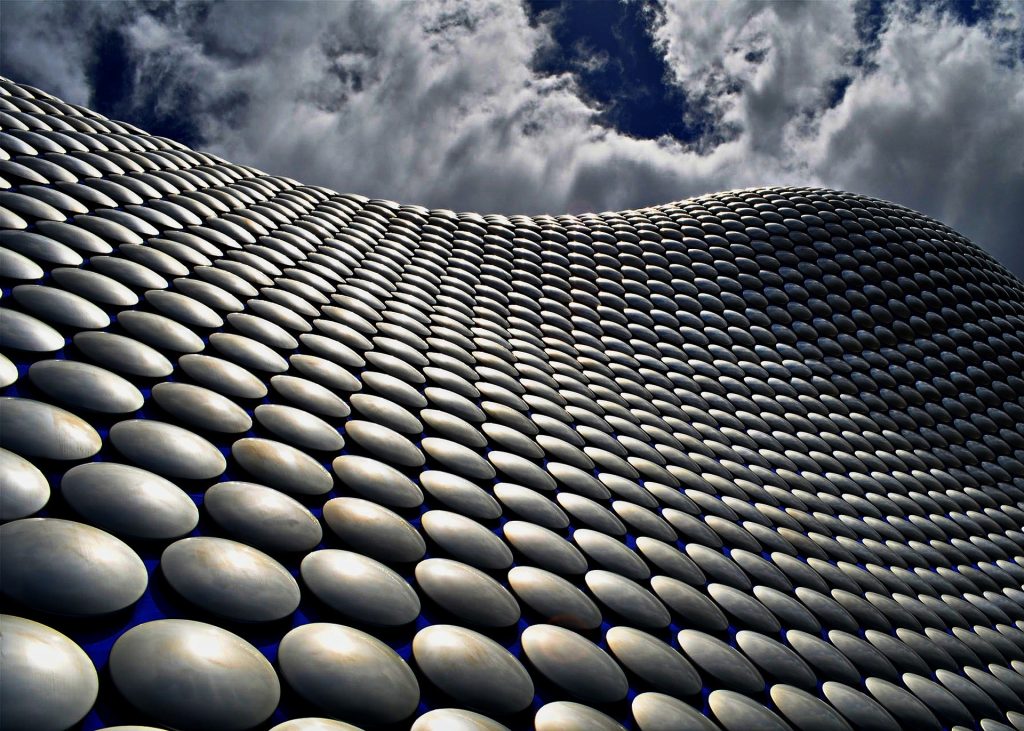 Birmingham was recently ranked as the UK’s number one destination for foreign direct investment – creating over 12,000 jobs in the last 10 years. The West Midlands ranks as the UK’s number one region for manufacturing technology jobs, accounting for 60% of the country’s exports. The focal point for explaining the region’s success often surrounds key flagship firms headquartered inside the region, including Jaguar Land Rover, GKN, HomeServe, and before its recent collapse, Carillion.

Meanwhile, the importance of local universities, such as the University of Birmingham (UoB), to the West Midlands economy has often been overlooked. This is despite the significant impact that we have on the regional economy, which is arguably greater than many of the region’s flagship firms. An example of this is the University’s staggering £3.5 billion annual contribution to the UK economy, which matches some of the UK’s largest organisations.

In terms of direct multiplier effects, the University supports approximately 16,000 jobs of which the majority are in the West Midlands. This high concentration of UoB employees also indirectly affects the regional economy as the employees support local businesses through their day-to-day consumption activities. Consequently, estimates show that 1 in 50 jobs in Birmingham are reliant on the University.

There are also the positive spill-over effects that approximately 35,000 students bring to the region. For instance, studies show that eight of our undergraduate international students, studying for three years, generates approximately £1 million. Furthermore, in 2014-15 we supported our students and graduates in starting more than 50 new businesses. This contributed to Birmingham being named as the UK’s most entrepreneurial city outside of London in 2014.

Indirect effects also include those in the public sector; which benefits from approximately 2,000 of our alumni who completed their degree with us in 2014-15 and are now working in the healthcare sector. UoB multiplier effects also extend to research, as for every £1 million invested by UK research councils an additional £12 million is generated for the UK economy.

The direct and indirect multiplier effects outlined above demonstrate the University as a key player in driving the private and public sector locally. As a higher education institute, the University is certainly responsible for teaching and generating future leaders, but we should not forget that it also plays an important part in shaping the economy within the West Midlands. Its impact cannot continue to be overlooked as a contributor to the region’s ongoing success.

This blog was first posted on the Birmingham Business School Blog which you can view here.