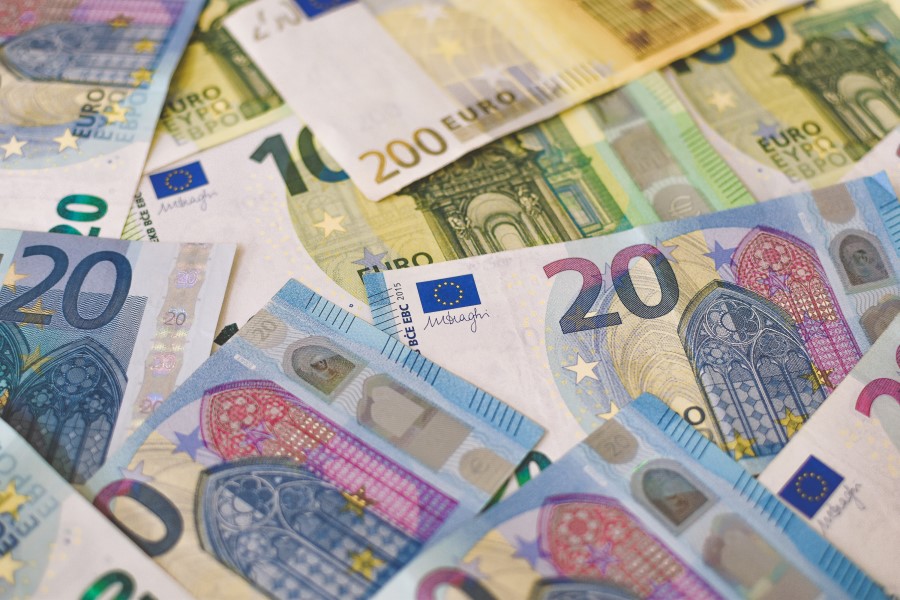 Launched in April, the UK Shared Prosperity Fund (UKSPF) is a Government-allocated fund which is intended to reduce inequalities between communities.

The government has confirmed that each Local Enterprise Partnership (LEP) area in England will, by 2024-25, receive the same real-terms level of funding through UKSPF as it received under the EU funding regime.

In theory, this is a welcome boost to local economies, supporting with levelling up at a time of dwindling European Structural Funds (EUSIF) and an accelerated need for initiatives across the country.

And there will no doubt be successful programmes within UKSPF in the coming years. Over £210m worth of funding will be pumped into the West Midlands and over £140m in the East Midlands in the given three-year period; the £350m+ total for the Midlands Engine geography is not a small amount of money and provides considerable opportunity for positive change in the region.

There have already been multiple challenges to the government’s claim of meeting the real terms EU Structural Funds allocations:

Our analysis of the Midlands Engine geography suggests an estimated loss of £237.4m in funding compared to pre-Brexit – a 40% cut. This is demonstrated in Figure 1.

[Methodology: Total EUSIF allocations per LEP for 2014-2020 x 3/7 to determine 3-year funding average. This has been compared with UKSPF allocations for 2022-2025 as per – view source. Assumes 3 way split of £16m multiply funding across WM 7 MET areas in line with UKSPF core allocation proportions]

*Some small double counting may be present in the UKSPF data given that some local authorities have been located in multiple LEPs previously.

Therefore, Midlands Engine places will suffer similarly to the Northern Powerhouse from reduced development funding, and at an even greater rate (a 40% cut compared to 34%). Specific concerns are therefore mirrored in the Midlands Engine, stressing that it’s not just the North that is losing out:

Overall, due to data gaps, it’s difficult to confirm whether the levels of funding that local areas receive will remain in line with previous EUSIF totals during 2022/23 and 2023/24, but the likelihood seems low, particularly when taking into account real prices and what the UK would have received if it remained in the EU.

Concerns about UKSPF aren’t limited to the lack of funding. Another gripe surrounds the three-year cycle outlined for UKSPF, seen as inferior by many to the 7-year cycles of European funding. The risk, according to Lord Kerslake and the Northern Powerhouse Partnership, is that shorter funding terms will lead to superficial short-termism rather than long-term strategic thinking.

More broadly, the Institute for Fiscal Studies (IFS) has bluntly described the UKSPF launch and prospectus as “bad policy”. The IFS describes the decision to keep funding allocations in LEPs across England the same as they had been under the EU structural funds as “a real missed opportunity”.

Despite the criticism, the long-awaited launch of UKSPF is welcome to local economies – their public sector organisations, businesses and communities. The swiftly tapering off EUSIF projects and lack of replacement funding has created uncertainty and a gap in provision across key areas: from skills, business support and innovation to employment support and environmental initiatives.

There is still time to reap the perceived benefits of Brexit in this regard, by implementing a more flexible, responsive and demand-driven funding system for local economies. But, as highlighted by local areas, fiscal experts and our Midlands-level analysis, adjustments to the scale, certainty and duration of the funding are required to make it a real success in contributing to levelling up.

As highlighted by Sir Geoffrey Houghton, Government could start by evidencing its claim that UKSPF provides a real terms match of EUSIF funding in the regions. If they cannot do this, then more funding should flow to the regions to make this manifesto pledge a reality.