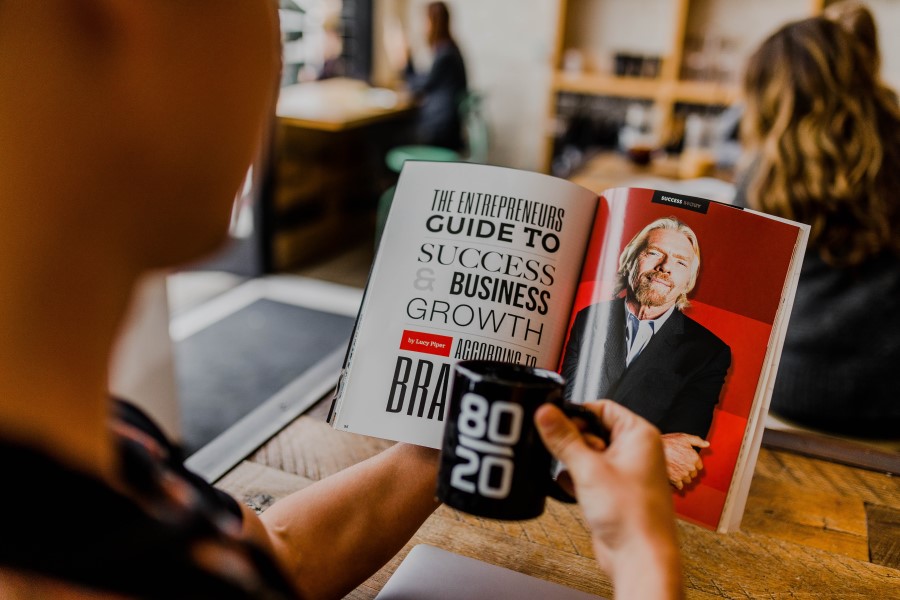 Dr Juliane Schwarz looks at the differences between incubators and accelerators, how they support fledgling businesses to grow, and the role universities can play in this process.

This blog is an introduction to the WM REDI project “University Incubator: Comparative Analysis, Pathways to Impact and Relative Regional Effects“.

The project investigates university incubators and, as part of a wider regional innovation system, how they facilitate economic development and growth by developing comparative indicators to measure impact and gain insights into the pathways of how this is done.

A role for University Incubators in a regional innovation system

Within the wider regional innovation system, universities play a unique role in economic development and growth. Support for local businesses and entrepreneurs encompasses funding and technical support, knowledge transfer and infrastructure. As part of their role as anchor, civic and entrepreneurial institutions and fulfilling their third mission – contributing to regional development alongside teaching and research – universities try to actively encourage and support entrepreneurial activities within their institution and region. Through business incubators, universities actively support local businesses and business start-ups.

What are business incubators?

Business incubators alongside start-up accelerators are support systems that try to help young businesses in the early and very early stages of business growth. Incubators are predominantly physical workspaces providing facilities, lab space and technical equipment. They are run on a not for profit basis receiving their funding primarily from government and lottery grants in addition to rents for their premises. By providing free or low-cost workspaces, incubators try to facilitate business survival, growth and success for young entrepreneurs and their start-ups.

Beyond physical workspace, incubators often provide mentoring, sometimes training, access to investors and financing. Incubators are usually agglomerations of entrepreneurial businesses which have sometimes, but not always, a similar focus or are sector-specific. Thus, incubators can help founders to extend their support network during the founding process which can be a challenging and lonesome endeavour. The duration of support within incubators is generally not fixed but lasts on average two years. In 2019, a study commissioned by BEIS identified 205 incubators active in the UK, supporting an estimated 3,450 businesses a year.

In contrast to incubators, start-up accelerators tend not to provide workspaces, though meetings might take place in co-working locations. They provide cohort-based start-up support and training focusing on services rather than physical space. Founders are supported in developing their business plan, investor pitch prototypes and market testing. The duration of the support is generally fixed. It can last three to twelve months and is thus shorter than in incubators.

Main differences between incubators and accelerators

Whereas incubators accept businesses on an ad-hoc basis, accelerators are highly selective. They often provide seed funding and are typically growth-based. Incubators tend to charge rent or membership fees; payment to accelerators is often via equity. Both incubators and accelerators are increasingly established by a variety of organisations, including the public sector, and strategically supporting their parent organisation and are funded by them.

In addition, incubators are relatively evenly spread throughout the UK. They are often located on university campuses and on out-of-town science and business parks. Accelerators, on the other hand, are particularly concentrated in London with 58% of UK accelerators based there. Though there seems to be a growing representation of accelerators in Birmingham, Bristol, Cambridge and Manchester.

The relevance of start-up support for economic growth

Business incubators and accelerators are mechanisms to help start-up through the early stages of growth. The question is why is it important in macroeconomic as well as regional development terms to support entrepreneurs to found new businesses and to help them to survive and grow?

There are indications that entrepreneurship and economic growth are intertwined. Entrepreneurship is even regarded by some commentators as a main driver of growth and that it plays an important role in times of rapid changes and high level of uncertainty in economic performance. Evidence reviews, however, do not always and unanimously support this assessment and argue for a more nuanced discussion. It is suggested that there might be a lack of acknowledgement between a highly complex causal relationship of entrepreneurship and economic growth. Positive economic and regional impacts of an entrepreneurial culture are often discussed in terms of job creation and inclusive growth, as it creates chances for people who might otherwise be unemployed, and innovation.

Entrepreneurship to mitigate economic shocks and to aid post-COVID recovery

Entrepreneurship is also discussed in terms of its benefits in the response to economic challenges and transformation processes. Results from a study on regional growth in East Germany, for example, suggest that entrepreneurship And the availability of knowledge and expertise make regions more resilient to economic shocks. The researchers argue that these acted as drivers of growth in the transition from socialism to a market economy after the breakdown of the German Democratic Republic and the subsequent reunification with the Federal Republic of Germany.

The R&D Roadmap, published by the UK Government in July 2020, identifies investment into a vibrant research and innovation ecosystem is critical to respond to current economic challenges including the fallout of the COVID pandemic.

The role of the university in start-up support and incubation

Universities play a unique role in business start-up support. They not only finance incubators to support start-ups and contribute to their survival and growth, but these incubators are also managed by the university alongside spin-outs with other local businesses.

The funding landscape of incubators is highly complex, however, public and university funding seems to be more significant for some regions and some sectors. Incubators and to a lesser degree accelerators rely on public funding including local enterprise partnerships, Innovate UK, central government and Big Lottery Fund as well as from the European Regional Development Fund (ERDF).

Findings in The Impact of Business Accelerators and Incubators show that in some regions incubators are entirely public/university funded. This is the case for all incubators in the North East and 35% of incubators in Wales and Scotland. In the West Midlands, only three out of the 22 incubators list private, corporate of commercial funding sources.  In regards to sector-specific incubators, more than half of them in the Agritech, Space and Satellite, and Transport sectors are entirely funded by public/university sources.