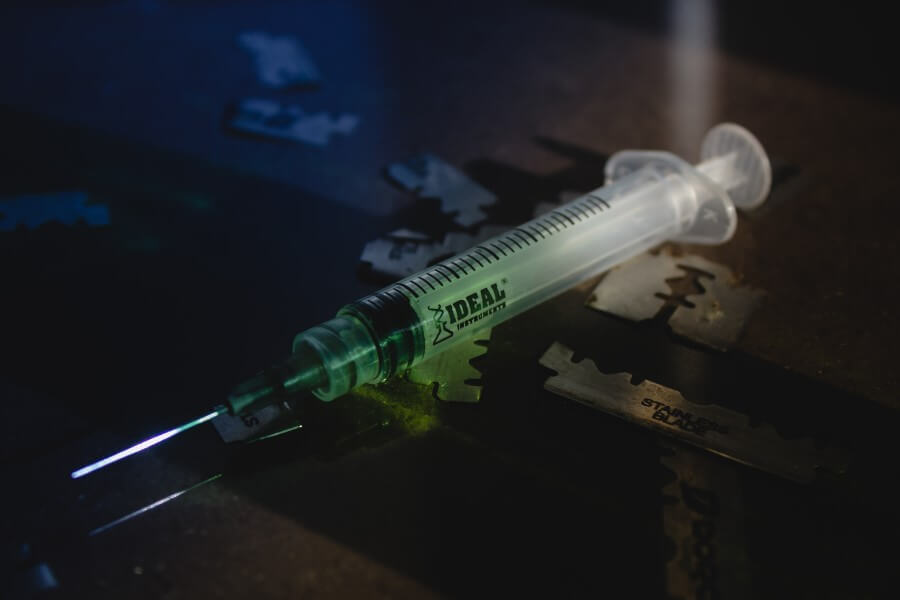 News of possible vaccines for the Covid-19 virus has been encouraging, not only for health but also for industry and recovery. But how effective are they likely to be, how will they be distributed, and what will be the likely overall effects for the economy? Dr Deniz Sevinc takes a look at the evidence.

November marked the most important turning point in the global fight against the virus as Turkish scientists who founded BioNTech announced the new vaccine is 90% effective against COVID-19. This announcement was followed by American scientists as they reported their newly developed vaccine was 94.5% effective as it revealed early results from phase three clinical trials. The results came right after BioNTech’s announcement and unexpectedly added to growing confidence and the general feeling of optimism that vaccines can help end the pandemic. As shown below, both vaccines use the same approach of injecting part of the virus’s genetic code in order to provoke an immune response. Effectiveness ratios are likely to change over the next months as both mass trials are still taking place.

Many countries announced that they will buy millions of doses of these vaccines, enough to vaccinate millions of their citizens, prioritising the oldest and the most vulnerable for immunisation.

As the world turns their attention to such tremendously encouraging updates, the immediate economic impact of the news may translate into upward revisions to growth forecasts, helping to limit long-term scars in the global economy.

As shown below, according to the International Monetary Fund (IMF)’s most recent forecasts, global growth is expected to be around 5.2% during 2021 based on the assumption that social distancing would gradually fade over as new Covid-19 vaccines are being developed. However, it is worth noting that, following the vaccine news the IMF stated that a speedier recovery was possible: “Progress with vaccines and treatments, as well as changes in the workplace and by consumers to reduce transmission, may allow activity to return more rapidly to pre-pandemic levels than currently projected, without triggering repeated waves of infection.”

Matt Hancock announced that Britain has secured 5 million doses of an experimental Covid-19 vaccine on the 16th of November. The UK has already outlined plans that prioritise the oldest people for immunisation. The first and foremost priority is for care home residents and the people who work there to be immunised, as it has been clear that they have been at high risk of dying after contradicting the virus. Care homes will be followed by NHS workers and over the 80s and gradually and progressively younger age groups down to the age of 50 will receive their first jab.

Most recent ONS estimates suggest that the UK economy grew by a record 15.5% in the third quarter of 2020, as the economy recovered from the first phase of the Covid-19 pandemic and resultant public health measures. It is worth noting that the recent news of a potentially effective vaccine is likely to translate into quicker recovery and higher growth rates during the first two quarters of 2021.

As far as the immediate economic impact of the vaccine announcement is concerned, the National Institute of Economic and Social Research (NIESR) highlights the possibility of “a faster recovery in the first and second quarters 5.9% growth in the UK in 2021 on the basis that vaccines would be available from the middle of next year.

Christine Lagarde, the president of the European Central Bank, on the other hand, cautioned against vaccine optimism last week and added that “the recovery may not be linear, but rather unsteady, stop-start and contingent on the pace of vaccine rollout”.

Lagarde highlighted that the ECB is taking into consideration the prospects for vaccine rollouts across member states and dynamically adjusting its Pandemic Emergency Purchase Program (PEPP) as well as Targeted Longer-Term Refinancing Operations (TLTRO) on the basis of the success of the new lockdown measures.

Vaccine news was most beneficial to industries that have suffered the most during the last 6 months such as airlines and hotels as well as tech giants such as Amazon and Tesla. More specifically (in descending order) Rolls-Royce (+9.9%), hotel chain Whitbread (+9.8%) and airline group IAG (+9.7%) ended the day as the top risers. Firms whose products were best adapted to the pandemic are now the ones whose shares are seeing dips (i.e. Ocado fell 4%).

Many of the companies in demand today were ones that have been hurt by Covid-19 disruption and will benefit even more if travel restrictions and lockdown rules relax following the vaccine news. Shares in British Airways owner IAG and InterContinental Hotels Group were among the biggest risers on the blue-chip index following the news. Among smaller companies, cinema group Cineworld jumped 13.5% and cruise operator Carnival gained 12.1%.

Stock markets around the world rose sharply following the news and similar upward patterns were also observed in the US. The US S&P 500, The Dow has hit 29,942 points, putting the index on track for its first record closing high since February. Similar to the UK equity markets, “stay at home firms” in the US such as Ocado, Just Eat Takeaway.com, as well as Reckitt Benckiser ended the first working day following the vaccine news as top losers.