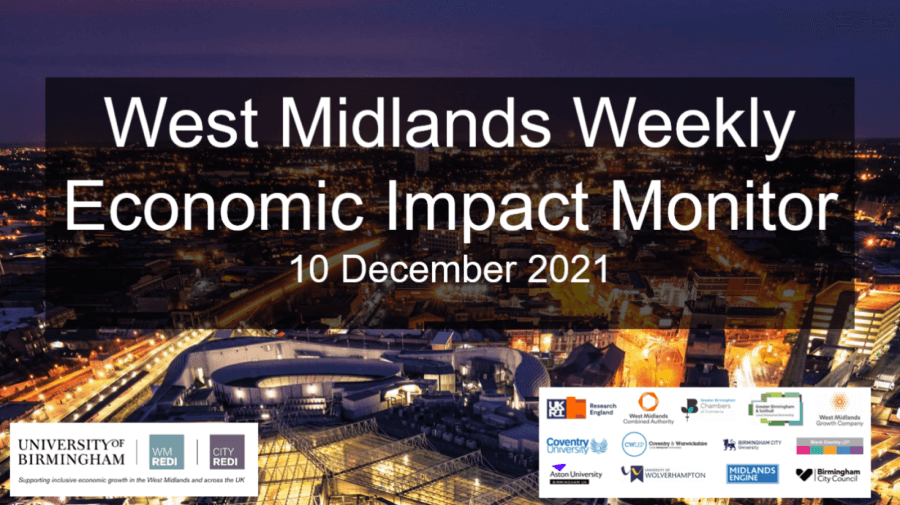 This week we see the rise of the new variant of Covid-19 which could be set to slow economic recovery down. Omicron developed in southern Africa and has now spread worldwide. New restrictions are emerging in many countries. This is leading to mass protests and in some cases violence, as citizens see this as an imposition on their civil liberties. This week the UK government has announced that in England Plan B restrictions will be reintroduced. This includes guidance to work from home, as well as face masks now having to be worn in public venues, including cinemas and theatres. As well as this, Covid passes proving vaccination or a negative test will be required at venues or events with large crowds.

A year in review – key issues: