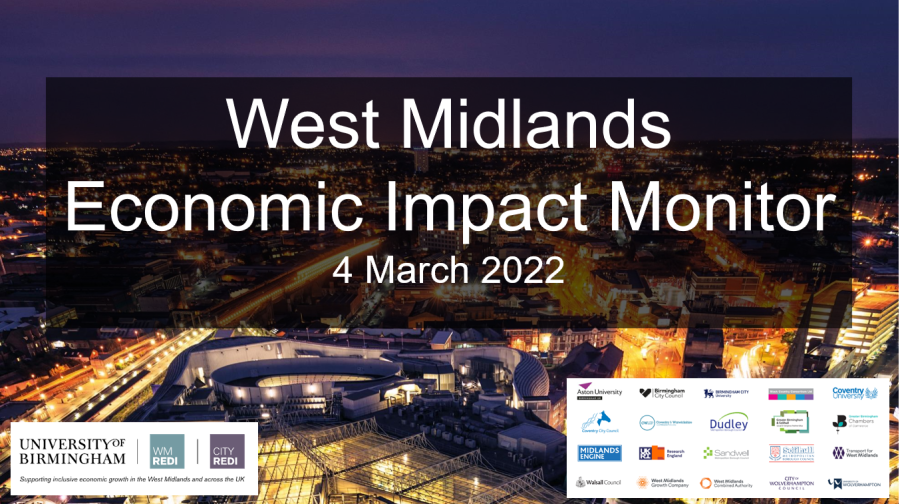 This week, the news has been dominated by developments in Ukraine, and this has affected the data and research published on general economic conditions. Many forecasters and now reviewing their forecasts given the unfolding situation across Europe, and its wider impacts on the global economy. Once again this has flagged how interrelated countries are and how much shocks affect individuals, businesses and economies.

Invasion of Ukraine – some economic implications

Experience of selected population subgroups in the labour market