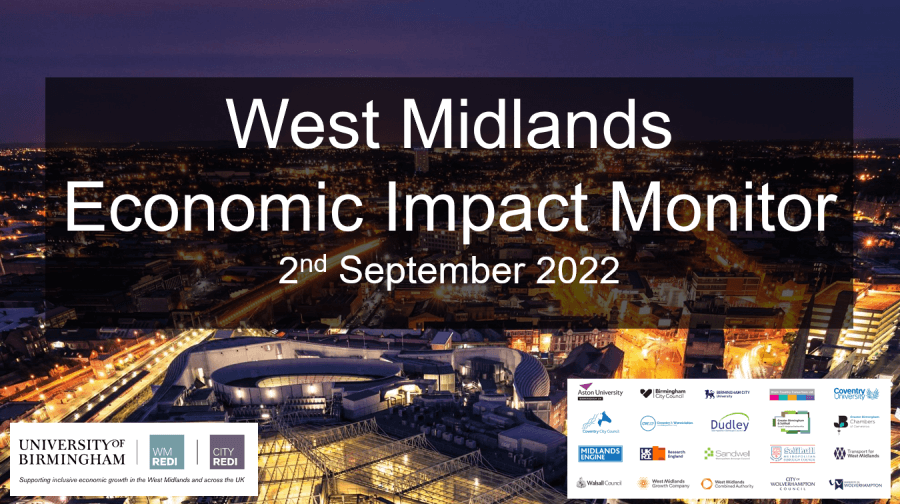 This week forecasters are predicting that the UK will enter a recession in the 4th quarter of the year and global climate change issues are compounding the inflationary effects of energy prices, product supply and war. The West Midlands is being buffeted and affected by these impacts, the region particularly hit by fuel and energy costs. The latest data tells us that people are starting to increase debt to cover costs, which means less resilience if inflation continues to grow.