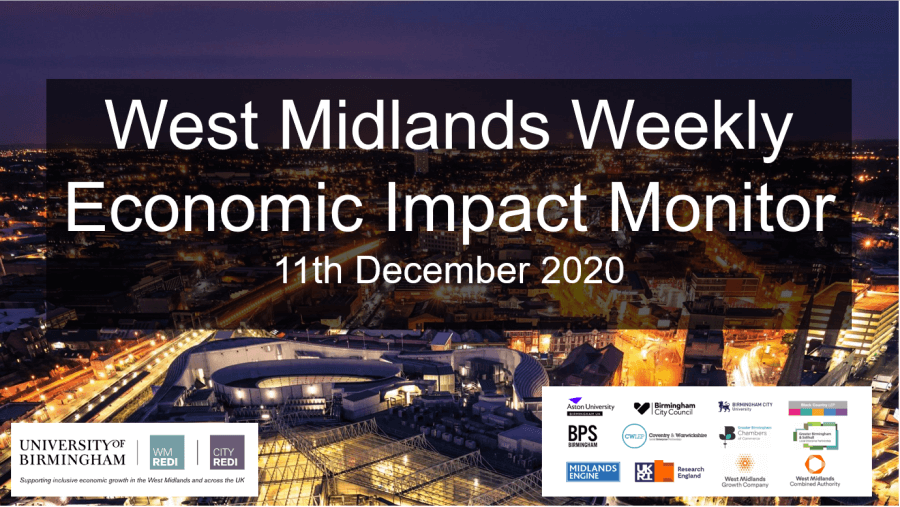 This week, the first Covid-19 vaccination in the world was carried out in the West Midlands. Although there are signs of optimism following this, longer-term uncertainty over the Brexit deal continues.