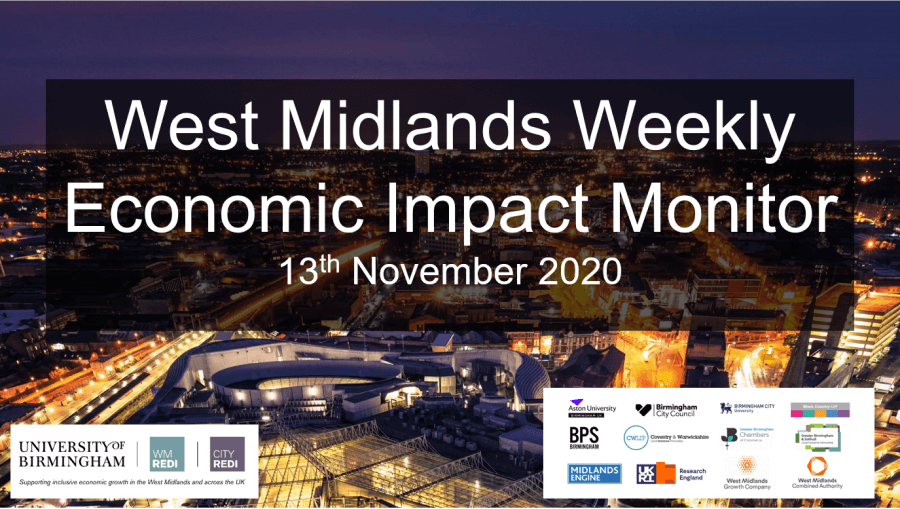 This week we see cases continuing to rise and the adjustment to Lockdown 2. In terms of wellbeing, nationally, people are feeling the least satisfied with life since March, they are suffering the largest drop in how they feel about the things they do in their lives, anxiety levels are on the rise and happiness is nearly as low as March.