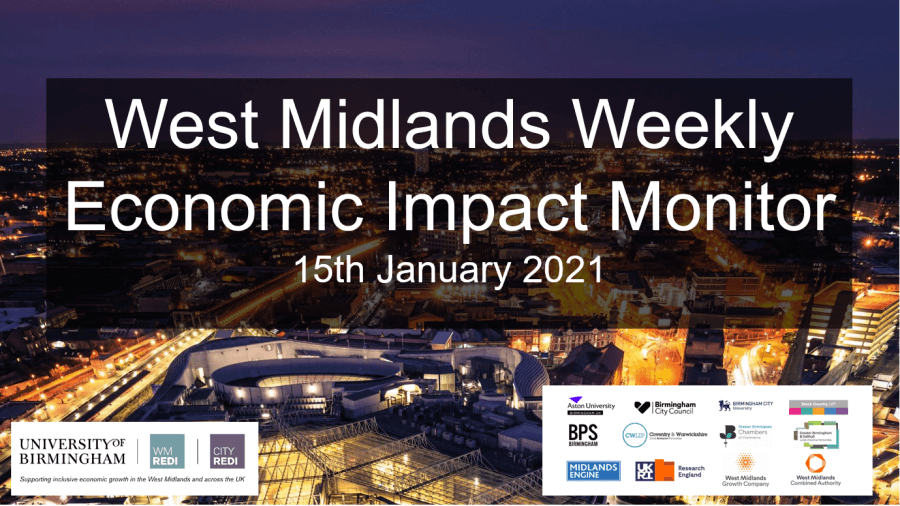 This week we have seen continuing unrest in the USA as the administration changes, increasing infection rates globally and turmoil as Brexit impacts continue to unfold in the short-term. Below is a summary of the key issues this week which influence and shape the policy issues in the region.