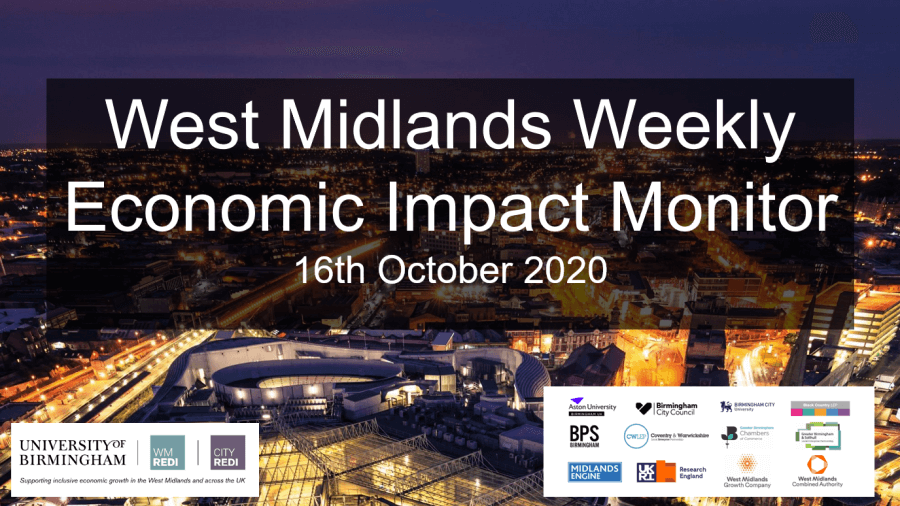 This week infections continue to rise globally. Rates are surging in countless countries across the globe, with cases in Europe accelerating notably. UK Prime Minister Boris Johnson has announced bars and pubs will be closed in the worst-hit parts of England in order to suppress the spread of the virus. Chris Witty, the Chief Medical Officer, has said more measures might still be needed. Households in the Liverpool city-region are banned from mixing indoors and in private gardens, with pubs, gyms and casinos closed.

For an accessible version of the monitor please contact us.