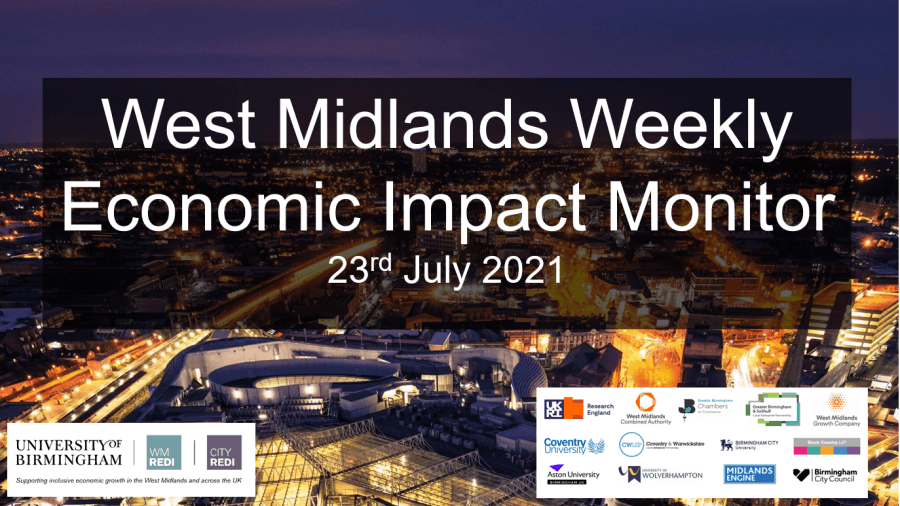 This week England has opened up, lifting most of the restrictions in place to date. This has been met with mixed reviews, especially as Covid-19 cases are rising. It remains to be seen what impact opening up has overall and how public perceptions and behaviour unfold over the coming weeks.