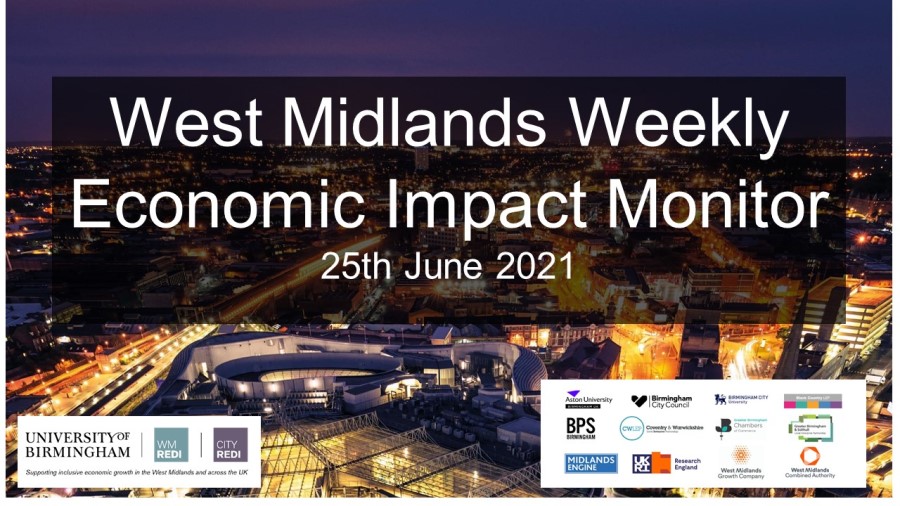 This week’s Monitor shows how, generally, the world economy is picking up with pent up demand starting to be released as countries unlock. However, in the UK this week there are stark warnings about the food and drink industry facing labour shortages, especially in fresh food and haulage. This is mainly due to the impact of fewer EU workers in the supply chains, but will be exacerbated by the ‘staycation’ holiday makers, as consumers who normally leave the UK and reduce demand will be staying. This could dampen the potential spending created by people staying at home this summer.