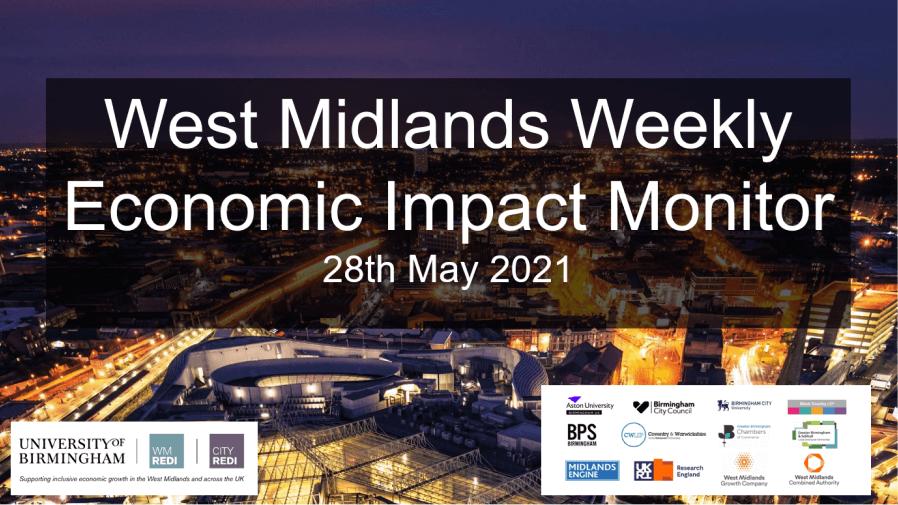 This is the final week we are asking all readers to participate in a survey. Please follow the link to the survey here, it should only take 5 minutes. West Midlands Monitor Survey