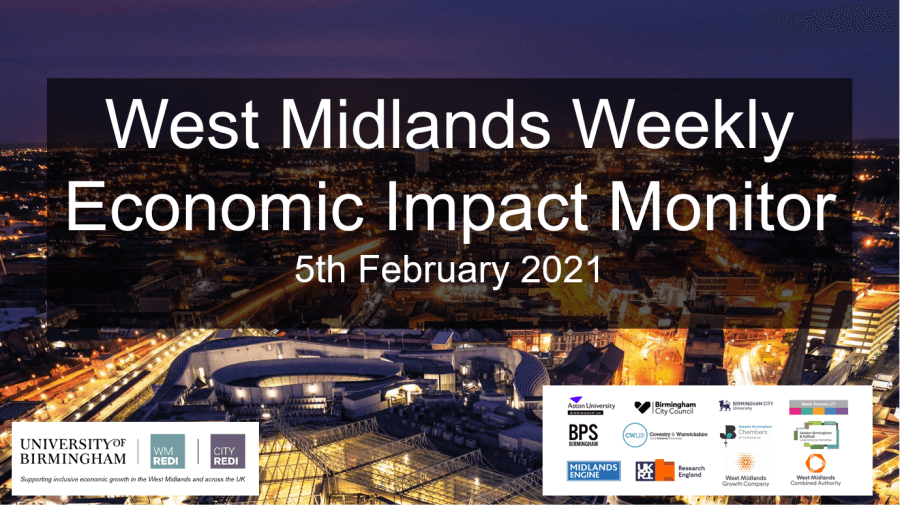 This week there is continuing unrest across the world, as political and social changes are affecting world politics. Make UK highlights that manufacturing is still suffering since exiting the EU and there are key issues with barriers to trade. The World Economic Forum states this week that while no nation has emerged unscathed from the pandemic, countries with advanced digital economies and digital skills, robust social safety nets and previous experience in dealing with epidemics have better managed the impact of the pandemic on their economies and citizens.

Ongoing issues are being reported by some businesses in the West Midlands. Key points include: