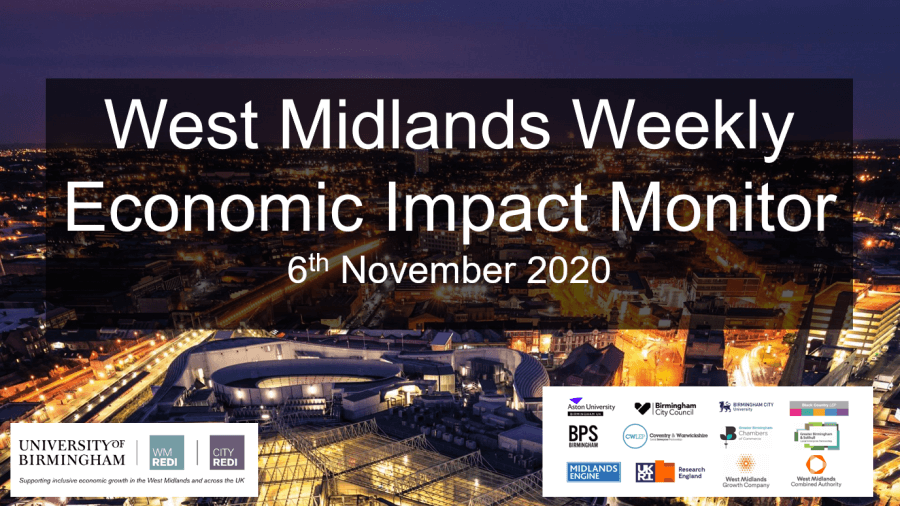 This week Britain looks on course to enter a double-dip recession this winter, as business surveys show economic growth almost halted last month even before the latest England-wide lockdown was announced, according to financial data company IHS Markit. Business service activity rise is much softer than September, new orders have declined for the first time since June and there is a sharp drop in employment again in October. Meanwhile, the number of infection cases continues to increase with an ONS estimate of 568,100 people infected.