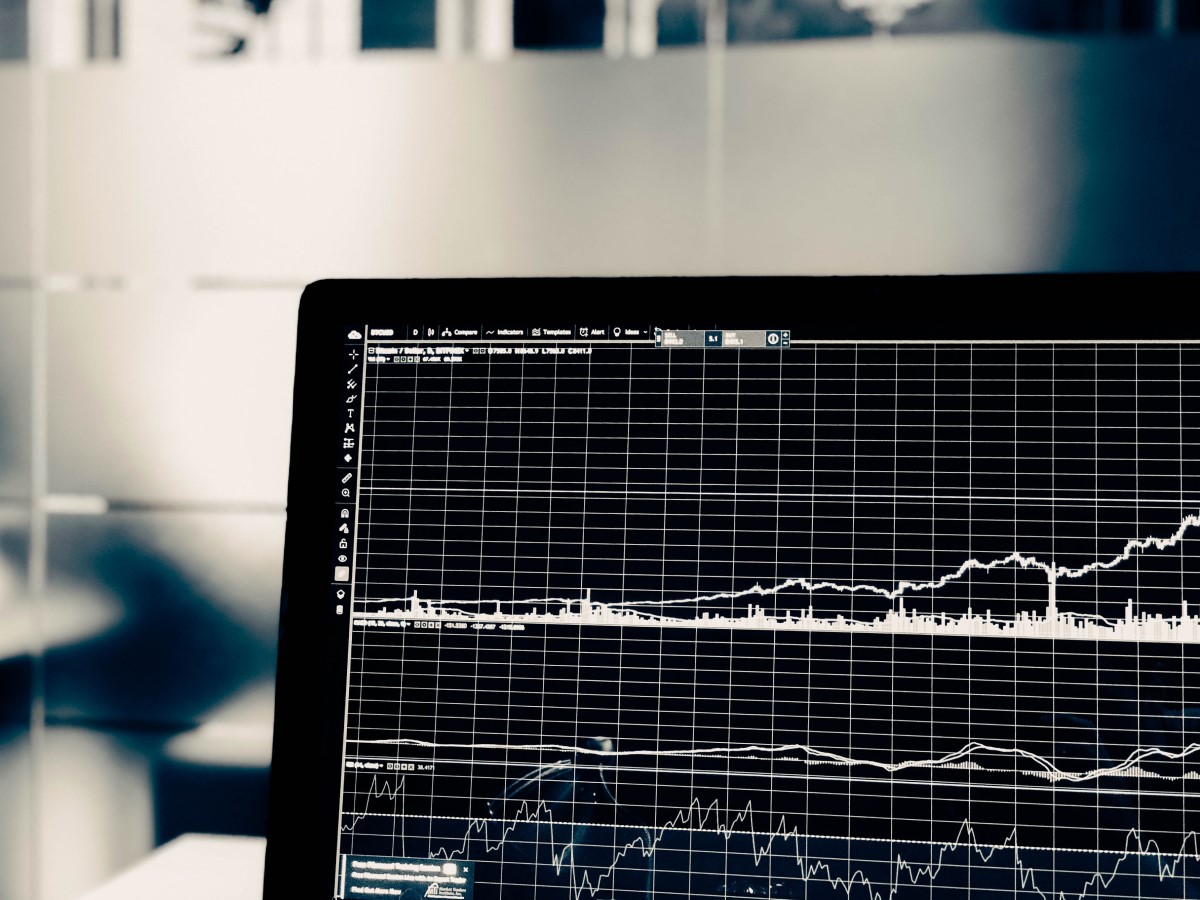 Official data has a habit of being out of sync and lagging, necessarily as its aim is to get an accurate understanding of performance, that takes time, effort and a drive for quality. Big decisions are made on this data and we need to know it’s right. But how do we know what’s going on now given the time issues?

This takes a balanced approach, using short term leading indicators, near to the activity and reflecting on the official statistics for accuracy, evidence and reflection. The man indicator of productivity used to measure regional performance is GVA, released yearly in December, this first release is an estimate and is revised backwards in subsequent years.

What does the latest data say now for the West Midlands?

The general state of the economy is that issues we saw last year in the Purchasing Managers Index are now coming through in official quarterly GDP data. This is after a very strong performance in previous years, but generally, the outlook in current data is more positive following the certainty of Brexit.

But will Coronavirus affect this outlook?

Understanding the current economic conditions requires an appreciation of the past, present and future. A recognition and interpretation of the data and an understanding of the difference between data points and how they build an accurate picture of the current landscape. Otherwise, actions that may need to be taken in response to the data may be too late or inappropriate.

This blog was written by Rebecca Riley, Administrative Director, City-REDI.