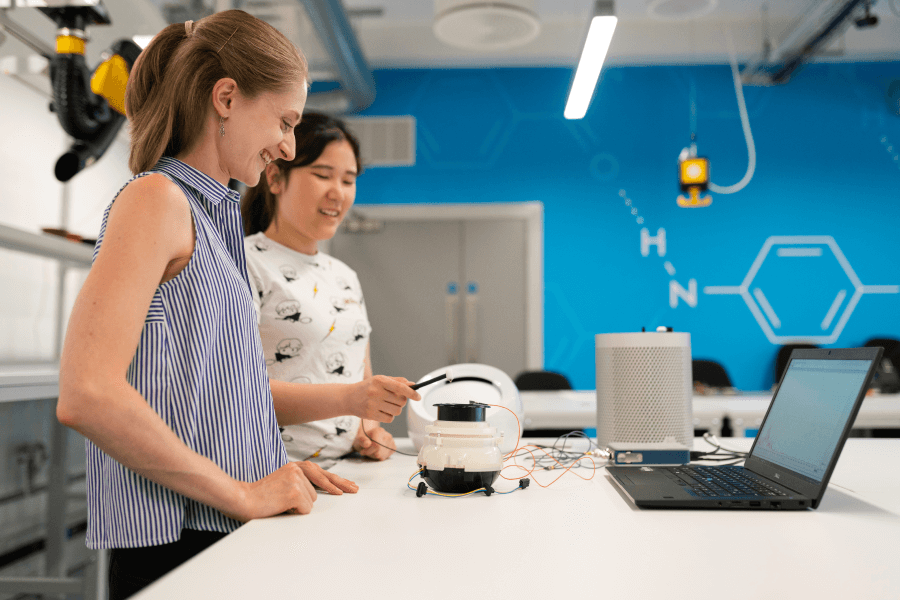 Last week, NESTA launched a report on government spending on R&D and regions. The report was written by Tom Forth (Open Data Institute Leeds) and Richard Jones (University of Manchester) and was commissioned to present analysis on where and how R&D (public and private sector) is distributed across the UK.

This blog pulls out key findings from the report that specifically relate to the West Midlands economy and provide further context, based on research that we are undertaking at WM REDI. The link to the report can be found here and their online data tool here.

Background to the Report

Investment – or rather the lack of investment – in Research and Development (R&D) and innovation, has been at the forefront of public policy in the last few years, with the 2017 Industrial Strategy pledge to increase public expenditure on R&D from 1.7% to 2.4% of GDP by 2027. More recently, Science Minister Chris Skidmore set out his vision on how to level up research and development “so that it benefits every corner of the UK” (Gov.uk, 2020). Subsequently, in the March 2020 Budget, the Government pledged to increase public R&D investment to £22 billion per year by 2024‑25. This would be the largest ever expansion of public financial support for UK R&D and is a response to the fact that the UK’s overall R&D intensity been historically low compared to other competitor countries.

OECD stats show that (pre-COVID-19 crisis) R&D spending averaged 2.37% of GDP across OECD countries, while the UK spends just 1.66 per cent. On his twitter page, Tom Forth explained that if the English football leagues represented R&D spending, the UK would find itself in EFL League 2, alongside Italy and Spain:

This significant difference is partly explained by the fact that countries such as Germany and France have been increasing their R&D spending for the past two decades, whilst UK R&D investment has stood still. Therefore, the government’s target of 2.4% of GDP by 2027 is long overdue.

The NESTA report aimed to examine this “longstanding gap in UK investment”, whilst also exploring “regional imbalances in public and private funding”. R&D spending matters because it leads to innovation, which creates productive industries and well-paid jobs. Furthermore, there is good evidence that R&D investment correlates with economic growth, reduced regional inequalities and better health outcomes for local populations. City-REDI research on ‘Productivity and Prosperity: Inclusive Growth for the West Midlands’ is also exploring this link.

Research published by UKRI in 2020 shows that the so-called ‘Golden Triangle’ benefits disproportionately from public investment, compared with other regions of the UK. The headline stat is that 52% of gross domestic expenditure on R&D (GERD) goes to London, the South East, and East of England regions (ONS, 2020). In 2018-19, the West Midlands received only 9%. (ONS, 2020).

Furthermore, the NESTA report found that the relationship between public and private sector R&D at the regional level is highly variable, with significant geographical imbalances (Figure 1). For example, London and the two sub-regions containing Oxford and Cambridge account for 46 per cent of all public and charitable spending on R&D, but just 31 per cent of business R&D and 21 per cent of the population. Similarly, of a series of major capital investments in research infrastructure between 2007 and 2014, 71 per cent were made in London, the East and South East of England.

These regional imbalances are explained by the natural tendencies to concentrate funding in particular places that already have a strong science base. This works against the axiom of science funding in the UK that it should be ‘place-blind’, supporting excellence, wherever it is found.

Figure 1: Business and public sector R&D by NUTS2 region (except for London, presented at NUTS1 level).

The West Midlands (together with the East Midlands and North West England) is identified as a ‘business-led innovation region’.  This reflects the above-average levels of business investment in R&D in the region, but this is not matched by public sector investment. As shown in Figure 2, similar regions in France and Germany enjoy two to three times the state investment. These key regions appear to be attractive to businesses looking to invest in high-quality science and technology expertise, so why not Government investment?

Figure 2: Spending on R&D in NUTS1 region of the UK compared with selected regions of France and Germany

The Role of Universities

The report argues that the West Midlands has a “straightforward” opportunity to “supercharge” its innovation ecosystem, by backing the decisions of the private sector with additional public sector funding. It suggests that this expansion of R&D capacity should be aimed at areas with strong sectoral specialisations and existing innovative businesses that already create a demand for skilled people. However, this is dependent on “institutions where research will be carried out, well-equipped research facilities, and a supply of skilled people, technicians, researchers and support staff” (NESTA, 2020). This aligns with the City-REDI research conducted by Dr Abigail Taylor, which outlined the critical role that local universities play in attracting investment to a region. This research examined the experiences of Local Enterprise Partnerships (LEPs) and their partners in securing funding. The research found that the presence of research-intensive universities is a central factor in a LEP’s ability to attract funding.

At WM REDI, we are working hard to understand the importance of Universities as major anchor institutions and a source of the skills, science, technology and knowledge which underpin successful regional economic growth. Our aim is to:

Specific recommendations from the report, to connect R&D investment with the levelling-up agenda and help rebalance the national economy, include: 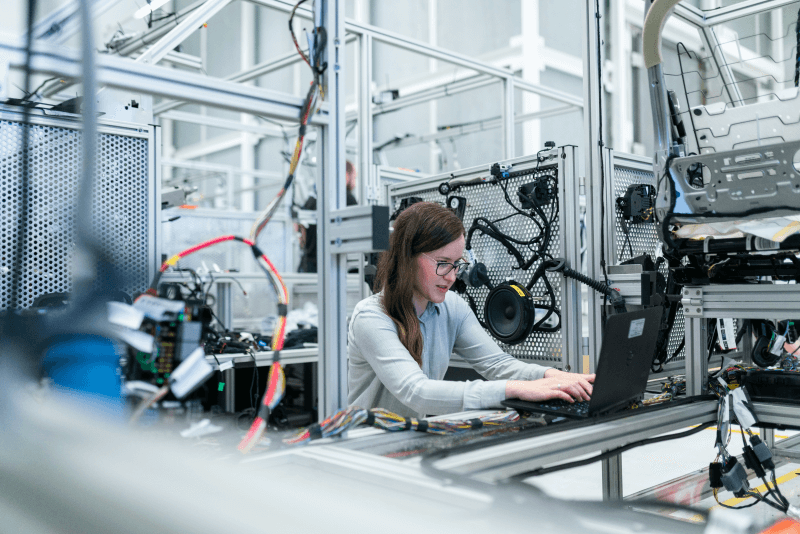 The report also presents five potential future scenarios for how the distribution of R&D investment could be approached in the future. In all five, they have increased public sector spending by £4.9 billion per year, consistent with the UK government’s stated ambition of increasing national R&D intensity to 2.4 per cent of GDP.  In most of these scenarios, the West Midlands would receive more additional funding than any other region: