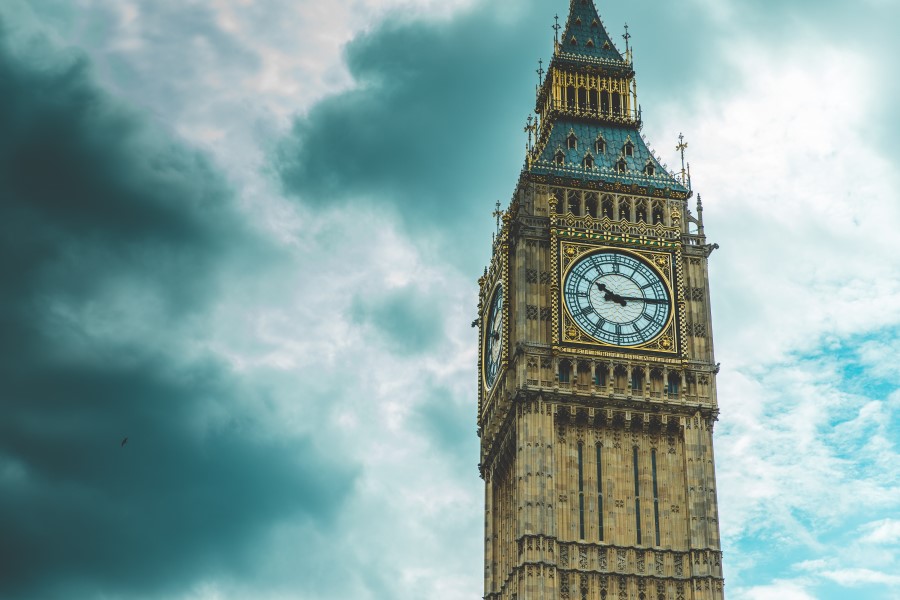 Local regions have been hard hit by the economic fallout of this pandemic. The extent of this fallout is varied and largely is dependent on place-specific factors such as digital connectivity and skills, sectoral make-up, and deprivation and poverty. Local institutions that understand those details and the reality of living through this pandemic in a specific place are better placed to design, fund and implement effective local interventions.

WM REDI is conducting in-depth research across policy domains. We have brought together an exciting partnership between the Industrial Strategy Council (ISC) and WM REDI to research governance and institutional arrangements, focusing particularly on the relationship between governance structures, policy levers and inclusive growth outcomes. We are delighted to be part of a fantastic partnership with an energetic team that is passionate about ensuring that devolution drives economic growth, not inhibits it.

Devolution, and its successful delivery, is more important than ever.

The importance of it has recently been highlighted by public disagreements between devolved administrations, such as the Greater Manchester Combined Authority, and central government. Andy Burnham’s public opposition to the imposition of Tier 3 restrictions shows that Metro Mayors are increasingly important actors in a region’s sense of place, and they can play a significant role in opposition to Westminster policy whilst helping to steer the policy discussion.

Since 2017, eight English regions have had directly elected mayors. This equates to 12m people in England, or rather over 20% of the population, currently living in mayoral authority areas. Mayors have some powers over policy areas such as adult education and transport, but the powers dramatically vary from region to region, meaning there is little complimentary consistency across the devolved administrations and the impact of devolution is difficult to quantify. Tensions between regional and central government around Covid-19 restrictions are not confined to the UK. Similar scenes have also been seen in France. When the French Health Minister, Olivier Véran, announced in September that bars and restaurants in over 12 large French cities would have to close by 10pm at the latest and that restaurants and bars in Marseille would be entirely closed, authorities in Marseille and Paris criticised the move. Marseille’s Mayor, Michèle Rubirola, denounced a lack of consultation, writing on Twitter that “The Marseille town hall was not consulted” She argued that the public health situation did not justify the measures, adding “I won’t allow the people of Marseille to become the victims of political decisions that no-one understands”. The Mayor of Paris, Anne Hidalgo, also expressed her “disagreement” with the measures, describing them as “very restrictive” and taken “without consultation”.

Traditionally, Mayors in France’s largest cities (and in fact most of European and US cities) have benefited from higher status and enjoyed greater influence than Mayors in England. Research City-REDI is currently conducting with the Industrial Strategy Council investigates international evidence on effective place-based interventions and explores what can be learnt from selected other countries in how they design and implement place-based policies. One of the case studies chosen for the report is Greater Lille. The influence and determination of the Pierre Mauroy (Mayor of Lille for 28 years) was critical in raising the profile of Lille on the national stage and transforming it into an international city. He was central to securing flagship projects for the area such as the Eurostar train station. The report will be published in early 2021.

Metro mayors in the UK have similarly demonstrated they can leverage influence and political capital, such as Mayor Andy Street in the West Midlands who lobbied effectively for the delivery of HS2. Securing capital spending projects for the regions, whether transport or housing, is important in rebalancing the UK economy and addressing chronic levels of intra-regional inequality

Our research with the ISC will investigate and map regional governance structures, building upon existing literature and existing projects such as LIPSIT and investigate institutional frameworks and delivery for inclusive growth and levelling-up outcomes. LIPSIT (Local Institutions, Productivity, Sustainability and Inclusivity Trade-offs (LIPSIT) is an ESRC (Economic and Social Research Council) funded collaborative project. Similar, to this project, the aim of LIPSIT project is to identify institutional and organisational arrangements at the regional level that tend to lead to the ‘good’ management of policy trade-offs associated with increased productivity.

During this project, we will conduct roundtable discussions with the leaders of Local Enterprise Partnerships and Mayoral Combined Authorities. The roundtables are designed to build on a Skills and Governance Survey recently conducted by the ISC. They will help to better understand key issues in the survey from a practical, place-specific perspective.

This project is a good example of WM REDI and the University of Birmingham enabling close collaboration with partners to drive intense and rigorous research. It is important that evidence drives policy and WM REDI will ensure our findings play a role in the debate around devolution.

Disclaimer:
The views expressed in this blog are those of the authors and not necessarily the position of the Industrial Strategy Council nor City-REDI / WM REDI or the University of Birmingham.