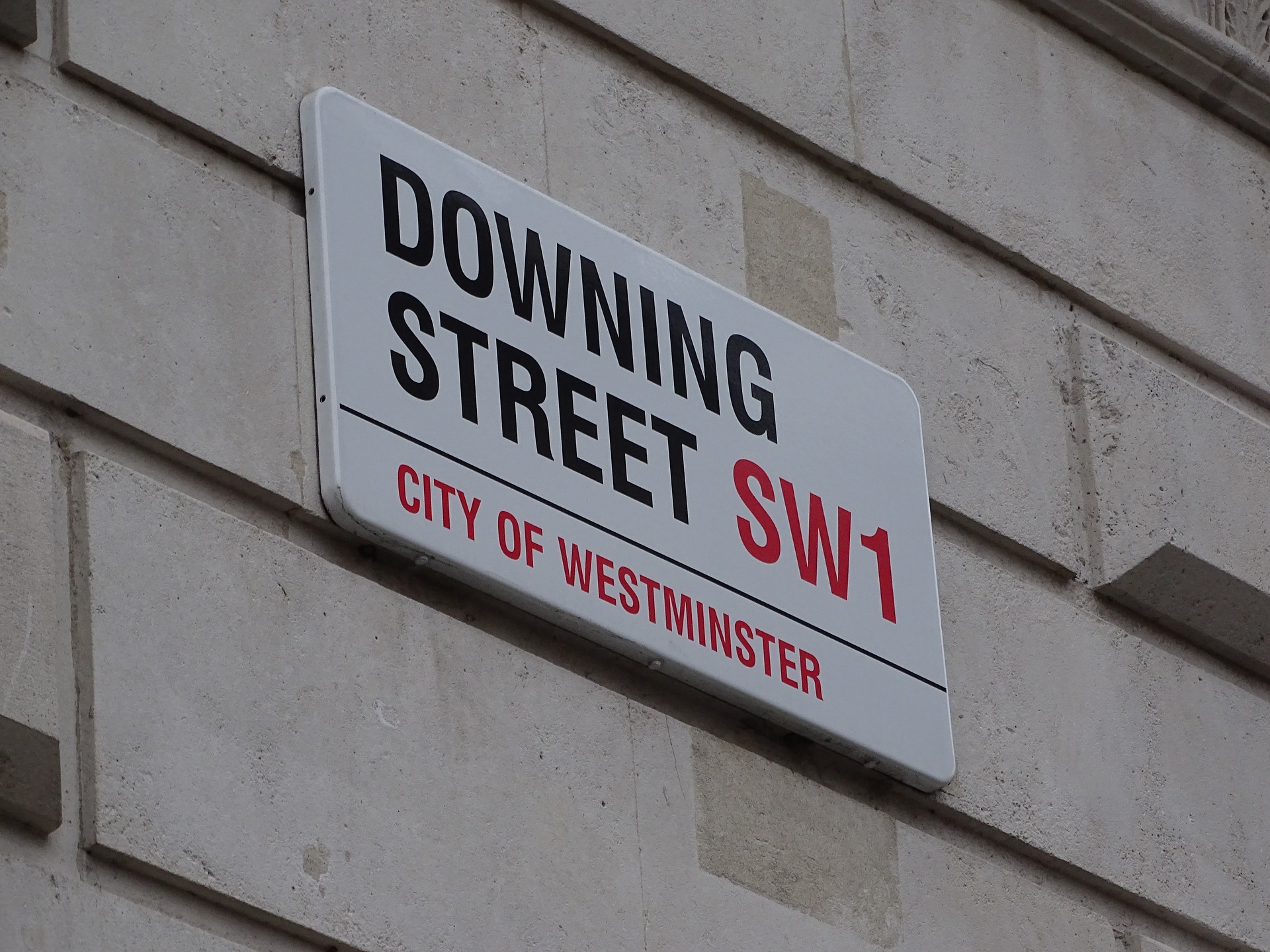 The UK government this week admitted that it did not undertake sectoral impact assessments regarding the potential impacts of Brexit on individual sectors. Two of the main reasons for not undertaking such analyses is the fact that we do not yet know the outcome of the UK-EU negotiations on their future relationship as well as the difficulty of predicting the responses of firms and consumers in response to this outcome. However, even without such knowledge, it is still perfectly possible to undertake detailed sectoral analyses.

In order to do this, we employ most recently released 2014 data from the World Input-Output Database, which links all of the trade flows between 43 countries (accounting for more than 85% of global output) plus a “Rest of the World” and the internal structure of each of these countries, including households. These data allow us to on value added and employment in each of 54 sectors, without having to fix a multitude of parameters regarding behavioural changes. The two indicators we propose are:

For both indices, we assume that the UK does not export anything to the EU anymore, assuming a chaotic, no-deal Brexit. This causes contractions at the industry level. The difference between both indices relates to the additional assumption underlying the Hyper-Competitiveness index that the UK is able to produce all products previously imported from the EU in its domestic economy (at the same costs, with the same quality).

Our results (link leads to City-REDI policy briefing)  for the ‘jobs at risk’ index suggest that in the UK as a whole, more than 2.5 million jobs are exposed to the trade effects of Brexit. Annually, almost £140 billion pounds of UK economic activity is directly at risk because of Brexit. Many important manufacturing and primary sectors are highly exposed to Brexit, but so are many services. These services are not only exported directly to EU countries but also sell intensively within domestic supply chains to UK manufacturing exporting to the EU. For 15 sectors, more than 20% of jobs and value added are at risk.

The results for the Hyper-Competitiveness index show potential output and employment gains, in particular in manufacturing industries. However, the UK’s current productivity performance and the literature in industrial economics, international economics, economic geography and economic history suggest that the UK’s ability to domestically substitute for all EU imports is likely to be rather limited, with imports from the EU tending to be substituted for more imports from non-EU countries such as China.

The jobs at risk from Brexit are much larger than the mildly positive effects indicated by the Hyper-Competitiveness index, so overall there are major downside risks for the UK economy. Our results also show that Brexit is likely to exacerbate the UK’s productivity problems because workers in the jobs at risk because of Brexit are on average slightly more productive than the average British worker.

This research is part of our ESRC- Brexit priority grant: “What are the economic impacts of Brexit on the UK, its sectors, its cities and its regions” which, under the UK in a Changing Europe initiative, aims to examine in detail the likely impacts of Brexit on the UK’s sectors, regions and cities by using the most detailed regional-national-international trade and competition datasets currently available anywhere in the world.

This blog was written by:

Wen Chen is Post-Doctoral Researcher in Economics, both working at the Faculty of Economics and Business and the Groningen Growth and Development Centre at the University of Groningen

City-REDI policy briefing – An Assessment of Brexit Risks for 54 Industries: Most Services Industries are also Exposed

The Continental Divide? Economic Exposure to Brexit in Regions and Countries on both sides of the Channel – full academic paper